Top 10 Environmentalists In India In 2023 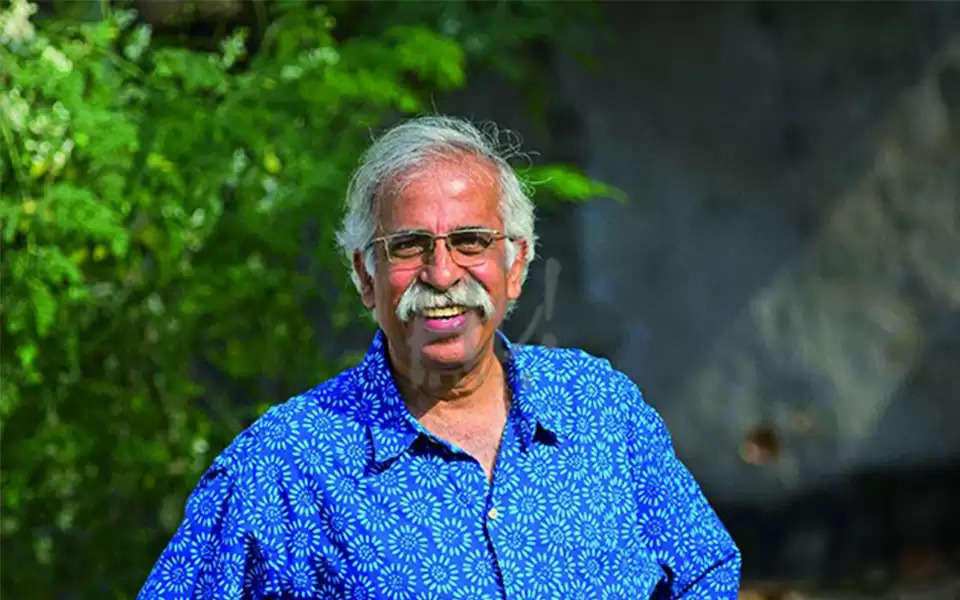 In this current time and age, where environmental issues have become a major concern, it is essential for global citizens to unite and take on the dangerous environmental degradation which is endangering our lives. Throughout history, and even now, there have been people who have devoted themselves to creating a better world through their work. Here are 10 well-known environmentalists in India who made a big difference due to their sincere worry for the environment.

Jadav Payeng, otherwise known as the Forest Man of India, has become a celebrated environmentalist from the state of Assam. He has been planting trees for many years on a sandbar in the Brahmaputra River which is now called the Molai forest after him. Payeng was awarded the Padma Shri, the fourth highest civilian award in India, in recognition of his outstanding work.

Sumaira Abdulali is a special Indian environmentalist. She has earned acclaim for her focus on rarely discussed environmental dangers such as noise pollution and sand mining. Abdulali also serves as the Co-Chairman of the Conservation Sub Committee and Honorary Secretary of the Bombay Natural History Society, the oldest and largest environmental NGO in Asia. Additionally, she has founded the first ever network to defend activists in India.

Norma Alvares is a well-known environmental activist in India, hailing from Goa. Along with her partner, she has been awarded the 2002 Padma Shri award for their numerous conservation efforts which have been key in preserving the traditional environment of the region.

Claude and Norma Alvares have a strong connection due to their mutual love of preserving the environment. As a member of the Supreme Court Monitoring Committee (SCMC) on Hazardous Wastes, Claude contributes to keeping Goa beautiful despite its large amount of tourism.

Raghavjibhai Prajapati might not be seen as a classic environmental activist, but his invention of the Mitti Cool Fridge - a clay refrigerator - is a notable step forward in making our planet more sustainable. This eco-friendly invention could do a lot to help protect the environment.

Sarla Behn is a prominent figure in the development of the Chipko Movement in India, being a passionate Gandhian environmental activist for raising consciousness about the destruction of the Himalayan woods in India. Her input was just as important as the pioneers of the movement in its struggle against logging and taking too much pine tree sap.

Indira Chakravarty is another well-known environmentalist in India who was granted the 2014 Padma Shri award. A public health advocator, Chakravarty was also awarded the Edourdo Souma Award, Indira Gandhi National Priyadarshini Award and the USF Global Leadership Award for her efforts in preserving the environment and for her public health activism.

Despite her fame as a singer and actress, Vasundhara Das is also an environmental activist. She put on a prominent show in line with the UN's Sustainable Development Goal 14: Life Below Water at Bengaluru Fantastic, where she urged people to recognise the significance of water as a city-wide ecological crisis.

Sunderlal Bahuguna, an iconic environmentalist in India, is best known for the Chipko movement. This highly successful environmental conservation effort was achieved through the collective work of the local population, illustrating how even the most influential individuals are powerless in the face of unity. For his efforts in environmental conservation, Bahuguna was awarded the prestigious Padma Bivushan award in 2009 by the Government of India.

Kinkri Devi is renowned as an Indian activist and environmentalist for her efforts to combat unlawful mining and quarrying in Himachal Pradesh. Despite living in dire poverty, she chose to fulfill her duty as a global citizen by taking up environmental issues, leading her to be invited to the International Women's Conference in Beijing and receive the Stree Shakti award in 1999. A woman who epitomizes greatness in her ordinariness, Devi is a true inspiration.