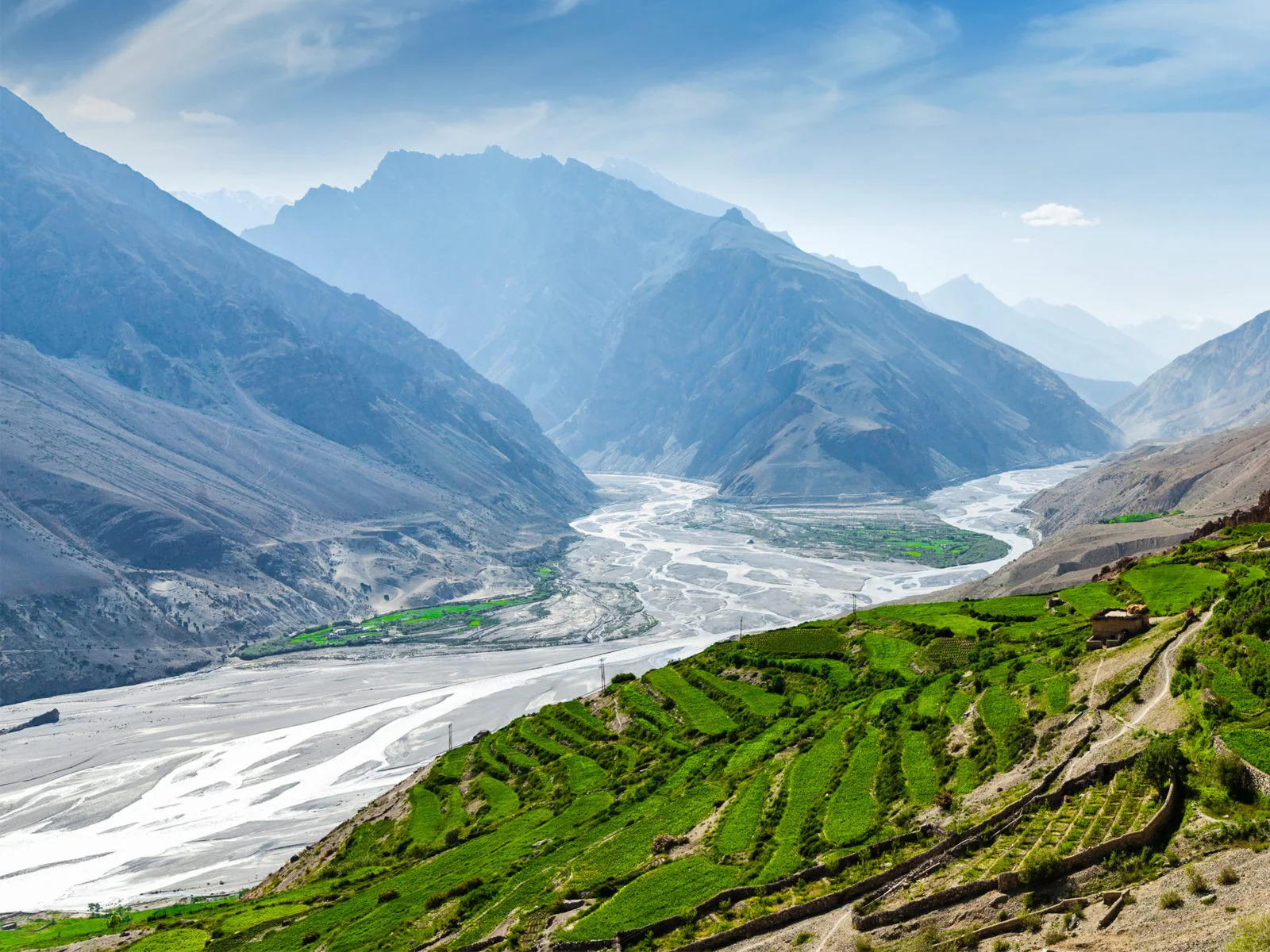 One of the nation's most gorgeous states is Himachal Pradesh. But Himachal adds so much more to the table, particularly in terms of talented and competent individuals of all stripes. Here are 10 well-known Himachal Pradesh natives that everyone should be aware of.

Actor Anupam Kher performs in Bollywood. He appeared in the 2013 Oscar-winning film Silver Linings Playbook. Kher performed in the 2002 Golden Globe-nominated film Bend It Like Beckham. Kher has also served as the National School of Drama's and the Central Board of Film Certification's chairman. In addition to winning the Filmfare Award five times for Best Performance in a Comic Role, he was given the Padma Shri in 2004. His footprint was memorialised at Mumbai's Bandra Bandstand as part of the Walk of the Stars honouring him.

In 1997, Lieutenant Vikram Batra of the 13 Jammu and Kashmir Rifles enlisted at the Indian Army and was later promoted to Captain. He was stationed in Sopore, J&K. Captain Vikram Batra was a valiant army officer who demonstrated his bravery by dying while on duty during the Kargil conflict in 1999. He received the Param Veer Chakra posthumously.

Bollywood actress Preity Zinta has also appeared in Telugu, Punjabi, and English films. At the 2008 Chicago Film Festival, she received the Silver Hugo Award for Best Actress for the film Heaven on Earth. She shares ownership of Punjab Kings, an Indian Premier League (IPL) club that represents Punjab.

Leading playback singer Mohit Chauhan first came to recognition as a pop singer before becoming a playback singer in Bollywood. He is particularly well-known for his popular music. Along with several other honours, Chauhan has twice won the Filmfare Award for Best Playback Singer (Male).

Major Somnath Sharma, a gallant soldier in the Indian Army from the Kumaon regiment, was the honoured recipient of the first Param Veer Chakra awarded in our nation. He received the Param Veer Chakra posthumously in recognition of the bravery and commitment he shown during the 1947 operations in Kashmir.

The Indian hockey team captained by Charanjit Singh won a gold medal in the 1964 Summer Olympics in Tokyo, Japan.

One of most influential writers of the modern age and a well-known children's novelist. Bond received the Padma Shri in 1999 and the Padma Bhushan in 2014. His most well-known pieces are, among others, Room on the Roof, A Face in the Dark, and The Blue Umbrella.

Sanjay Kumar is a member of the 13th Battalion of the J&K Rifles and serves in the Indian Army. He fought enemy camps while it was below zero. While attempting to retake the 17,000-foot-high Mushkoh valley, he was shot and wounded. For his valiant deeds in the 1999 Kargil conflict, he received the Param Vir Chakra.

Kangana is a well-known Indian actress who has appeared in films such as Tanu Weds Manu, Revolver Rani, Fashion, Gangster, and Fashion. She has garnered five Filmfare Awards and four National Awards.

This 7 feet 3 inch tall wrestler from Dhiraina, Himachal Pradesh, is a well-known wrestler across the world best known by his ring name The Great Khali. Khali is a powerlifter, actor, and semi-retired professional wrestler most known for his tenure with WWE. He won the title of World Heavyweight Champion in 2007 and has since starred in four Hollywood and two Bollywood films, earning him a reputation for his unbreakable physique and distinctive fighting techniques.