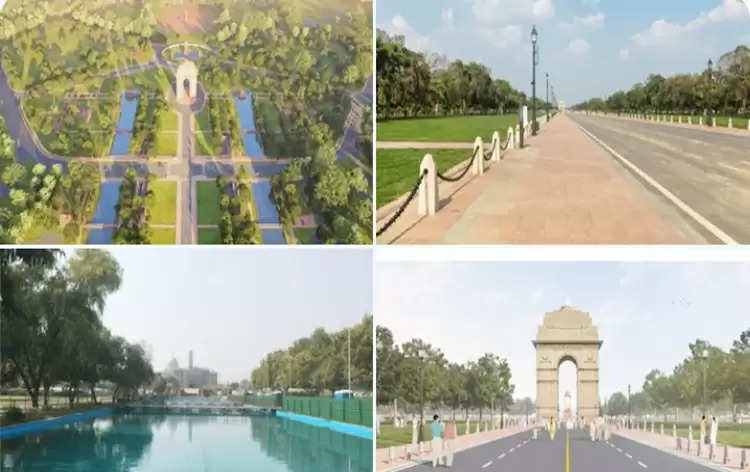 There are already a lot of fascinating facts about India, and the nation is a never-ending paradise for individuals who are interested in learning about other cultures and looking to view the world from a new angle. India not only has the second-largest population on earth, but it is also expected to surpass China in terms of population in future. Here are few facts about india