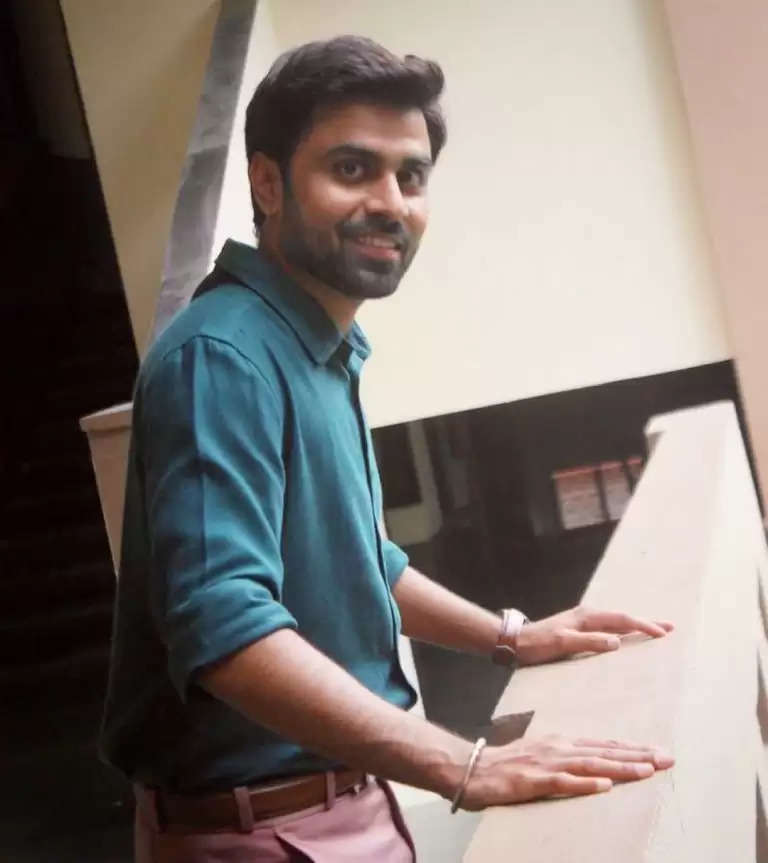 Not every person who studies at IIT emerges as a leader; the majority leave as workers. Here we have compiled a list of the top 10 most well-known IIT alumni who opted to lead rather than follow.

Undoubtedly one of the most wealthy businessman from India is Sundar Pichai. He is in charge of running Google, the most popular website in the world.  Pichai obtained a BTech in Metallurgy Engineering from IIT Kharagpur. After receiving his MBA from the Wharton School of the University of Pennsylvania, he went on to earn his M.S. in materials science from Stanford University. Pichai has spent his entire 17-year career at Google working on important projects like Chrome Browser, Chrome OS, Gmail, Gmail, and Google Maps.

Infosys was founded by Indian billionaire NR Narayana Murthy. His estimated wealth is 4.3 billion dollars in 2021. Murthy received his MTech from IIT Kanpur after receiving his BTech from the National Institute of Engineering, University of Mysore.

Former RBI Governor Raghuram Govinda Rajan is an economist from India. He formerly worked for The International Monetary Fund as its Chief Economist and Director of Research. Rajan graduated from IIT Delhi with a BTech in electrical engineering before going on to IIM Ahmedabad for his MBA. Later, he enrolled in the doctoral programme at the MIT Sloan School of Management.

Best-selling Indian novelist and columnist Chetan Bhagat is best known for his books Two States, Three Mistakes of My Life, and Five Point Someone. IIT Delhi awarded Bhagat a BTech in mechanical engineering, and IIM Ahmedabad awarded him an MBA.

Arvind Kejriwal is a politician and former bureaucrat from India. Early in the 2010s, Kejriwal played a prominent role in India's anti-corruption campaign. He graduated with a BTech in mechanical engineering from IIT Kharagpur and then spent a short time working for Tata Steel before joining the Indian Revenue Service. Aam Aadmi Party was created in 2012 by Kejriwal.

In March 2017, he was elected as Goa's chief minister for the third time; he was still in that position at the time of his passing. From 2014 to 2017, he held the position of defense minister. He earned his BTech in Metallurgical Engineering from IIT Bombay and was the first IITian to serve as India's Chief Minister.

Vinod Khosla is a multibillionaire who is Indian-American. He founded Khosla Ventures and was a co-founder of Sun Microsystems. He is a venture capitalist. He was one of the 400 wealthiest Americans in 2020. He earned his master's from Carnegie, his Bachelor of Technology from IIT Delhi, and his MBA from Stanford.

One of the biggest food delivery services in India, Zomato, was co-founded by Deepinder Goyal. IIT Delhi is where Goyal received his Bachelor's degree in Mathematics and Computing. He was employed by Bain & Company before joining Zomato.

Indian actor Jitendra Kumar is most known for his roles in several online series and his recurring roles as "Jeetu" in several episodes of The Viral Fever. His most prominent performances have been in the 2020 Bollywood film Shubh Mangal Zyada Saavdhan, TVF's Kota Factory, and Panchayat on Prime Video. He graduated from IIT Kharagpur with a Bachelor of technology in civil engineering.

Ola Cabs, an Indian taxi service that operates through an app, was founded by Bhavish Aggarwal. IIT Bombay is where Aggarwal completed his BTech in computer science. Before founding his own business, he worked for Microsoft. He was one of Time Magazine's 100 Most Influential People in 2018.