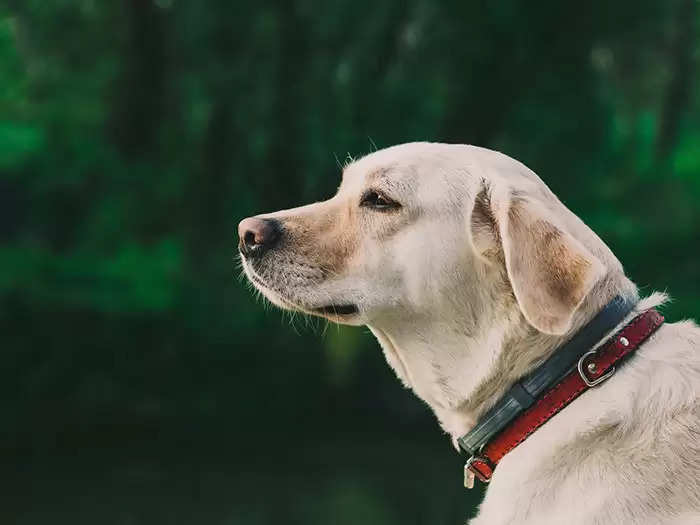 Man's best companion is a dog. The search for the most devoted four-legged creatures, however, never stops. Here are 10 Indian dog breeds that you probably didn't know about but that may make excellent pet companions.

South India gave rise to the sighthound breed of dog known as the Chippiparai. mostly by royal families in the Tamil Nadu district of Chippiparai, close to Madurai. These dogs make excellent watchdogs and hunters.

The Mudhol Hound, sometimes known as the "Caravan Hound," is a canine species that may be found in and around Mudhol, Karnataka. Karwani is the name given to this species by the villagers of the Deccan Plateau, who use them for guarding and hunting.

The Rampur Hound is a sighthound that gets its name from Rampur, which is where it is bred in north India. They were once utilised for hunting by royalty since they were intelligent and obedient. It is typically kept as a coursing dog rather than a pet. A golden jackal might be defeated by a skilled Rampur Hound. The dogs require a lot of room and attention since they are outgoing and need company.

Rajapalayam dogs, often referred to as Poligar hounds, are located in Rajapalayam, a town in Tamil Nadu's Virudhunagar district. Originally, royalty utilised this breed of dog as a guard dog and watchdog. They are now in use by the Indian army.

A other Indian breed of hound known as Kombai/Combai is mostly found in the slopes of South India's Western Ghats. They were developed to hunt bison, wild boar, and deer. Several groups decided to repopulate this breed of dog when it was on the verge of extinction. They face the prospect of extinction, yet they will slowly but definitely recover.

A rare native South Indian sighthound breed known as Kanni exists. Due to their swiftness and quiet movements, the breed makes for superb hunting dogs. It is simple to train them. Unfortunately, this breed is practically endangered and can only be seen in Tamil Nadu.

Mountain dogs known as Gaddi Kutta may be found in regions that border the Himalayan range, including Himachal Pradesh. It is a mastiff-like breed of dog. The Gaddi is a ferocious guard dog capable of engaging hazardous predators like snow leopards in combat. It also hunts wildlife and herds sheep and goats. However, they are not the most obedient dogs and are difficult to teach.

One of the oldest canine breeds to originate from India is the Pariah dog. The dogs look similar to other savage breeds and are related to the Australian Dingo. They are bright, highly gregarious creatures that are simple to teach, but they are also quickly bored. They readily adapt to their surroundings. The majority of stray canines in India are hybrids of the Indian Pariah Dog species.

The Pandikona dogs are named after Pandikona, which is close to Kurnool district in Andhra Pradesh, where they originally came from. They are medium-sized sighthounds that were developed to hunt small animals and are well-suited to the arid Kurnool region's climate. Because of their fierce territorial tendencies, which prompt them to fight other creatures like rats and snakes that try to enter their territories, they are prized by the people. They are devoted to their family and frequently employed as security dogs.

For Kumaon people' livestock protection, the Kumaon Mastiff was bred originally. However, its number is rapidly dwindling and is on the verge of extinction. They need intensive training and have an aggressive disposition. However, they make the ideal guard dogs due to their inherent protective instincts.