Top 10 Interesting Facts About Apple Inc That You Should Know
By insane mind Mon, 18 Jul 2022 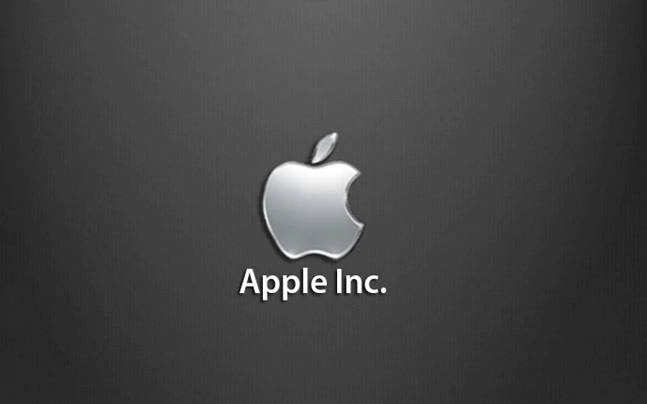 Apple is a leader in modern technology and one of the biggest corporations in the world. We enjoy the ease of having the entire world at our fingertips thanks to Apple. We bet you didn't know these intriguing facts about Apple Inc.

1. The market capitalization of Apple Inc. is more than the global GDP of 25 nations.

2. At Apple, one in three engineers is an Indian.

3. Ronald Wayne, a third co-founder of Apple, owned 10% of the company and sold his shares for $800. Today, his investment would be close to $100 billion. (Reference: CNBC)

4. There isn't a calculator app for the iPad.

5. Finding a job at the Apple Store is more difficult than getting into Harvard University. (Source :Business Insider)

6. Apple made more money in the first quarter of 2014 than Google, Facebook, and Amazon put together.

7. Currently, China is Apple's second-largest market behind the United States. In the second quarter of 2015, China's revenue increased to around $17 billion.

8. The retina display on the Apple iPad is actually made by Samsung. About 30% of the A8 processors used in Apple's iPhone 6 are produced by Samsung.

9. The timing in every Apple iPhone advertisement is 9:41 AM, the moment Steve Jobs launched the device in 2007.