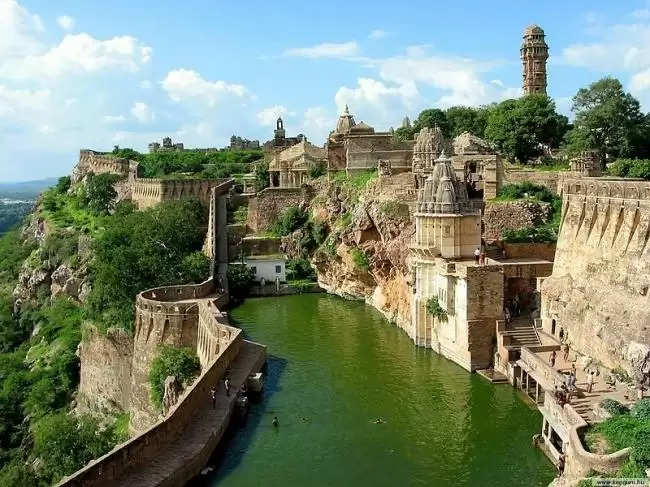 In the year 2000, the state of Madhya Pradesh was split into Chhattisgarh. The state's natural beauty and abundance, as well as the enormously dense woods and large tribal people, all have a rustic feel to them.

Here are some facts about chhattisgarh.