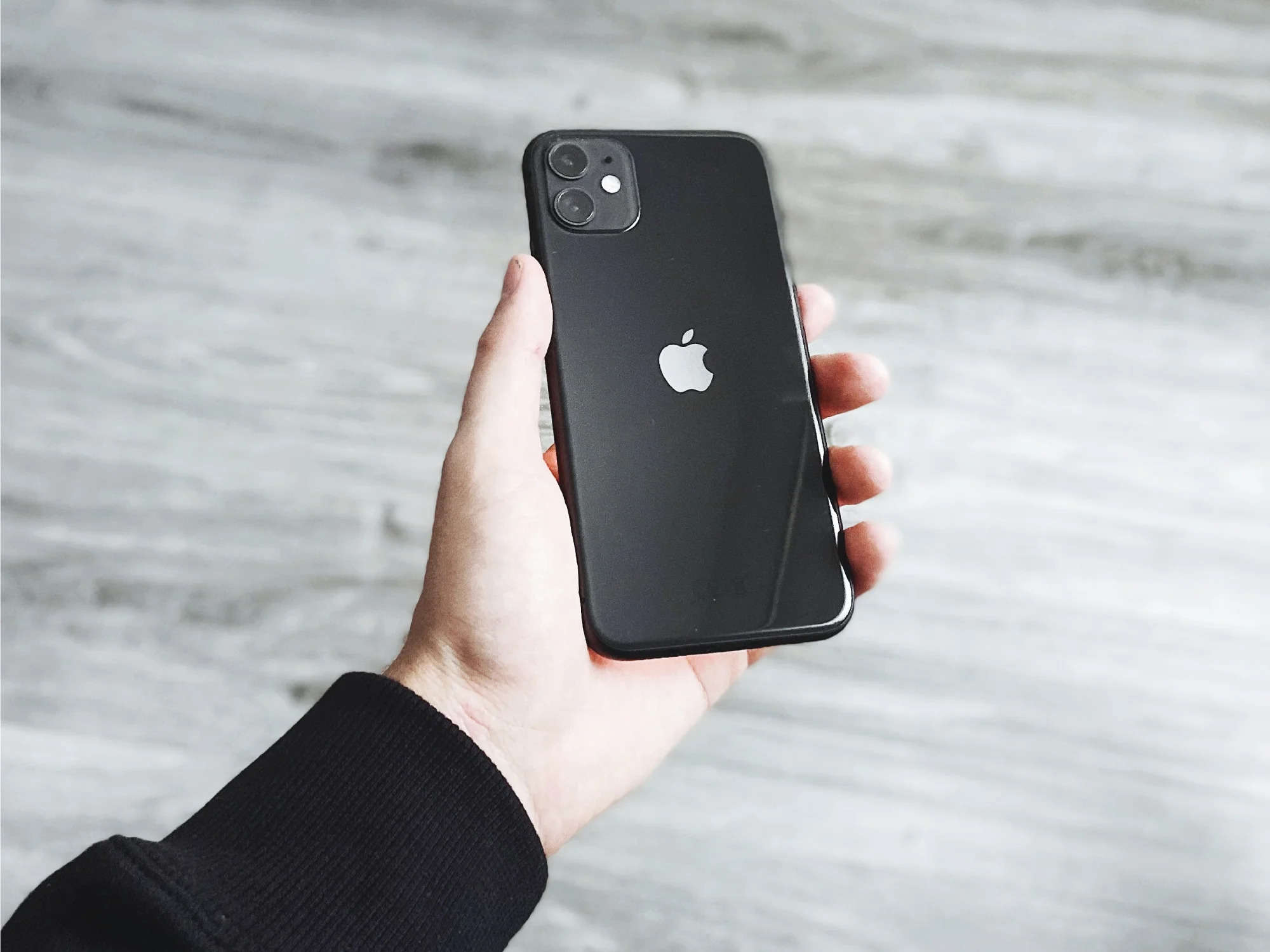 Despite multiple modifications and the release of newer phones every year, the popularity of Apple's iPhone is growing year after year. For you, we've produced a list of 10 eye-opening facts regarding iPhones.

1. The world's first smartphone, known as Simon, was created by IBM and released in 1994. It included a touchscreen, email functionality, and a few built-in programmes.

3. Apple clarified that the letter I stands for "Internet" in all of their products, including the iPhone.

4. The time shown in all advertisements, commercials, and marketing materials for Apple products is 9:42 am: In 2007, Steve Jobs had unveiled the first iPhone at precisely 9:42 a.m. The time has since been updated to 9:41 am by Apple's recent advertisements and promos.

5. The Artists symbol on your Music app is really a silhouette of Bono, the main singer of U2, if you look closely.

6. Samsung is the manufacturer of the iPhone's CPUs.

7. In 2007, Times Magazine bestowed upon the iPhone the coveted title of "Invention of the Year." With the superb design, potent OS, and outstanding performance, both fans and experts had simply bowled.

8. The codename given to the then-unnamed iPhone during development was "Purple." The area where iPhone engineers worked at Apple's corporate offices was dubbed the "Purple Dorm."

9. By the end of 2021, the iPhone accounted for more than a quarter of all smartphones sold worldwide.

10. Steve Jobs played a prank on Starbucks with his initial iPhone call.