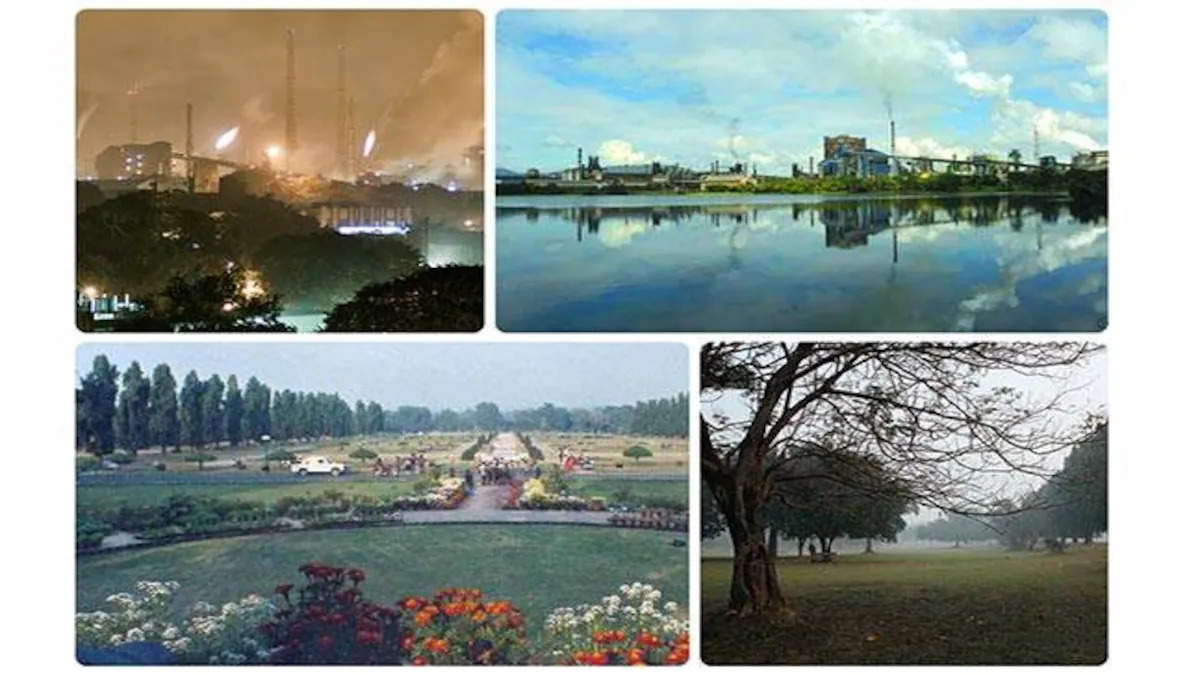 Bihar was split apart to become Jharkhand in 2000. The state has abundant natural resources, which make up over 40% of our country's entire mineral riches. It is heavily populated and is the base for several ethnic and tribal groupings.

1. Mineral resources including as iron ore, coal, mica, limestone, graphite, etc. are abundant in the state. Additionally, it makes up 40% of India's overall mineral resources.

2. Ranchi, the state's capital, is referred to as the "city of waterfalls." Among the other cities on the list, it too receives financing for smart city development.

3. The Baidyanath Temple, one of India's 51 Shakti Peethas and one of the twelve Shiva Jyothirlingas, is a significant Hindu pilgrimage site. The distance to Bhagalpur, the main city in the region, is 150 kilometres. Previously, Deoghar was a part of the Dumka District. It is Jharkhand's fifth-largest city.

4. The tallest waterfall in Jharkhand and the 21st highest in India is Lodh Falls / Budha Ghagh Falls, which is situated in the heart of a forest in the Latehar district of the Chota Nagpur Plateau.

5. With the greatest educational institutions like NIT, BIT Mesra, and Xavier School of Management, Jharkhand is a fantastic destination for further education.

6. One of Jharkhand's top adventurous locations and a favourite with kids is Tata Steel Zoological Park. It is close to Jubilee Park and home to a variety of wild animal species. The most popular wild animal parks in Jharkhand are Tata Zoo and Ranchi Zoo.

7. Ranchi's Rock Garden is around four kilometres from the town. One of the top five rock gardens in the nation, according to experts, is this one. Another significant and intriguing fact about Jharkhand is that it is home to Parasnath, the highest mountain peak in the country, which rises to a height of around 1366 metres.

8. The main draw for tourists from all around the world is Jubilee Park. There are 200 acres in this park. There are fountains, a zoo, a garden, and an amusement park there.

9. The Chhota Nagpur Plateau covers the majority of this state. The Damodar, Koel, Subarnrekha, and Brahmani rivers all rise from this region.

10. Jhumar and Agni dance are the most widely practised dance styles.