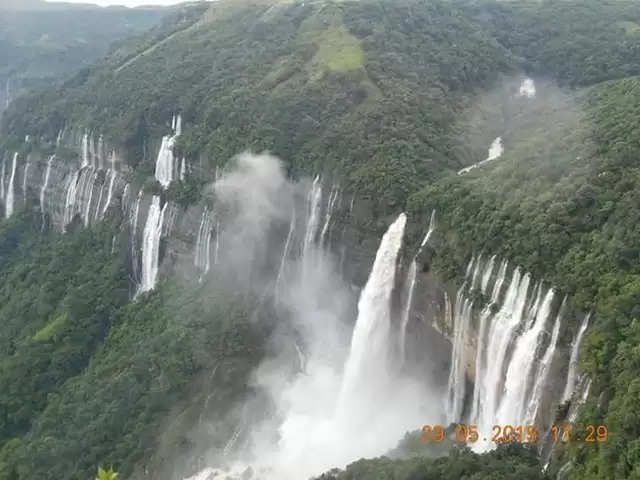 Meghalaya means "abode of clouds" in the literal sense. It receives a lot of rain, living up to its moniker as India's wettest location. Garo, Khasi, and Jaintia Hills make up the majority of the state. Let's look at some fascinating Meghalayan facts.