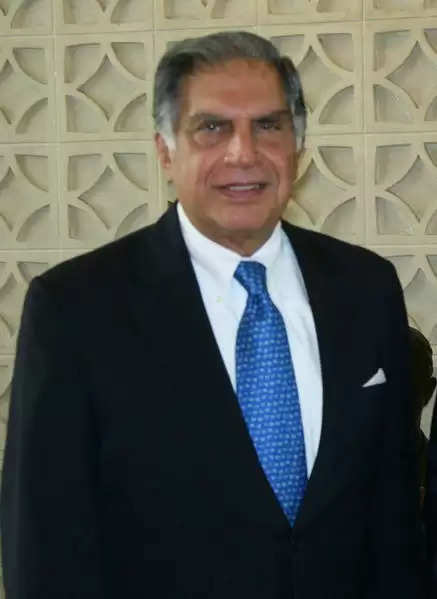 The industrial revolution in India is linked to the Parsi people. They have a lengthy cultural history in India and a lasting cultural legacy. The ten most well-known Parsis in India will be covered in this article.

A Parsi-Zoroastrian family in Mumbai gave birth to Ardeshir in 1868. He was a law student at the time, like many other financially successful Indians, but he quickly decided that the legal profession wasn't for him. Then he began working as an assistant in a pharmacist shop, where he discovered a passion for creating surgical equipment that subsequently became the foundation of his first company. We have all used Godrej items at some time in our life because it is a well-known brand in our nation.

A crucial figure in India's nuclear energy effort was the scientist Homi Bhabha. Bhabha became well-known in scientific communities all around the world as a result of his work on the atomic energy revolution. He oversaw the United Nations Conference on the Peaceful Uses of Atomic Energy in 1955, and the International Union of Pure and Applied Physics from 1960 to 1963.

Another well-known Parsi of India was Jamsetji Tata. He is a businessman who assisted India in becoming a developed nation. He was a humanitarian and a patriot whose beliefs and vision helped him create a remarkable commercial empire. The creator of the Tata group began with a textile plant in central India in the 1870s.

Indian industrialist and philanthropist Naval Ratan Tata is a former chairman of Tata Sons. He presided over the Tata Group from 1990 to 2012, served as interim chairman from October 2016 to February 2017, and is now in charge of the organization's philanthropic trusts.

Homai Vyarawalla, often referred to as Dalda 13, was the country of India's first female photojournalist. In the late 1930s, she began her career, and she stopped in the early 1970s. In 2011, she received the Padma Vibhushan, the second-highest civilian honour in India. She was among the first women in India to operate for a major newspaper when she started at The Illustrated Weekly of India.

Bahman Pestonji Wadia is the next person on our list of notable Parsis from India. He was an Indian labour activist and theosophist who went by the name Bomanji Pestonji Wadia as well. He first belonged to the TS Adyar, and afterwards, the United Lodge of Theosophists. One of the first established labour unions in India was the Madras Labour Union, which V. Kalyanasundaram Mudaliar and Wadia co-founded on April 13, 1918.

Indian politician and attorney Sir Pherozeshah Merwanjee Mehta KCIE was from Bombay. The British government in India knighted him for his contributions to the law. He was chosen in 1873 to serve as Bombay Municipality's Municipal Commissioner and 4 times as its President. Mehta served as the first Chairman of the Indian National Congress, which was convened in Calcutta in 1890 and was founded by a number of individuals.

During the 1971 Indo-Pakistani War, Major-General Sam Hormusji Framji Jamshedji Manekshaw, popularly known as Sam Manekshaw or Sam Bahadur, became the first Indian Army officer to be appointed to the rank of field marshal. His active military career, which began with duty in the British Indian Army during World War II, lasted four decades and five conflicts.