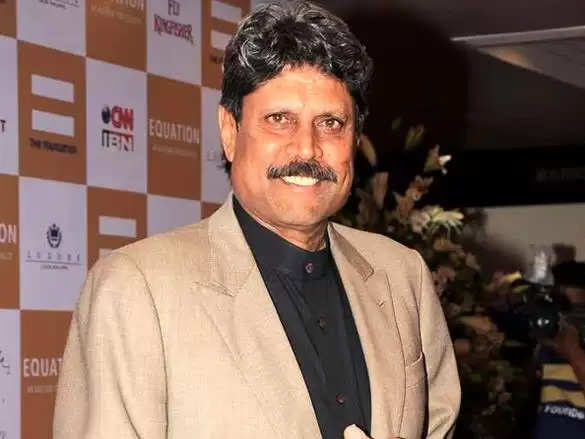 People from Haryana are sometimes perceived as harsh and raucous stereotypes, and their contributions to India's advancement have frequently been minimised or overlooked. It doesn't change the reality, though, that India has received gifted individuals from Haryana in a number of different sectors. In this article, we discuss 10 famous Haryana natives that everyone should be aware of!

Juhi Chawla, an outstanding dancer and Bollywood actress, was born into an Army family in Ambala, Haryana. She won the Miss India beauty pageant and the Best Costume Award in the 1984 Miss Universe pageant. Additionally, Chawla has performed in films in the Bengali, Punjabi, Malayalam, Kannada, Tamil, and Telugu languages.

Kapil Dev, a former Indian cricketer and captain of the team that won the 1983 Cricket World Cup, was born in Chandigarh. Kapil Dev, often known as "The Haryana Hurricane," played domestic cricket for the Haryana side. Dev, one of cricket's best all-rounders of all time, formerly held the record for taking the most wickets in a Test match. The Arjuna Award, the Padma Shri, the Wisden Cricketer of the Year (1983), the Padma Bhushan, and the Wisden Indian Cricketer of the Century have all been given to him (2002). In 2010, he was inducted into the ICC Cricket Hall of Fame.

Sonu Nigam is an Indian musician who was born in Faridabad, Haryana. His songs have primarily been used in Kannada, Hindi, Punjabi, and Marathi. He has also appeared in a few films and made Albums of Indian pop music.

Baba Ramdev is a spiritual figure well-known for his work in yoga, Ayurveda, politics, and agriculture. The Patanjali Group of Institutions was founded by him.

Om Prakash Jindal founded the Jindal Group, served as Haryana's power minister, and was a former member of parliament. In recognition of his tremendous contribution to the Indian Steel Production, he received the coveted "Life Time Achievement Award" in 2004. He was listed as the 548th richest person in the world and the 13th richest Indian according to the Forbes list from 2005.

The current Chief Minister of Delhi is the Indian politician and social activist Arvind Kejriwal. He formerly served as a Joint Commissioner in the Tax Department of the Indian Revenue Service (IRS). In a crusade against corruption, Kejriwal won the Ramon Magsaysay Award for Emergent Leadership.

He is one who have scored a triple century in a Test. He is the only player from India to have accomplished it twice, the first of which included the quickest triple century in the annals of international cricket. In 2010, he received the Wisden Leading Cricketer of the Year accolade. In addition to winning the ICC Test Player of the Year in 2010 and the Wisden Leading Cricketer in the World in 2008 and 2009, Sehwag also won the Arjuna Award in 2002.

One of India's youngest self-made billionaires, Sameer Gehlaut has a net worth of 2.5 billion US dollars. He is an Indian businessman and the founder and chairman of the Indiabulls Group, a financial institution in his country.

Indian actor Rajkummar Rao is well-known for his roles in Hindi movies. He has participated in a number of critically acclaimed and financially lucrative films, such as Queen, Bareilly ki Barfi, and Stree. Rao is renowned for his versatility since he has portrayed a wide spectrum of characters in his works. Three Filmfare awards, one National award, and one Asia Pacific Screen Award are just a few of the honours he has garnered.