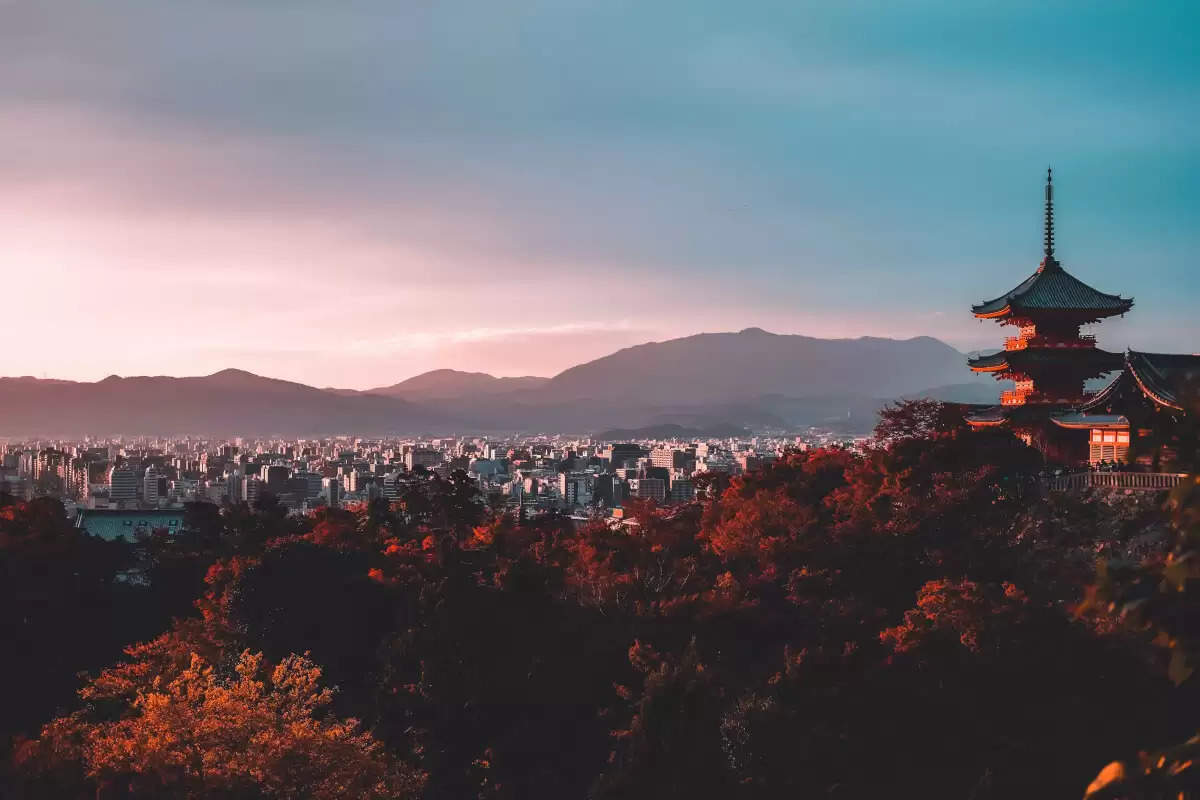 For a variety of reasons, Japan is one of the most popular tourist destinations in the world. It is not surprising that it attracts several million tourists each year with its stunning natural landscape, intriguing historic buildings and sites, delectable cuisine, warm and welcoming people, and rich culture and history. Be prepared to fall in love with Japan if you intend to come in the future. Here are some wonderful features of Japan that will entice you to keep visiting.

The Japanese bullet train, known as the Shinkansen, is a fantastic method to travel across Japan. It is world-renowned for being speedy and efficient. For instance, you may travel from Tokyo to Osaka in under 2 hours and 30 minutes one way by using the Tokaido-Sanyo Shinkansen Line's Nozomi bullet train from Tokyo Station to Shin-Osaka Station. Previously, this similar trip required restricted express trains and took almost seven hours.

Japan has among of the lowest crime rates in the world. Pickpockets and muggers are not as prevalent there as they are in other nations. There is a very strong probability that you will find your lost wallet or bags if it was left on a metro train. It is a place that solitary female visitors are strongly encouraged to visit since it is normally safe to wander alone, especially at night.

Japanese convenience stores are a godsend for cheap meals, snacks, and drinks. There are hundreds of these scattered around Japan, and you can stop by one situated within a railway station or just a short stroll from your hotel or prominent tourist attractions to buy yourself a big haul of various sorts of onigiri, sushi, Japanese beer, tea, coffee, chips, and other treats.

Visiting an onsen is a great way to unwind and relax after a long day of touring in Japan. The therapeutic benefits of Japan's natural hot spring waters for the skin and muscles are well known.

Your bathroom experience may be completely transformed with a Japanese toilet. With a few button presses, their bidet feature can clean you up and keep you fresh. They have heated seats, which is a godsend, especially when the cold weather arrives. Even music can be played to help you unwind while you work.

You should have enough of alternatives to pick from given the number of bizarre and unusual tastes of snacks, beverages, and meals available around the nation.

For individuals interested in Japanese-style design and landscaping as well as those looking for places to unwind and relax, Japanese gardens and public parks are a must-visit.

Japan is home to several castles, temples, and shrines that date back hundreds of years.

Japan organises a number of festivals throughout the year to honour historical occurrences, religious traditions, the natural world, and other things. Others are more serious and peaceful, while many of them are bright and flamboyant, with processions, music, and dance.