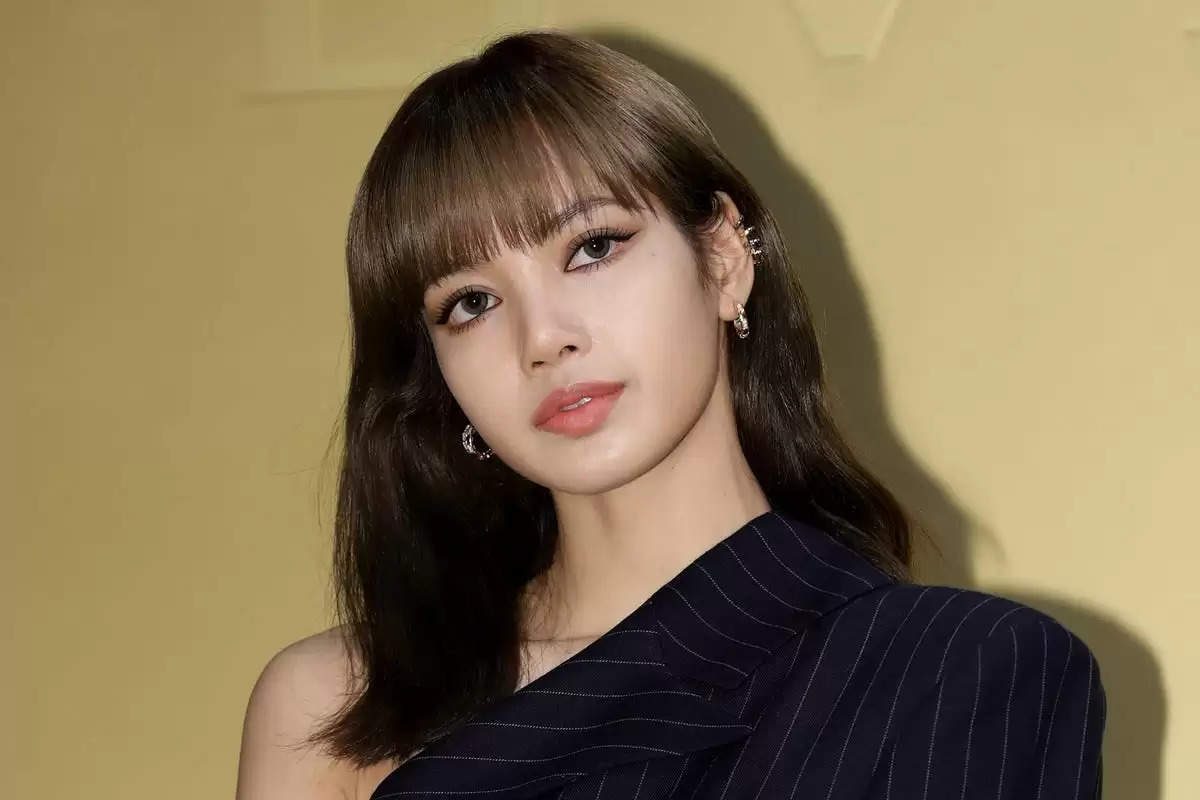 One of the key components of a K-pop performance is the dancing. The total performance will be more captivating the better the images. To perform at their best on stage, many K-pop idols have spent years perfecting their trade. It is a component of the instruction these idols receive.

But a few stick out rather obviously. The top K-pop dancers of the present day may be said to be these idols.

The talent of J-Hope as a dancer is well known. In reality, the rapper, dancer, and singer for BTS were all members of the "Neuron" underground dance group. Later, he enrolled in dancing classes at the Plug In Music Academy, which Big Bang's Seungri founded.

The K-pop star's abilities in neighbourhood dance competitions in his home city of Gwangju earned him a variety of awards. In 2008, he also triumphed in a national dancing competition. J-Hope, who was overwhelmingly chosen as BTS's dance leader, always watches out for the other members to ensure that their performances are flawless.

Lalisa Manoban's dance abilities are not well captured in text. In her own "LILI's FILM" video series, the 24-year-old performs dance sequences developed by well-known choreographers from throughout the globe.

The Thai K-pop rapper is in charge of all dance-related issues for BLACKPINK. On the second and third seasons of the Chinese idol survival group "Youth With You," she served as a dance mentor. In her younger years, she was a member of a dance squad that included BamBam from Got7.

Internationally renowned choreographer Lia Kim described Momo as one of the top idol dancers in the business, saying,

Currently, the dancer sings for the K-POP girl group TWICE. She frequently takes the lead when the group dances, and she even took part in the K-POP idol dance competition "Hit the Stage."

When Taemin's song "Move" was released, everyone truly started to admire and pay close attention to the singer's capabilities. Taemin has been recognised for his dance abilities ever since his debut. Taemin has mastered all of these qualities and more, including charisma, stage presence, elegance, and intricate movement.

Taemin is a distinctive dancer who enlivens the whole entertainment sector, making him stand out. At the age of 14, he made his SHINee debut in 2008. Since then, he has been honing his artistic skills, and it is evident in every piece of work he produces.

Chungha, who was formerly a member of the K-pop trio I.O.I, currently performs alone. However, her reputation as a dancer existed before she made her entrance. With her classic freestyle dance on Mnet's idol survival programme "Produce 101," she caused a stir in the K-pop scene.

Chungha majored in dance at Sejong University, which is not unusual. She has received accolades for her versatility in executing many dance forms. Chungha performs a variety of genres, from explosive hip-hop to sugary pop.