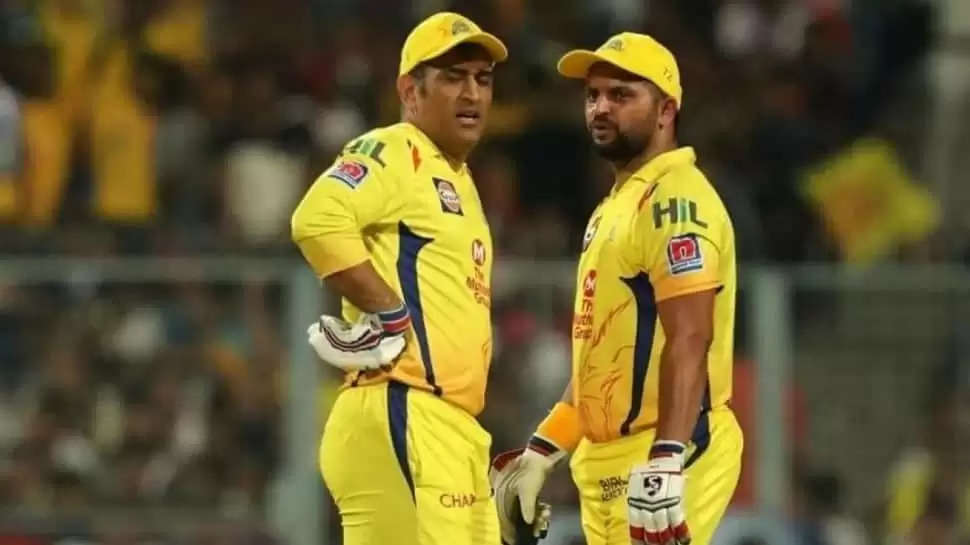 The adored "Thala" of the CSK supporters will be 41 this year, meaning his final IPL game may be in 2023. In order to prepare Ravindra Jadeja to serve as captain for the future season, he resigned from his position as captain prior to the 2022 season's opening. Jadeja's captaincy never allowed CSK to find their rhythm, and in the midst of the season MS once more assumed that role. CSK now urgently needs a captain who can lead them for at least the upcoming five seasons.

The English cricket team's established captain in the white-ball version has a long resume of accomplishments. He has extensive experience leading teams in international competitions and most recently served as captain of the Kolkata Knight Riders in the IPL. He has given England team supporters a wealth of memories to treasure. The management of the Chennai Super Kings is wise to place their bets on the World Cup-winning skipper. Morgan has led England to a great deal of success. The cricket team CSK seeks a captain with significant experience managing a squad at this level. There is a possibility that he will lead CSK in the future. The southpaw is also a fantastic white-ball hitter. He can easily make powerful shots. Ambati Rayudu might not participate in the next season, according to a tweet he made but then removed, thus he might be a valuable asset to the team. In the massive IPL auction for the 2022 season, Morgan was not purchased.

The Chennai Super Kings' youthful and flamboyant star is now an essential part of the core team of the organisation. The most reliable player for CSK over the past few seasons has been Gaikwad. When CSK won their fourth IPL championship in 2021, he also received the Orange Cap. Due to the talent he displayed in the IPL, he is regarded as the Indian cricket of the future. Before the 2021 Vijay Hazare Trophy season, the starting batter was appointed the Maharashtra team's captain. He has led Maharashtra ever since, and the squad is succeeding under his leadership. He has been an excellent captain in domestic competitions. The IPL leadership has unique obstacles, but he has proven to everyone that he is a strong candidate for the position. The 25-year-old cricketer is incredibly talented, and experience has shown that serving as captain enhances his performance as a batter. His first five scores after being named Maharashtra's captain were 168, 21, 124, 154*, and 136. Since getting the chance to start the CSK innings, Gaikwad has been a run machine.

In all three formats of cricket, Stokes is presently ranked among the best players. He has the ability to win games with the ball, the bat, and on the field as well. After establishing himself in these three areas of the game, he has proven that he can succeed in the fourth, which is leadership. Ben Stokes was chosen by the ECB to replace Joe Root as the captain of England in Test matches. Stokes has been around for a while and is now a knowledgeable individual. He is familiar with all the game's tricks. By winning his maiden Test match as captain, he did not let his supporters down. At Lord's, England overcame New Zealand when Stokes was serving as the team's Test captain for the first time. The world's best all-rounder chose not to participate in the super auction only a few days prior to the IPL 2022, therefore he was not a part of the competition. He may participate in the 2023 IPL, and there's a potential that CSK will bid for him in the auction.

There are many candidates that may be given the role of captain, therefore CSK may decide to choose Manish Pandey, an unusual candidate. Pandey is a possibility since the IPL has a tendency of favouring Indian players over international ones for the captaincy. He has participated in the IPL since its first season, making him an experienced player. The Lucknow Super Giants removed the Karnataka hitter from the starting lineup after a few games because he was out of form during the 2022 season. The Lucknow-based team could consider cutting him before the IPL auction in 2023. There is a chance that CSK will use creative thinking, buy Pandey, and install him as captain. The 32-year-old is the T20 captain who has won the most matches in a calendar year. He led Karnataka to 16 T20 victories in 2019. He captained Karnataka in just 16 of those games within that calendar year. For the past many years, he has led Karnataka. He has performed some impressive IPL knocks with the bat. He became the first Indian to make a century in the IPL.