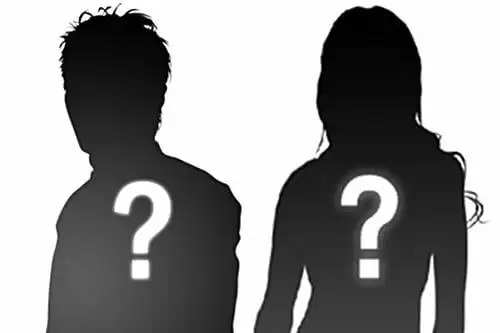 A young actress of 23 years old is all set to make her debut in bollywood from a Dharma film. Her father is a renowned actor and her cousins have already gained massive popularity in the same field.

A star youngster whose debut film was in jeopardy and was eventually scrapped. According to our sources, her personal life has been pretty colourful as her job is at risk. She is currently dating an industry outsider. She is said to have known him for quite some time. He is based in the United States , not India. She is also alleged to have slept with one of her co-stars while filming her debut film. She is more well-known for her dress choices than for her job. She and her family are counting on the generosity of a renowned filmmaker known for launching star children. Her family has been apprehensive since her first project was cancelled, and they are hoping that she would get another job soon. The filmmaker has assured them that he is thinking of her and would offer her another assignment.

While the star baby was expected to be the latest star from her family, it is her mother who has become a household figure thanks to her hit reality programme, which was also created by the aforementioned filmmaker. Her father's career is reviving, and he is frequently seen in character roles as the hero/father heroine's or, in certain circumstances, the protagonist's husband.
Our Guess:
Star Kid: Shanaya Kapoor
Co-star: Laksh Lalwani
Boyfriend: Karan Kothari