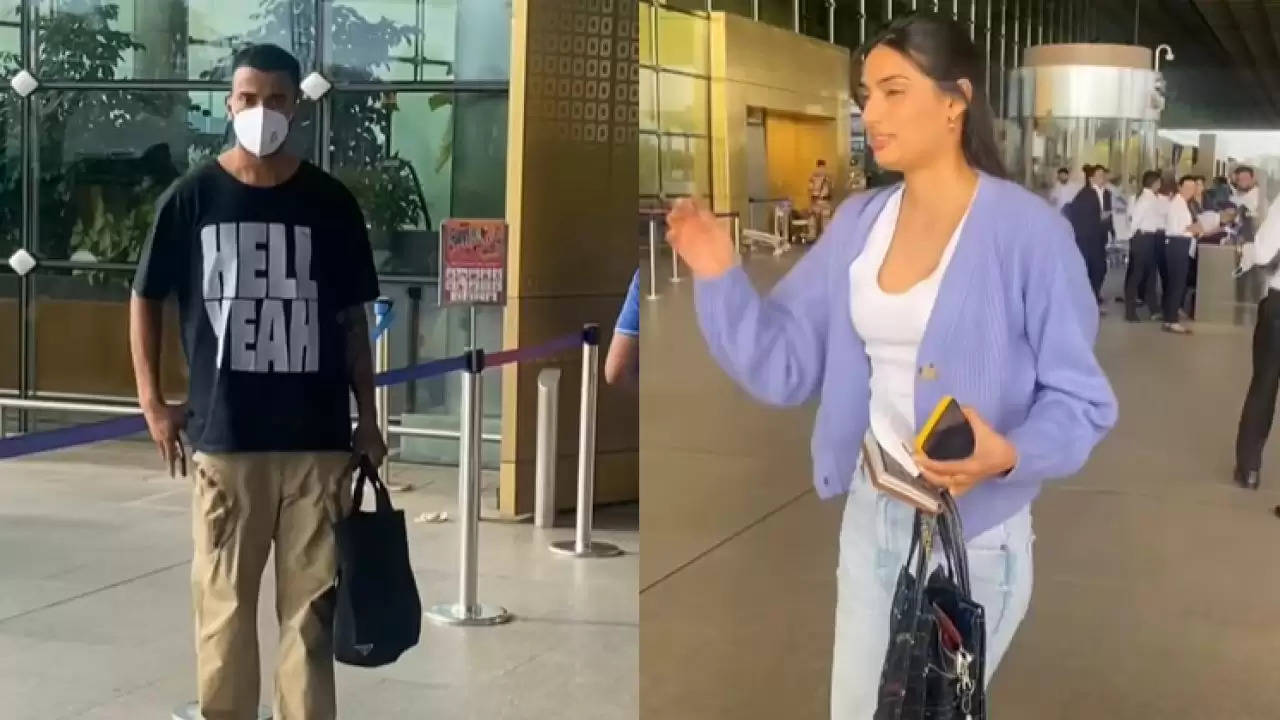 Everyone is aware that Suniel Shetty’s daughter, Athiya Shetty, has been reportedly dating Indian Cricketer KL Rahul. They are always captured by the media roaming around in the city.

Let’s take a look at the timelines of when the relationship between the actress and the cricketer bloomed:

They got the limelight when Vikram Phadnis made a headline with a streak of comments. He started teasing the actress and the cricketer in the series of comments. The reply of the actress was, ‘TIME to block you.’

After the dating rumours, their first picture together went viral through Akansha Ranjan’s social media with a caption, ‘..n I’m so good with that.’ This left the fans in dilemma.

The duo met each other through mutual friends and instantly got connected. Everyone had different views about them. Some thought it was just for a time being and others called it a serious relationship.

KL Rahul reportedly told in an interview that at present he is only committed to cricket and everyone will know about his personal life when the right time comes. There were rumours around that the duo is planning to get married in the bungalow of Suniel Shetty in an intimate wedding. To the rumours, Suniel relied that it is their decision when they want to take their relationship forward.