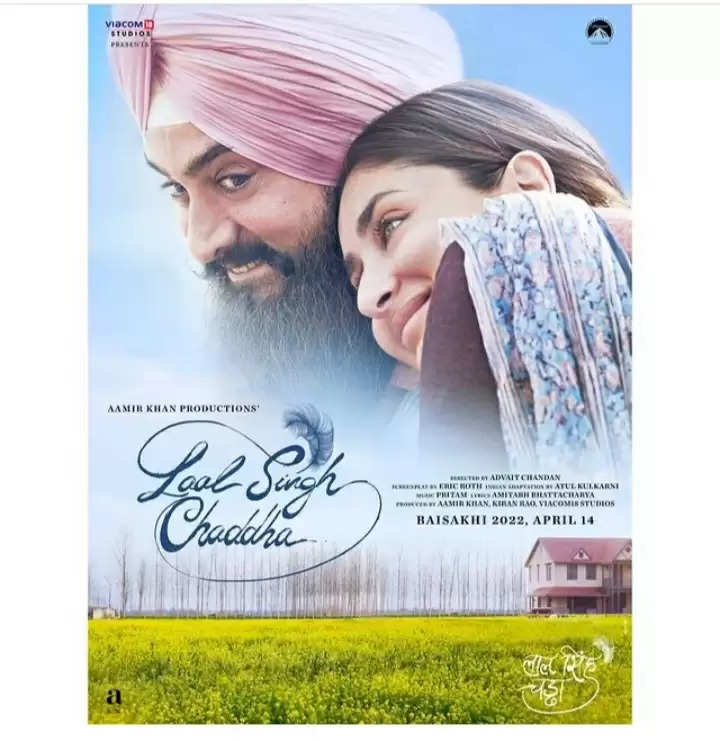 Aamir Khan’s most awaited movie Laal Singh Chaddha is going to be release on 11th August 2022. With each passing day, the excitement of fans is increasing. It is going to be release on OTT  platforms after six months of theatrical release. Aamir Khan is a versatile actor and all his movies hit theaters. This time audience can enjoy the film on OTT platforms also from the comfort of their home. The gorgeous Kareena Kapoor Khan is also in the lead role.

Fans are loving the trailer, videos, and soundtrack of the movie. With every little bit and piece that drops about the film,  anticipation among fans is increasing. Laal Singh Chaddha is produced by Aamir Khan’s productions, Kiran Rao, and Viacom 18 studios. Mona Singh and Chaitanya Akkineni are also in important roles. The movie is the official remake of Forrest Gump.