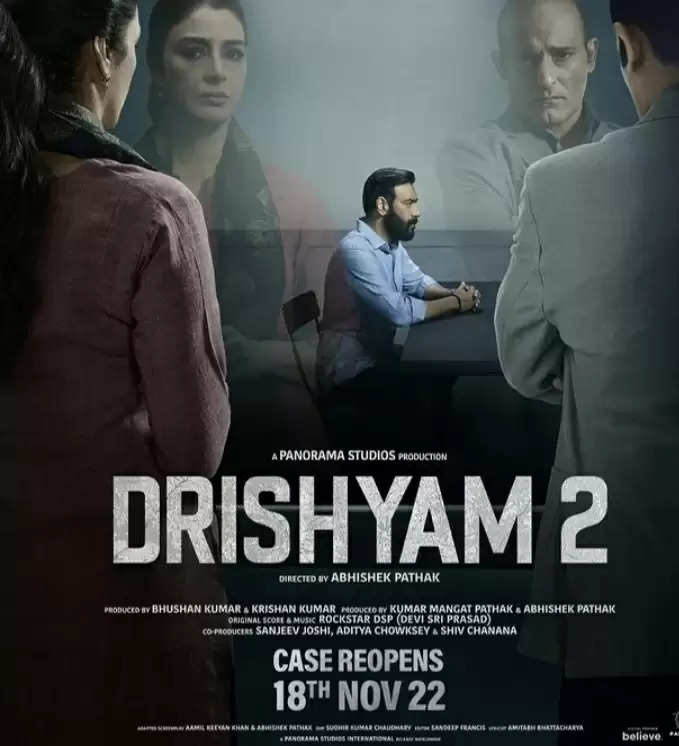 Drishyam 2 is one of the most anticipated movies of Ajay Devgan. It is the second installment of 2015 Drishyam, which was a huge success at the box office and also got immense appreciation from the critics. The thriller drama also found an audience on television and digitally. The excitement of fans has doubled since the first poster of the film was released by the makers. The trailer got a positive response from the audience and the trade expects to have a decent opening at the box office.
Reportedly, The film has been guaranteed a U/A Certificate by the examining committee of the Central Board of Film Certification (CBFC). The committee didn't feel the need to cut anything from the film. The violence in the film is under control and is not much disturbing. Hence, the committee decided to pass the film with zero cuts. 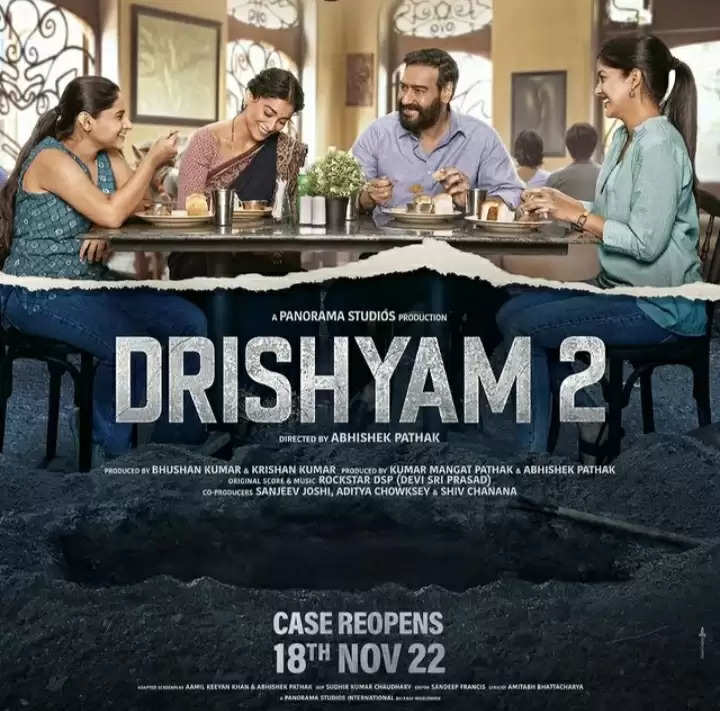 On November 10, the censor certificate was given to Drishyam 2. The run time of the film is about 2 hours and 22 minutes. The timing of Drishyam was 162 minutes and 20 minutes longer than the second part.
Drishyam is the official Hindi remake of the Malayalam film of the same name. It had a length of 2 hours 33 minutes and was directly released on Amazon Prime Video in February 2021.
The Starcast of the film includes Ajay Devgan, Tabu, Akshay Khanna, Shriya Saran, Ishita Dutta, and Mrunal Jhadav. The first part of the film was directed by the late Nishikant Kamat, while the sequel is directed by Abhishek Pathak and Ajay Devgan.
The grand trailer launch of the film was held in Goa, where makers revealed that they have made changes to their version as compared to the original film. The booking of the film was open for a day way back on October 2. 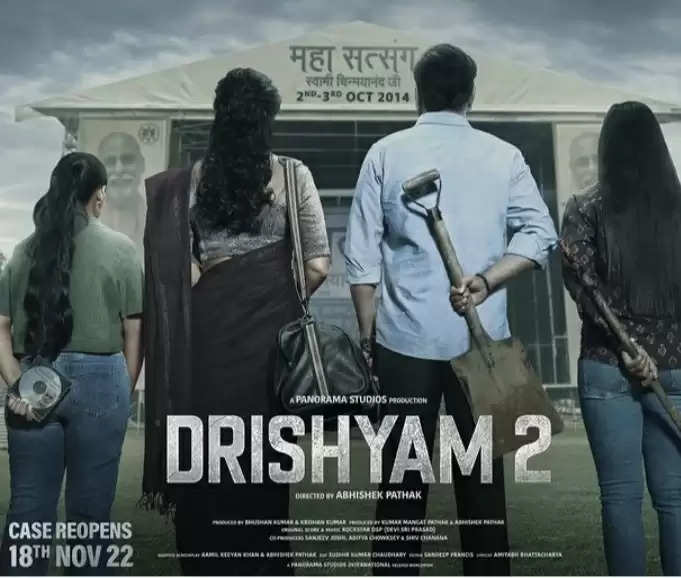 The trade experts were surprised to see that 4000 tickets were sold. The tickets of the film are being sold only on Inox and PVR and not on popular ticket apps. The film will hit the big screens on November 18, 2022.