Ajay Devgn And Tabu Announce The Completion Of Their 9th film together ‘Bholaa’
By rishu sharma Mon, 29 Aug 2022

Superstar Ajay Devgn and versatile actress Tabu are coming together for the ninth time with an action-packed drama Bholaa. Ajay Devgn is directing the film , and it is in the final stage of its shoot schedule. 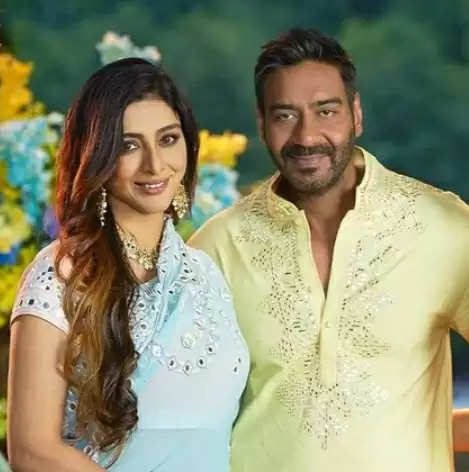 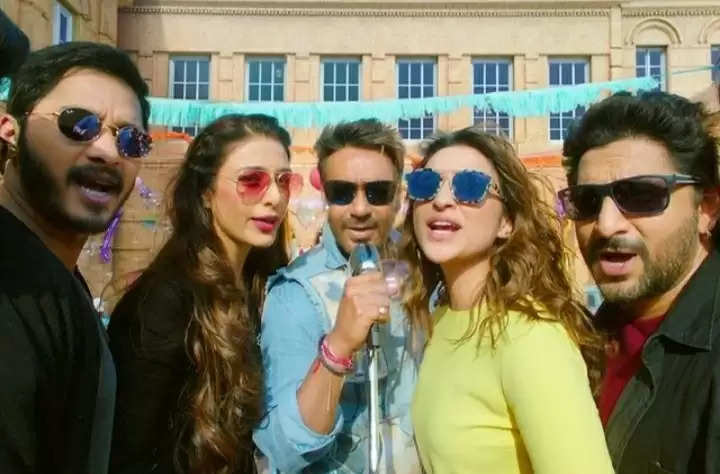 Bholaa is the fourth film of Ajay Devgan as a Director. He has also directed ‘U ME AUR HUM’, Shivaay, and Runway 24. Talking about Bholaa, The film is expected to hit the big screens in March 2023.
Ajay and Tabu have always amazed the audience with their spectacular performances. Recently, both the actors have also completed their shoot of Drishyam 2. Apart from 'Bholaa And 'Drishyam 2' both of them had done many films together, which includes Golmaal Again, De De Pyaar De, and many more.
TRENDING TODAY
YOU MAY LIKE