Akshay Kumar To Collaborate With Ayushmann Khurrana For the First Time In An Action Hero
By rishu sharma Thu, 10 Nov 2022 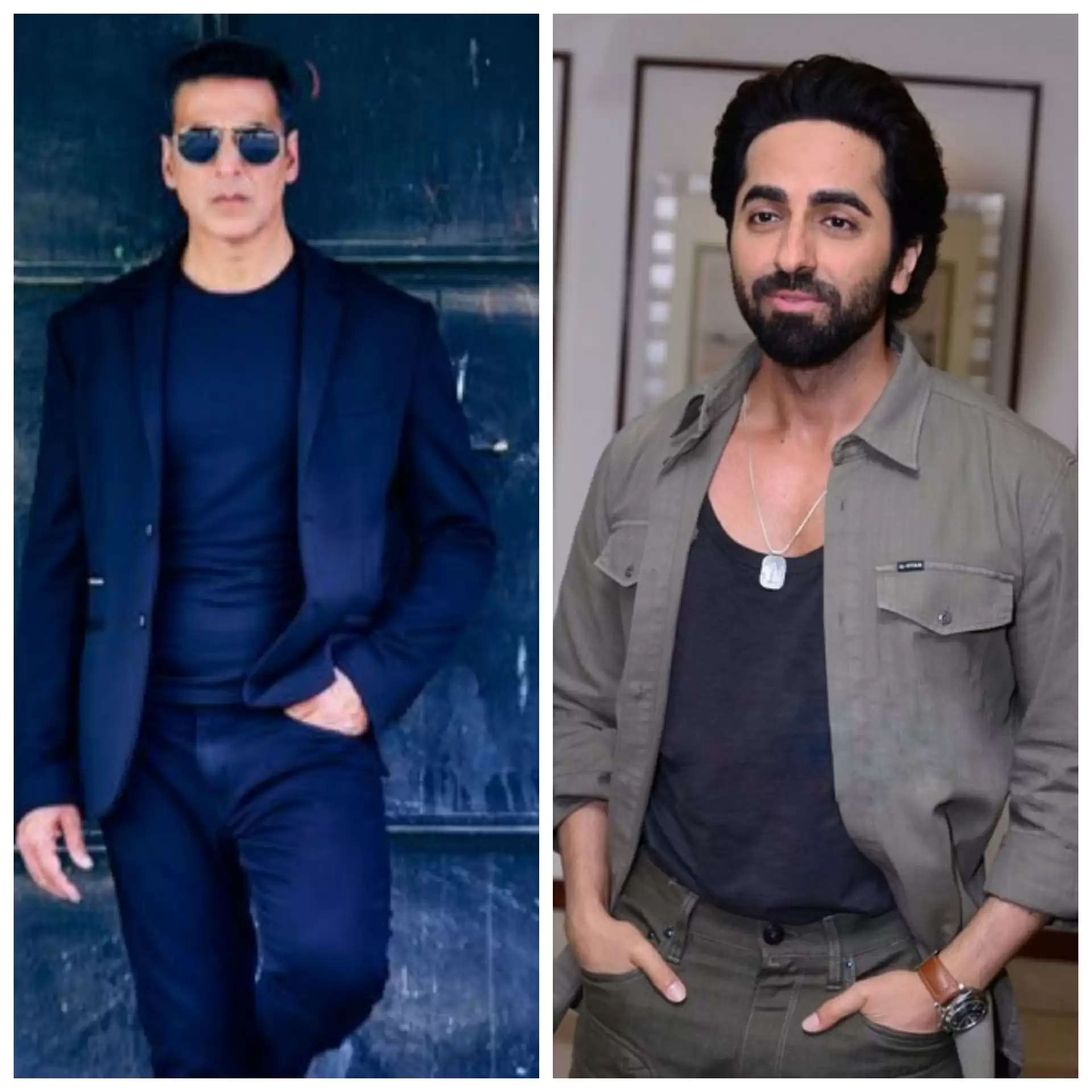 Ayushmann Khurrana is among the most versatile actors in Bollywood. His recently released movie Dr.G alongside RaKul Preet Singh received positive reviews from critics and immense love from the audience. The movie was released on October 14, 2022. Now, Ayushmann is gearing up for his upcoming movie ‘An Action Hero’ which is the directorial debut of Arundhati Iyer. This film will feature Ayushmann in a never seen avatar. A few days ago, he unveiled the first look of the movie. The poster features Ayushmann in a fierce and ready-to-fight avatar. 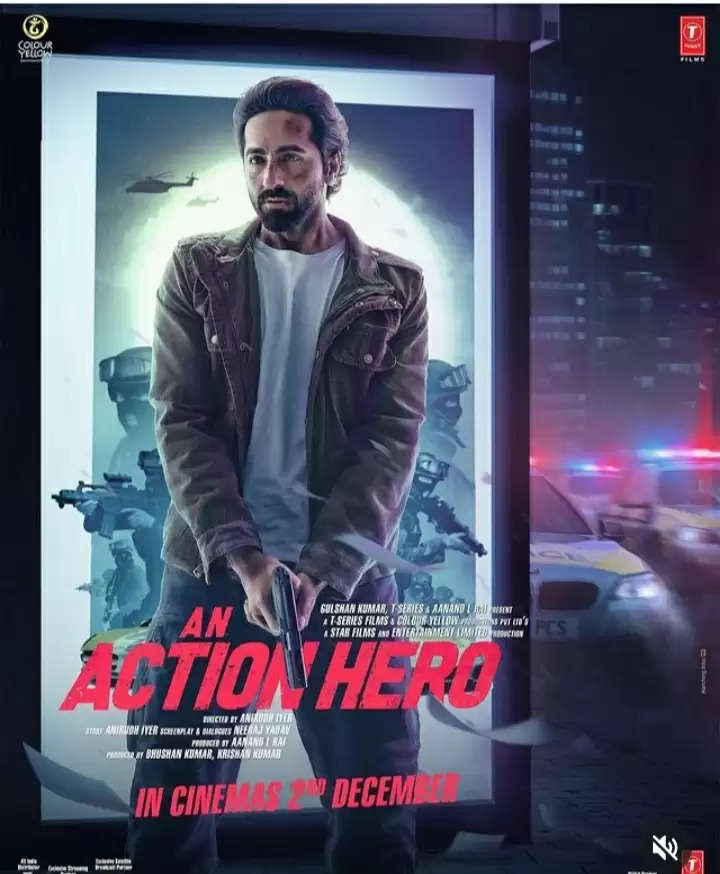 According to reports given by Bollywood Hungama, Akshay Kumar will have a cameo in the movie. This film also marks the first on-screen collaboration of both actors. The Khiladi Kumar of Bollywood will be having an important appearance in the film. It will bring a change in Ayushman’s character and perspective toward life. Jaideep Ahlawat also has an important role in the movie. The film will hit the big screens on December 2,2022.
In October 2021, the makers announced An action Hero. This movie is Ayushman’s first action film and it is produced by Anand L Rai. The trailer of the film will be released on November 11, 2022.

On the work front, Ayushman Khurrana will be next seen in Dream Girl 2 alongside Ananya Pandey. The film is the second installment of Dream Girl, released in 2019. Produced by Ekta Kapoor, the film will release in cinemas on 29th June 2023. Akshay Kumar will be next seen in OMG- Oh My God with Yami Gautam and Pankaj Tripathi and Arun Govil, Raj Mehta’s Selfiee along with Imraan Hashmi. He will also be seen in the remake of Soorarai Pottru and in the Marathi Film Veer Daudale Saat, in which he will play the role of Chattrapati Shivaji Maharaj.