Amala Paul is going to Make A Special Appearance In Ajay Devgn's Bholaa, A Remake Of Kaithi
By Jagriti Das Thu, 3 Nov 2022 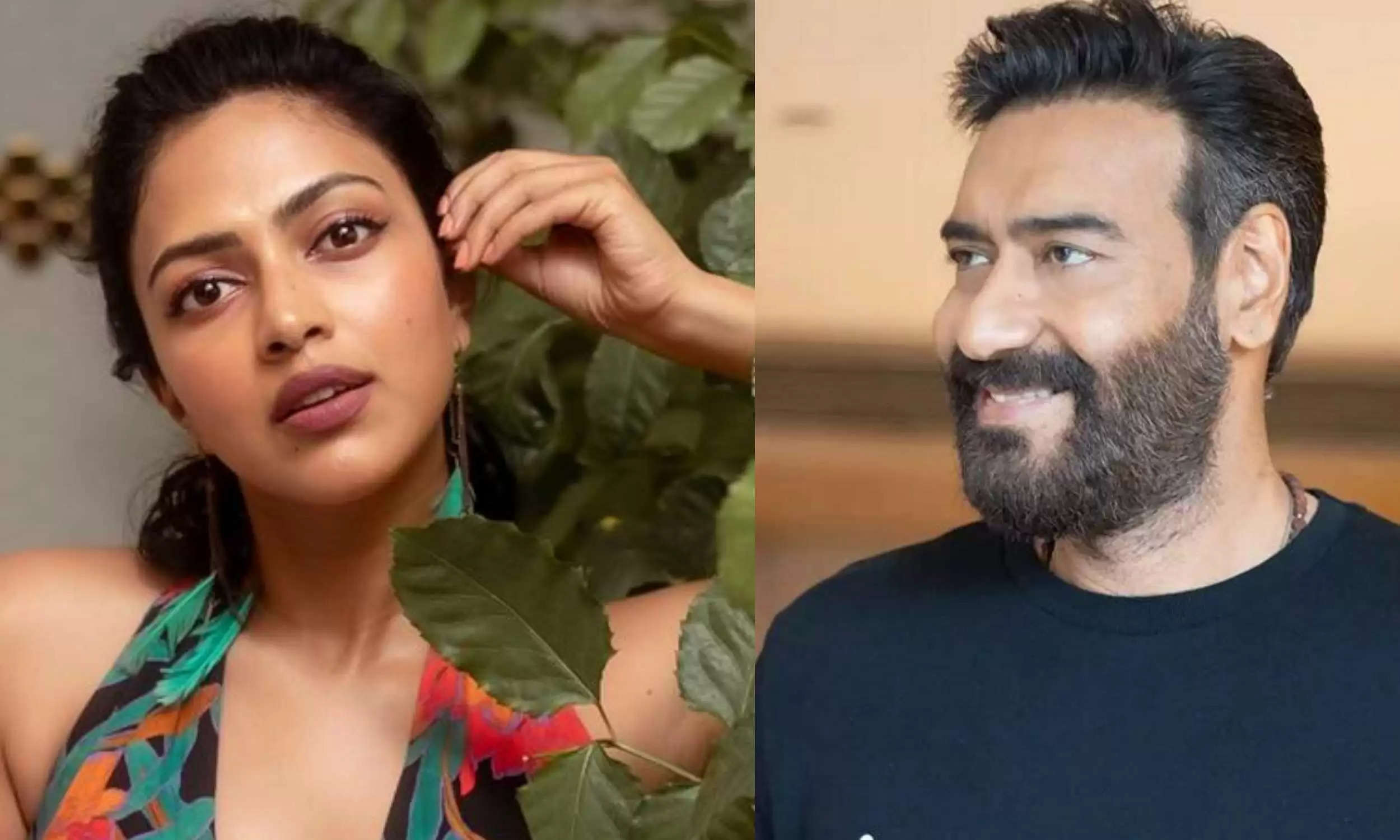 Amala Paul, who amazed the audience in Cadaver with her role of an investigative officer, will now be seen playing a major role in Ajay Devgn's Bholaa, which is an official Hindi remake of 2019's blockbuster Tamil movie Kaithi.

Very popular southern actress Amala Paul, who was recently seen playing the role of a police surgeon in her Tamil investigative venture Cadaver, will now appear in Ajay Devgn's fourth directorial Bholaa, which is an official Hindi remake of 2019's blockbuster Tamil movie Kaithi.
According to the reports, Amala will be seen making a cameo appearance in the action movie. It is being said that she will be seen playing a major role in the Ajay Devgn starrer. Sources very close to the actress were quoted as saying by IANS that Amala join the team in the upcoming schedule in December this year.
In addition of Ajay and Amala, the movie will have a powerhouse actor like Tabu, who will next appear in her upcoming movie Drishyam 2. The director of Bholaa is Dharmendra Sharma. Karthi, Arjun Das, Deepthi among many others played pivotal roles in the original movie.
Earlier, Amala had written a heartfelt note to her Ranjish Hi Sahi team thanking them for playing a character in the series which was inspired by yesteryear's Bollywood heroine Parveen Babi . She signed off by saying she owed a lot to the movie and the director.
On playing an investigative office in Cadaver, Amala had stated that it was the most interesting character that she has ever played till now. She also expressed her joy over the overwhelming response to the trailer and saying that fans appreciation motivates her to do better and work better with more diverse characters.