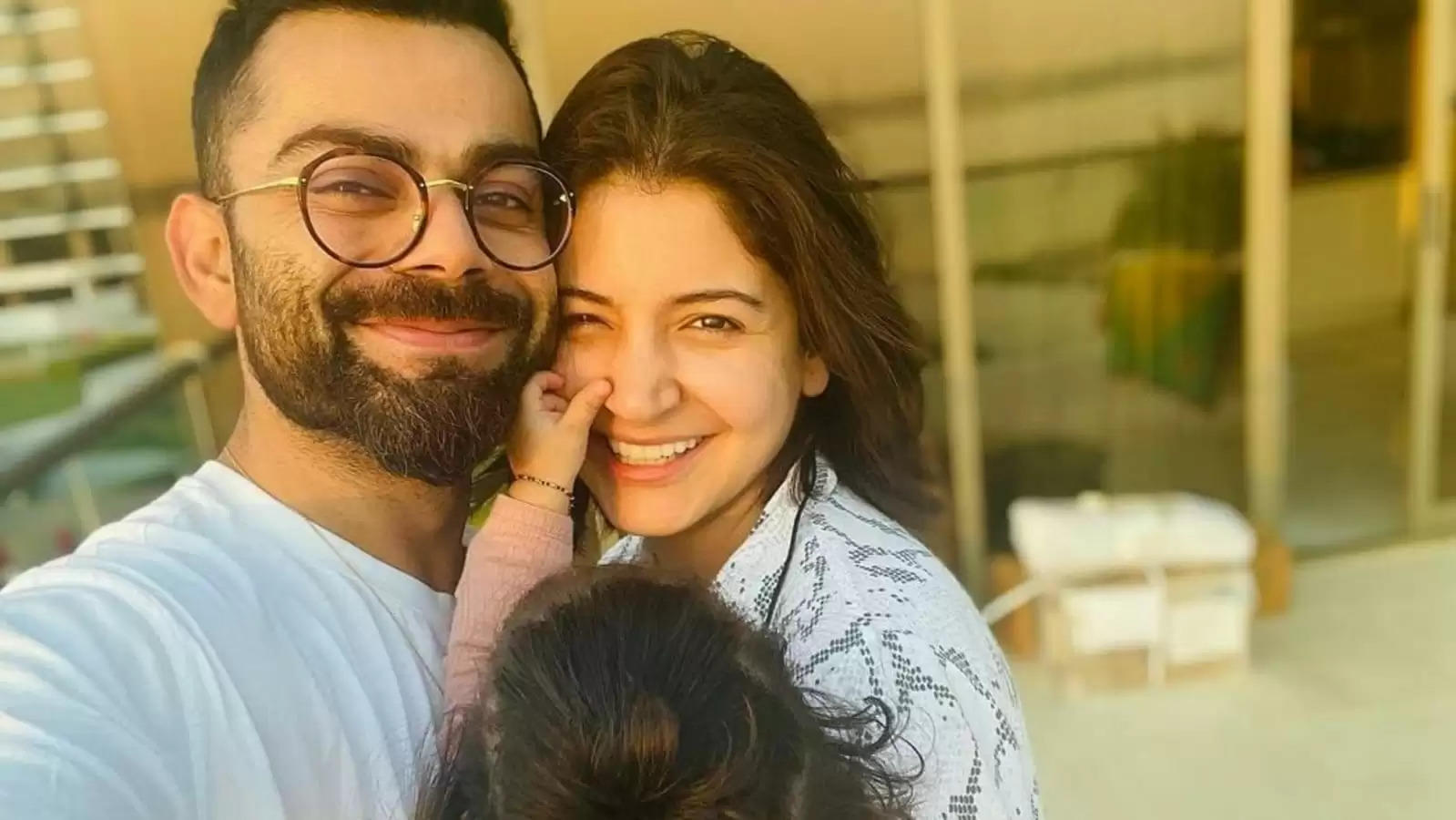 Anushka Sharma and Virat Kohli are among the most adorable couples. Actress Anushka Sharma is quite active on Instagram. She shared adorable pictures of her cute little princess on Instagram. Today, Virat Kohli and Anushka Sharma’s daughter Vamika are celebrating her 2nd Birthday. On this special occasion, the actress dropped some unseen pictures of their little munchkin. Fans are always excited to see Vamika’s pictures. The adorable couple often avoids putting her picture on social media. The duo doesn’t even step out in the city with her to avoid the paparazzi.

The picture features Anushka Sharma holding cute little Vamika in her hands. The cute little princess is seen planting sloping kisses on her mommy. Anushka is enjoying the adorable moment and it seems like the picture is one of their vacays. The adorable mother-daughter duo is seen in winter outfits. Daddy Virat Kohli also shared an unseen picture with his cute little angel. Have a look at the post

Soon after they shared the picture fans started wishing the cute little princess in the comment section. Gohar Khan, Neeti Mohan, Anushka’s brother Karnesh Sharma and many others wished the birthday girl. Recently, Virat Kohli took to his Instagram handle and gave a glimpse to fans of his Dubai vacation with Anushka and Vamika. The adorable couple was seen holding Vamika’s hands while walking on the beach and enjoying the sunset. Virat also dropped a heartfelt note on Punjabi. Have a look

Anushka was seen in Zero along with Shah Rukh Khan and Katrina Kaif in 2019. She will be next seen in Chakda Express. Recently she has wrapped up the schedule. Directed by Prosit Roy, it will be released on the OTT platform Netflix.