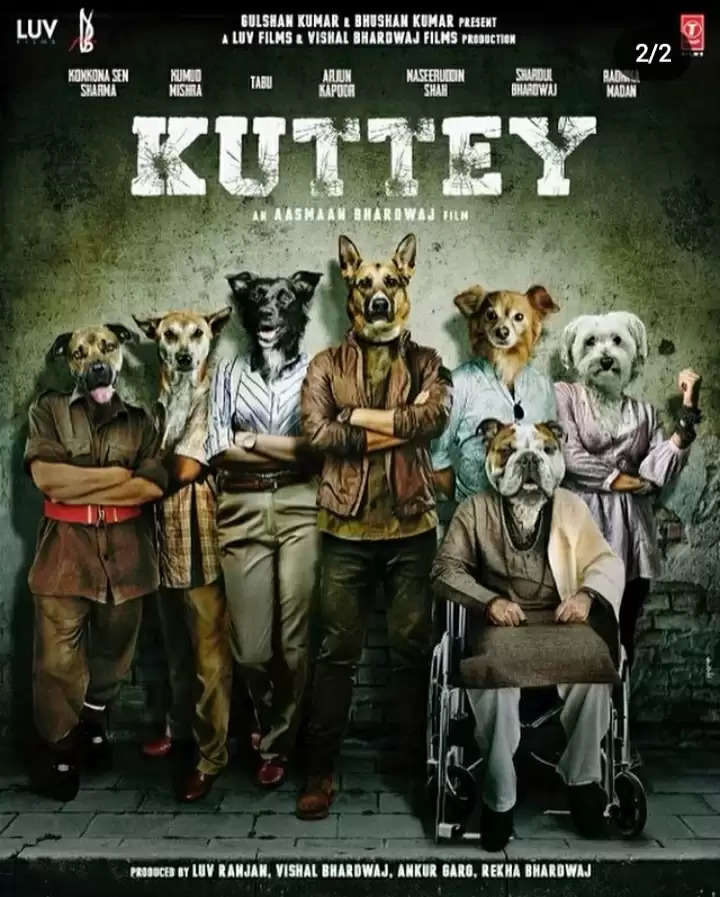 Arjun Kapoor is among the most popular actors in Bollywood. He will be next seen in Aasmaan Bhardwaj's directorial ‘Kuttey’. The star cast of the film also includes Tabu, Konkana Sen Sharma, Naseeruddin Shah, Radhika Madan, Sharul Bharadwaj, and Kumud Mishra. 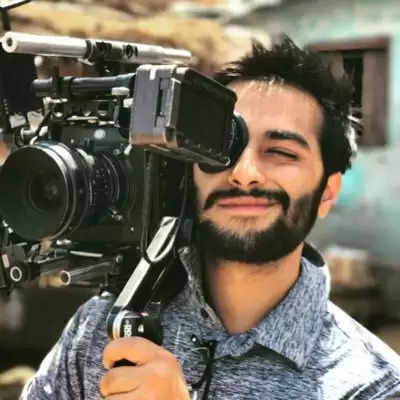 Aasmaan Bhradwaj is the son of popular director Vishal Bhradwaj. He is known for directing films such as The Thief, The Identities, and Murder On the Deccan Express. Earlier Kuttey was slated to be released on November 4, 2022, but now the makers have unveiled a new release date. 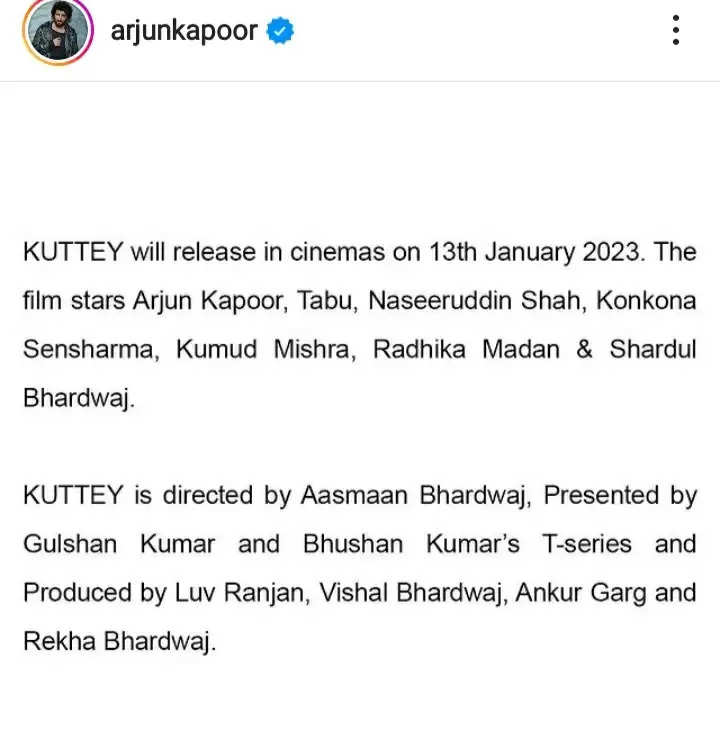 Arjun Kapoor took his Instagram handle and shared the new release date of Kuttey. The film will hit the big screens on January 13, 2023. The film is produced By Vishal Bharadwaj, Ankur Garg, and Rekha Bharadwaj and presented by T-series. In 20121, the Gunday actor shared the first look of the movie, in which the lead actors of the movie were posing together. In the poster, the faces of all lead actors were replaced with different breeds of dogs. The poster created a lot of buzz on social media. 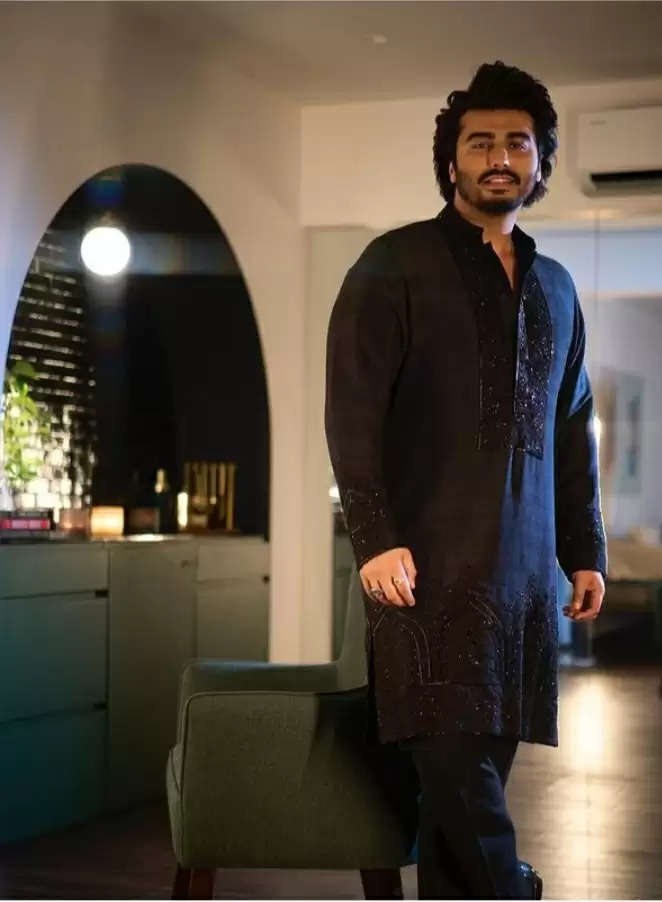 This movie is special for director Vishal Bharadwaj as this is for the first time he is collaborating with his son Aaasman Bharadwaj. The film also marks the second collaboration of Arjun Kapoor with Vishal Bharadwaj. Earlier, he worked with him in the 2014 film Finding fanny alongside Deepika Padukone, Naseeruddin Shah, and Dimple Kapadia. 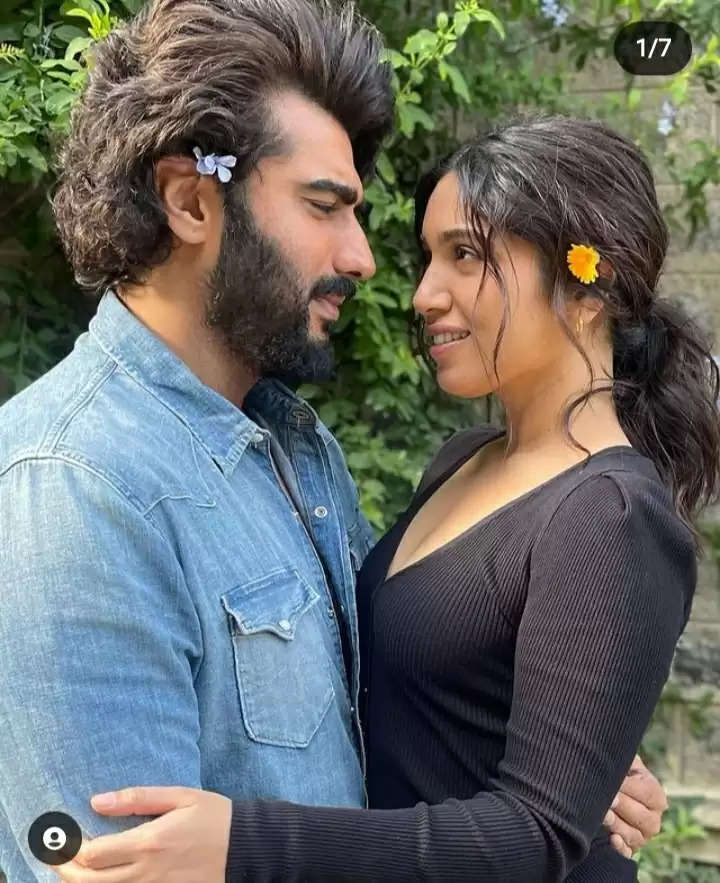 Arjun Kapoor’s Work Front
Arjun Kapoor was last seen in Mohit Suri’s Ek Villain Returns. The film also stars John Abraham, Disha Patani, and Tara Sutaria in lead roles. It was the second installment of the 2014 hit movie Ek Villain. He will be next seen in Ajay Bahl's suspense drama The Lady Killer alongside Bhumi Pednekar. The Film will be released in 2023.