Kangana Ranaut shared a report on Brahmastra that states that Ranbir Kapoor and Alia Bhatt starrer has sweep away over Rs 800 crore of PVR and Inox investors. 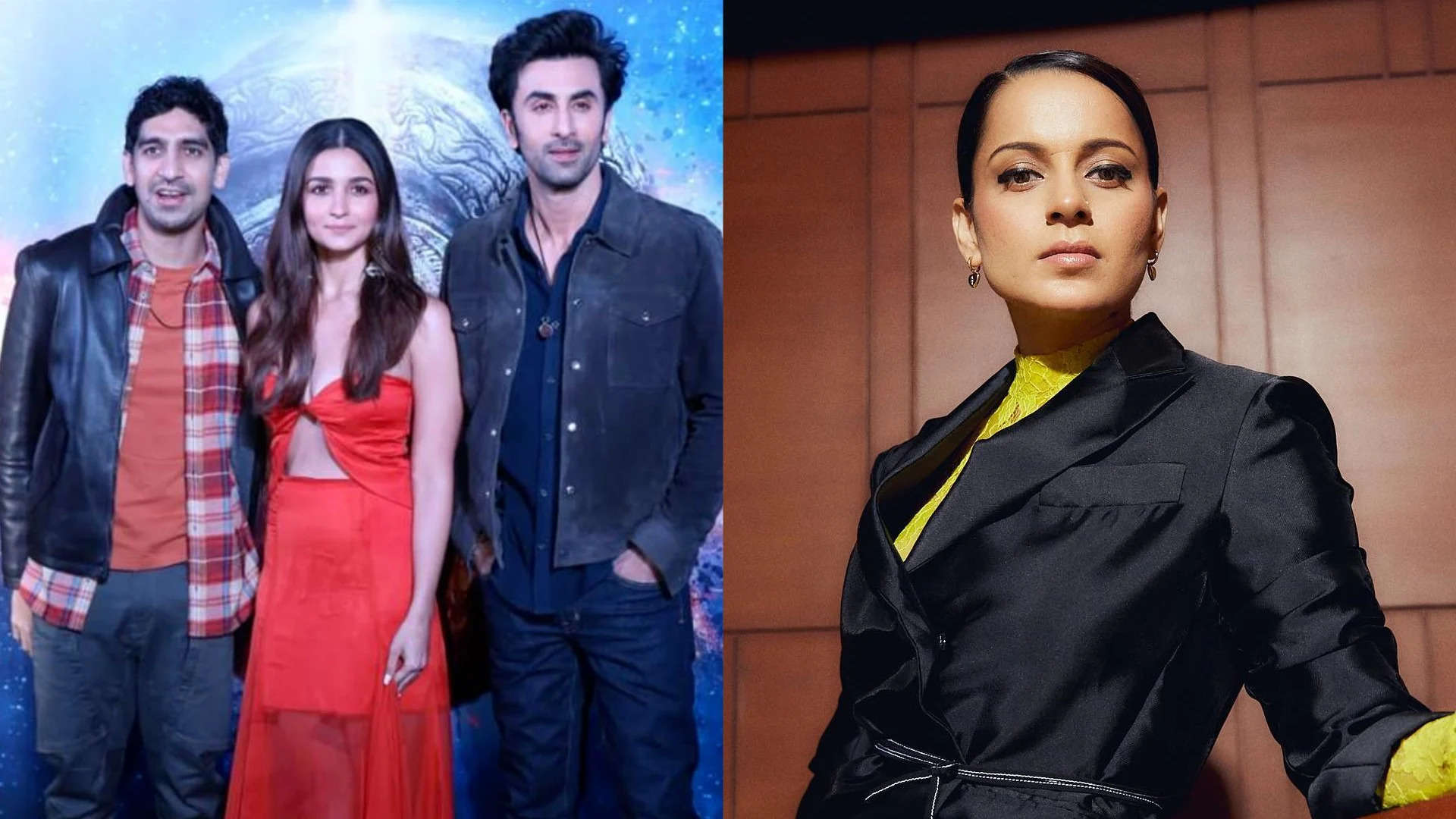 After pointing fingers at the makers of the film of influencing her, Kangana Ranaut has called Brahmastra a disaster. She shared a report on Ranbir Kapoor and Alia Bhatt starrer movie, directed by Ayan Mukerji and claimed that the film has reportedly suffer a loss of over Rs 800 to PVR and Inox investors. While sharing a tweet of film trade analyst Sumit Kadel who called Brahmastra a disaster in his review, Kangana wrote in her social media that Karan Johar is trying to sell a lie by making people believe that Alia and Ranbir are the best actors. She also make a sarcastic remark on Ayan Mukerji by questioning about Rs 600 crore budget for the director who never made a good film in his life.

She further accused that Fox Studio in India had to put their own money to fund Brahmastra and saying that how many other studios will be closed because of this irrational film.

She inculpate Brahmastra makers of sponsoring weddings, baby PR, jailed KRK and bought their own tickets to turn this film into an good one.

In another post, the actress said that the film fraternity has not left a single international studio left in the country where they can pitch their films to. She claimed that the movie mafia has command over the system and has sucked them dry. She then also questioned, "How we should make movies when there are no studios left, and with only traditional financiers and producers which she says are very difficult to find”.

With Kangana's fiery claims, it now up to the makers of Brahmastra to say about these big allegations.