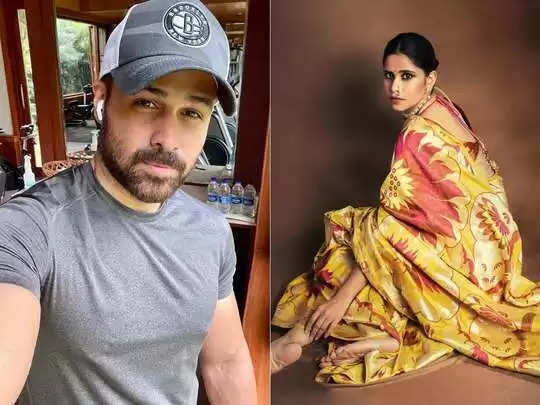 The shoot of 'Ground Zero' starring Emraan Hashmi starrer 'Ground Zero' is underway in Kashmir. The film is directed by Tejas Deoskar, whose last release was 'Bucket List', starring Madhuri Dixit in lead. Emraan is plays an army officer in this military drama with Zoya Hussain and Sai Tamhankar.

We've heard that Sai and Emraan have been paired together.

Talking about this new pairing, "In the film, Sai is playing Emraan's wife. The two got along during the film process. On camera, they have an incredible relationship."

The film's cast and crew just completed their schedule from Srinagar and began shooting in Pahalgam.

Sai has received a lot of appreciation and awards for her work in 'Mimi. She will also be included in Madhur Bhandarkar's 'India Lockdown'. Sai, a well-known face in the Marathi industry, has announced her Marathi film, 'Fakt Mahilansathi.'