B-town actors Salman and Shah Rukh to shoot together for Tiger 3 By the End Of This Month
By jagriti das Tue, 6 Sep 2022 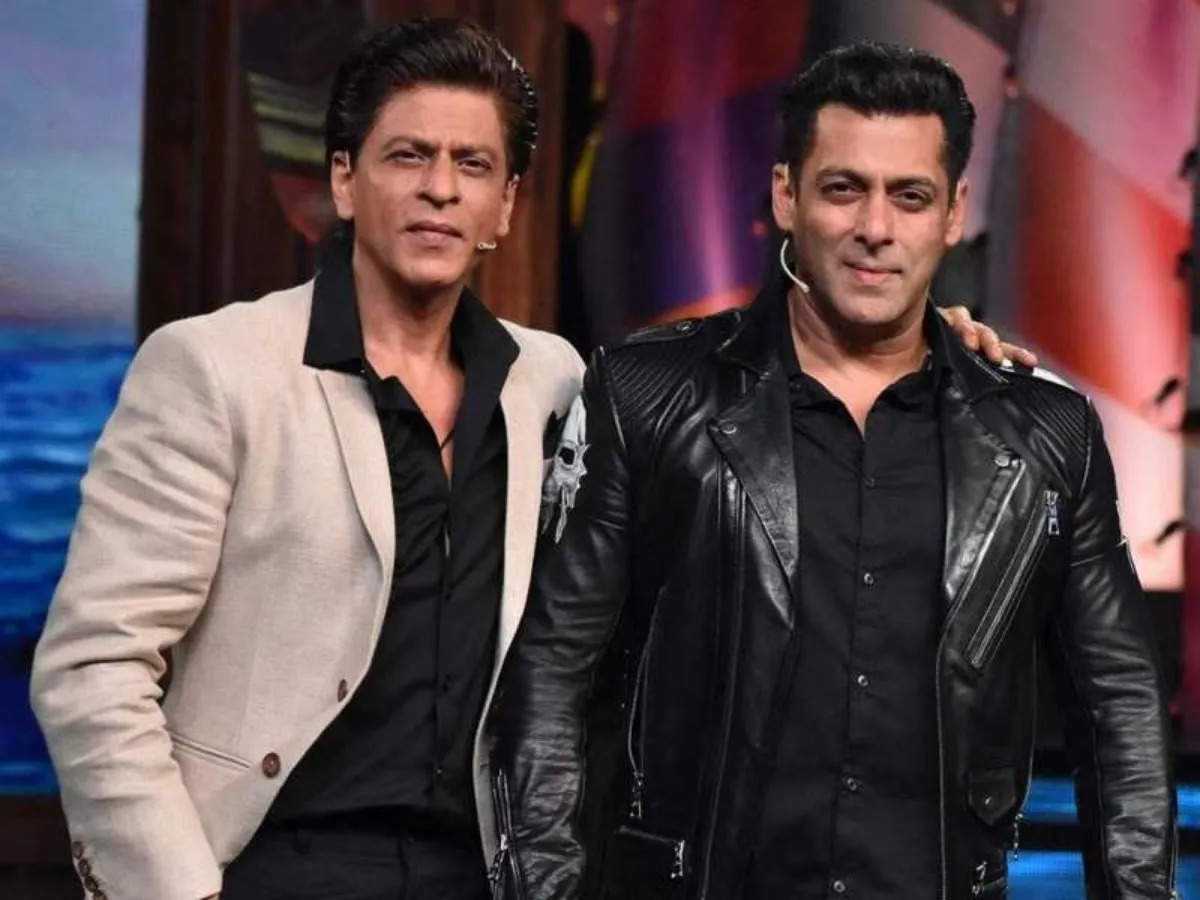 Right now both Salman Khan as well as Shah Rukh Khan are shooting for their individual home productions. Salman Khan was recently seen in Film City for the shooting of his film Kisi Ka Bhai Kisi Ki Jaan whereas SRK is in Chennai for Atlee's film Jawan, which he will be shooting for till the end of the month. After that he will go back to Mumbai and he will start shooting for Tiger 3.

Tiger 3 is in the last stage of its shooting schedule and after the team cans the special sequence with SRK, the film will nearly be finished. Salman's third film in the Tiger franchise went off on the floor in February 2021. It also features Emraan Hashmi as the antagonist and Katrina Kaif returns to play the role of Pakistani spy Zoya. Maneesh Sharma directed this installment of the franchise, while the previous iterations were handled by Kabir Khan and Ali Abbas Zafar.