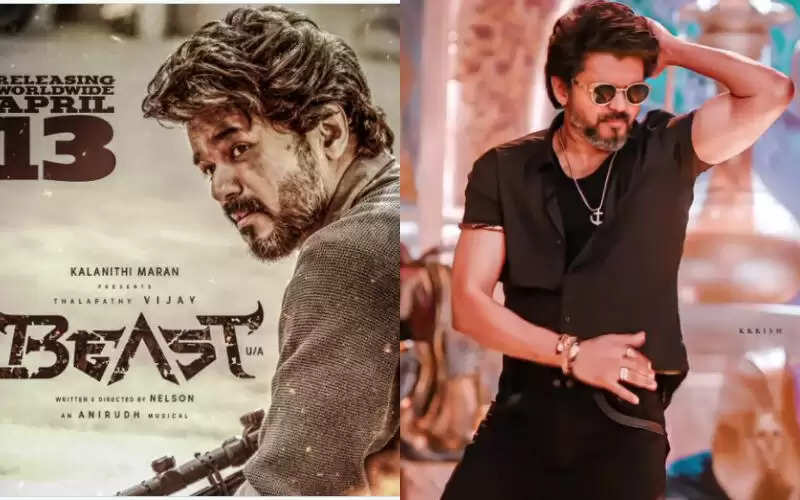 Below is a list of the top and worst Tamil movies released in 2022.

The character of Vikram was adapted by director Lokesh Kanagaraj from Kamal Haasan and tailored to the preferences of the people seeing the movie at the time. Fast-moving, enjoyable, playful, and incredibly engaging, Vikram is a popcorn entertainer. This is a letter of love from Kanagaraj to Haasan. However, the movie also provides the supporting cast members a chance to shine.

In Mahan, filmmaker Karthik Subbaraj does a wonderful job examining how individualism is becoming less and less valued in society and how society uses cunning tactics to ensnare people in ideological traps. Vikram blends in as a man who strives to pursue his life independently of the constraints placed on him by society. Dhruv Vikram, Vikram's son, has several opportunities to display his acting talent in the movie. His ability to captivate our attention through a variety of emotions is still developing, although not as much as his father's.

What Kind Of Marriage

The story revolves around a farmer who refuses to sell his land for money. Even if that field is no longer his source of income, it still motivates him to get out of bed in the morning. He now has a reason to live and be active because of this. Farmer Mayandi is a man of few words, yet his life says volumes about the moral and spiritual bankruptcy that we as a society are currently experiencing.

In The Beast, a tenacious lead character unintentionally finds himself in a dangerous hostage scenario. The only chance for innocent people held at gunpoint is Vijay's Veerraghavan when terrorists seize control of a well-known mall.

Ajith Kumar portrays a wise officer who enjoys doing a wheelie in Valimai. It appears that the film's creators had great expectations and hoped that Ajith's skill with a motorcycle would compensate for the absence of a compelling plot, an engaging narrative, or strong performance. This movie was very shocking. This is not the first boring movie that Ajith has produced. However, Valimai is not the style of movie we have come to anticipate from filmmaker H Vinoth following movies like Theeran Adhigaaram Ondru. It appeared to be a betrayal.

The FIR illuminates the negative effects of Islamophobia. The film falters when it comes to its extremely in-depth and comparative grasp of the subject, despite the noble intentions of Manu Anand's directing. The movie uses stereotypes to categorise Muslims into good Muslims and evil Muslims, which is dishonest in terms of the message it wants to communicate.