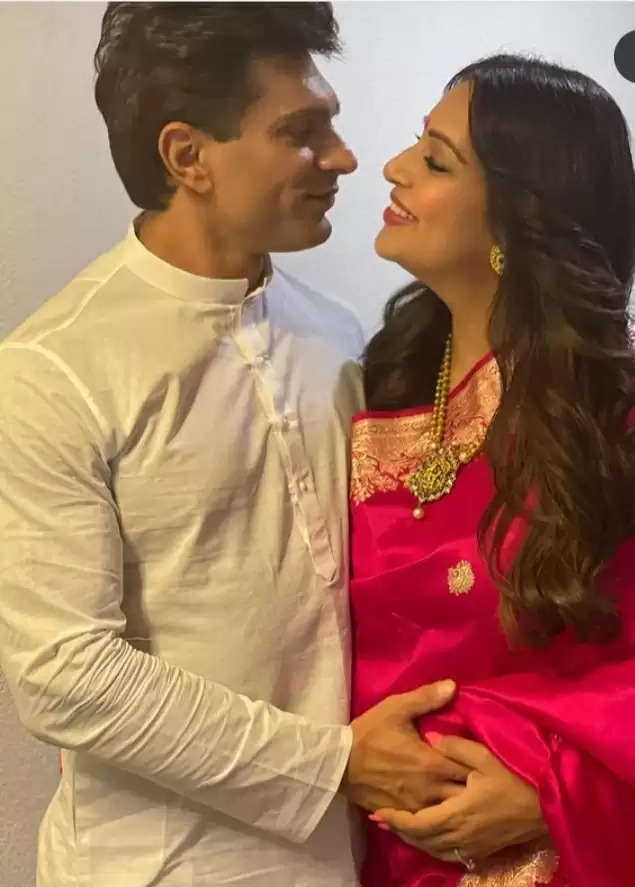 Bipasha Basu and Karan Singh Grover are one of the most adorable couples in Bollywood. And it’s time for celebrations! as they welcomed their first child today. They are blessed with a baby girl. Bipasha and Karan confirmed this good news by sharing a joint post on Instagram. Fans were eagerly waiting and finally, the good news is here. Both of them also revealed the name of their little munchkin. 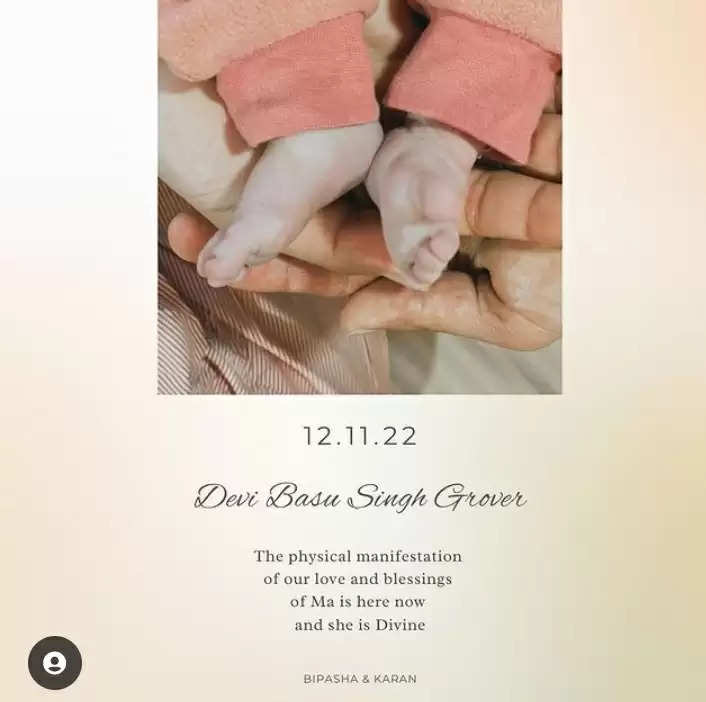 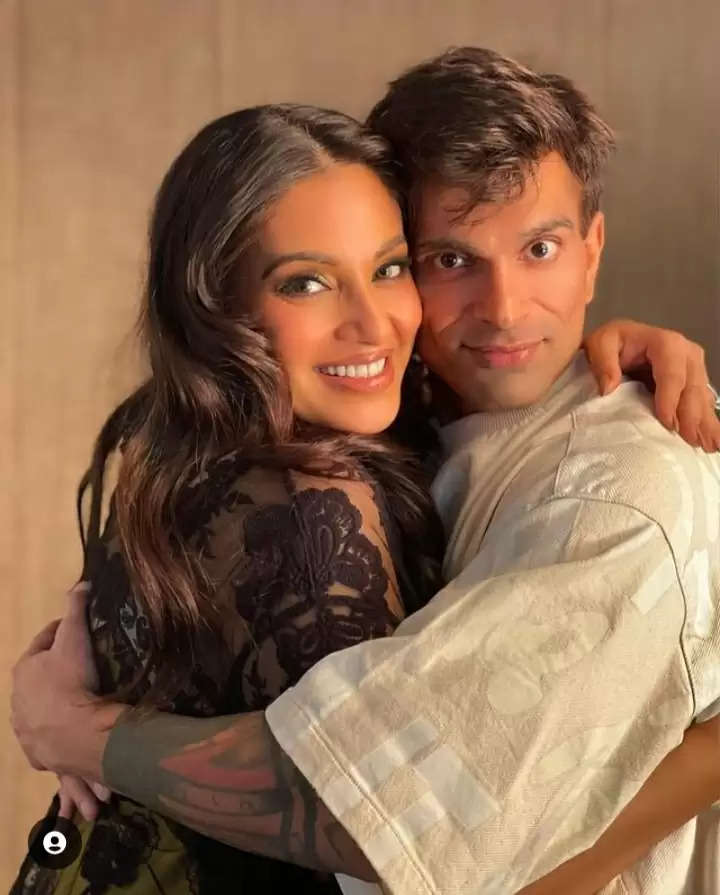 Bipasha Basu and Karan Singh Grover announced their pregnancy in August. The duo shared the beautiful maternity of Bipasha and announced that they are expecting their first child. Since then, gorgeous Bipasha has been sharing photos and reels of her pregnancy on her Instagram handle. She had also shared a video on her Instagram handle and captioned it as Baby on the way. 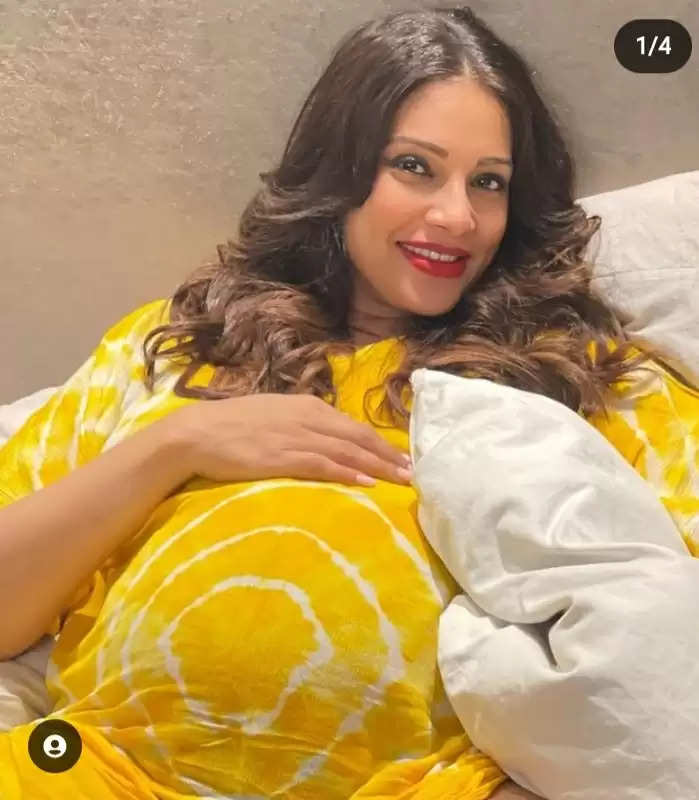 The couple also hosted a Baby shower in Mumbai and celebrated it with their close family and friends. In an interview with Harper’s Bazaar, Bipasha talked about the difficulties she faced during the pregnancy. The actress said that the first two months of the pregnancy have been really difficult for her. She was sick all day long. 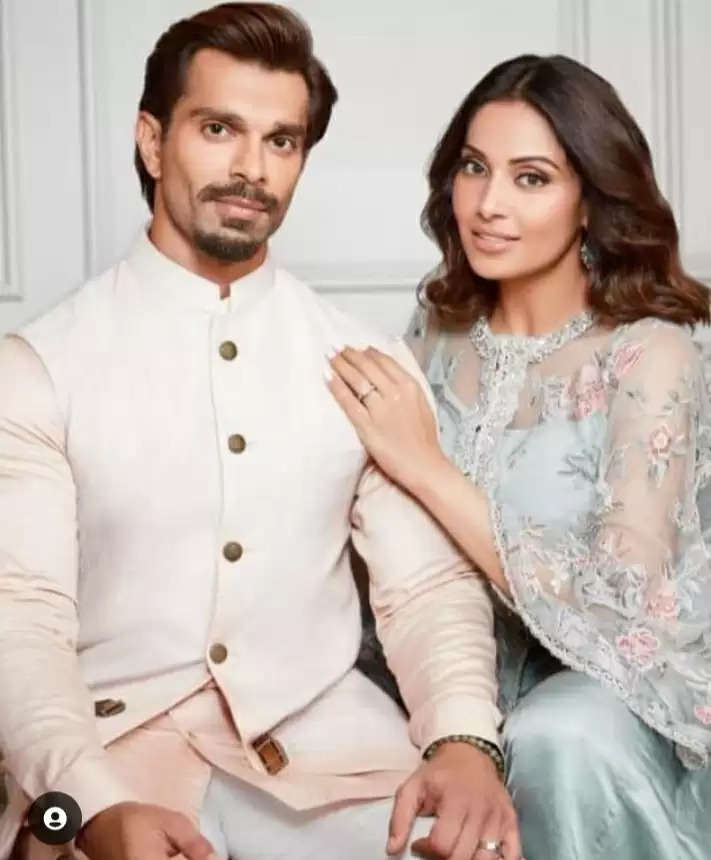 Bipasha and Karan had fallen in love on the sets of their 2015 film Alone. The adorable couple got married on April 30, 2016. Today, they are proud parents of a baby girl and are on cloud nine. Congratulations! to the adorable couple