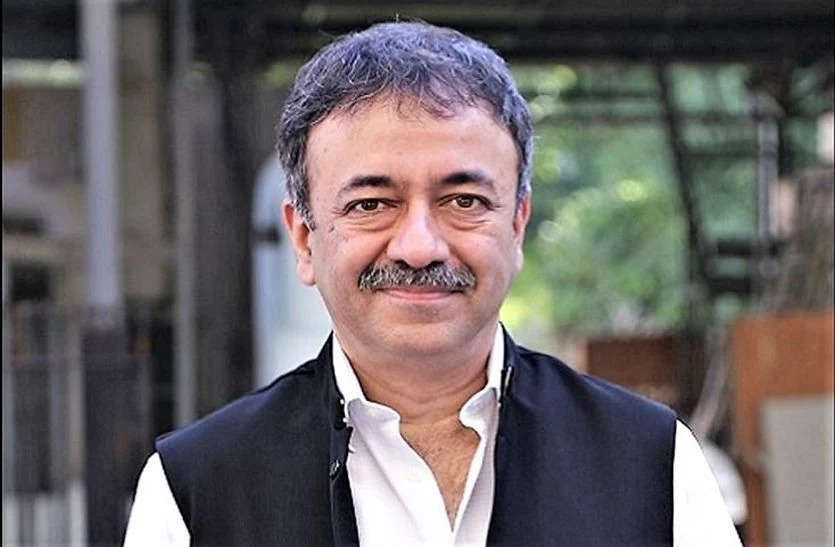 Rajkumar Hirani, also known as Raju Hirani, doesn't require any introduction. He is one of the most successful filmmakers in Hindi cinema industry.  He made his directorial debut in 2003, with the comic film Munna Bhai M.B.B.S. which starred  Sanjay Dutt, Arshad Warsi, Boman Irani, Gracy Singh, Jimmy Sheirgill, and Sunil Dutt. The audiences responded to the movie really well. It also garnered Hirani his first Filmfare Award for Best Screenplay and a nomination for the Filmfare Award for Best Director. It also was awarded the National Film Award for Best Popular Film Providing Wholesome Entertainment and the Filmfare Critics Award for Best Film.

Hirani's next film was 3 Idiots, which starred Aamir Khan, Kareena Kapoor Khan, R. Madhavan, Sharman Joshi, and Boman Irani. It continues to be ranked among the most viewed movies. Today is the famous filmmaker's birthday, so let's look at some of his lesser-known facts.

Always wanted to become an actor

Not many know that that Raju has always wanted to be an actor. Suresh, his father, encouraged him to get his portfolio photographed because of his bad grades and acting charades in front of the mirror. He gave Raju money to attend an acting school in Mumbai.

Raju opted the editing course and was given a scholarship. He gradually established himself as an advertising film director and producer. He was also seen in a Fevicol commercial in which men and elephants tried to drag and shatter a Fevicol plank.

To be sure, Rajkumar has declared that his next film, Dunki, starring Shah Rukh Khan and Taapsee Pannu, would will be released in theatres on December 22, 2023, during the Christmas season.