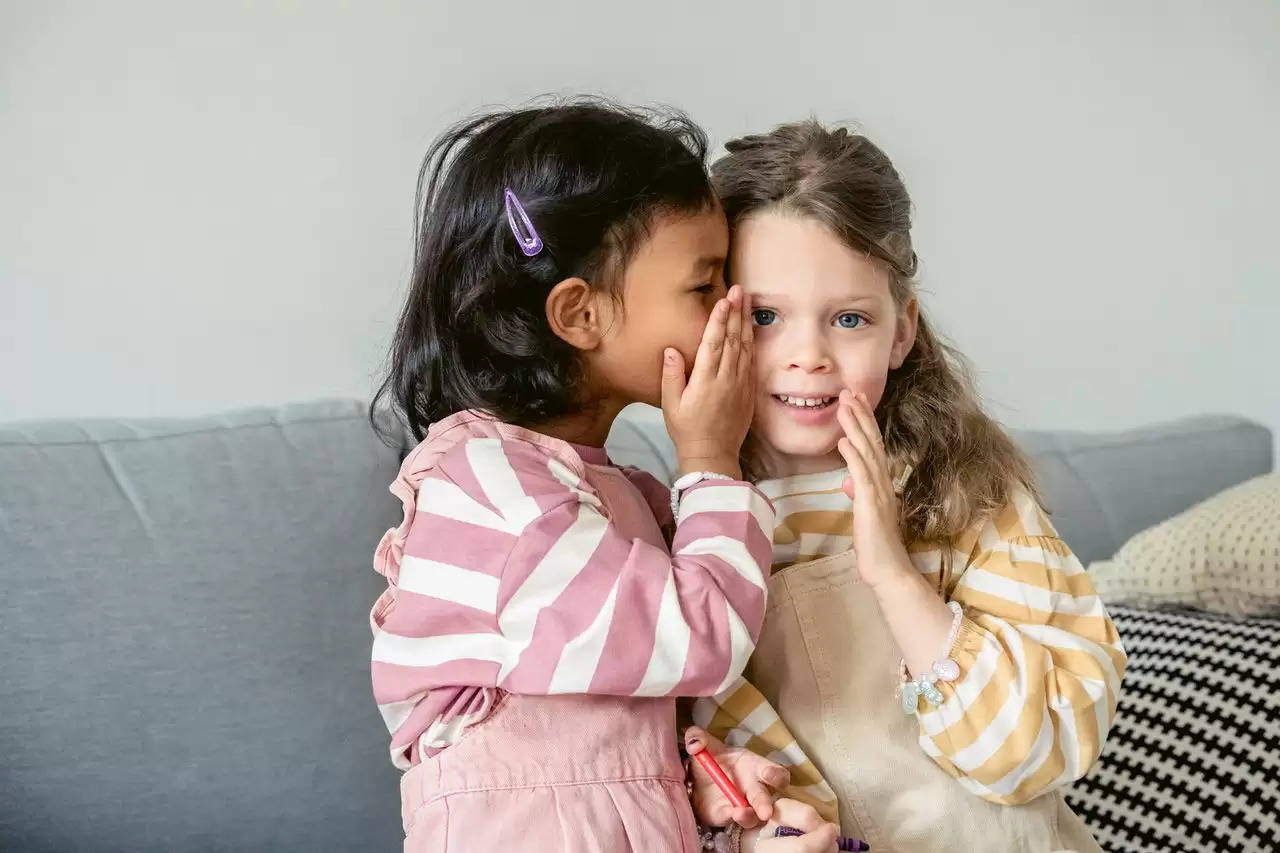 The producer is rumored to be lecherous. He makes actresses go through the casting couch. He brokered a deal between a superstar & his mistress during the metoo movement.

This top Bollywood producer had a very impressive track record at the box office in his three-decade-long career. His films rarely flopped. His movies boasted of top actors & good production values. He is notorious for bedding actresses who are as good as the furniture in his male-oriented comedies or action movies. But this year has turned out to be the worst in his entire career. Three of his movies failed to succeed at the box office. While one of them was a low-budget debut of a star kid & was a risky proposition, the other two seemingly fool-proof movies flopping had literally taken the wind out of his sails. As per our sources, he knew that his latest release - an action movie starring an action hero with a string of hits under his belt, was so pathetic that he knew he had to create a buzz around the initial collections of the movie or else he would incur huge losses. That is what prompted him to buy tickets for his movie at multiplexes to artificially inflate the 1st-day collections. That explains why the movie collected lesser on its 2nd day as compared to its 1st day. The movie's dismal reviews are also a factor behind the slump in collections on consequent days.