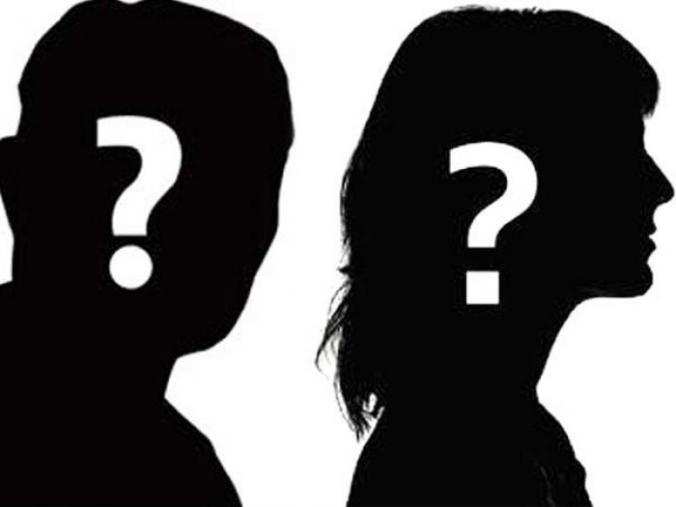 The actress has made an excellent debut in Bollywood under Yash Raj Films production house. She is very popular for her dance moves with the top A List actors of Bollywood. We can spot her during fashion weeks and parties of Bollywood. She also received best debutant award in Industry for her debut movie.

We had earlier written about this actress meeting an industrialist for marriage via the arranged marriage route. As per a source, she has been rumored to be seeing a fashion influencer. We hadn't heard about the influencer before we heard this piece of gossip. A visit to his instagram account revealed that he has tons of followers & he hobnobs with several celebrities. He also has his own fashion label. The actress whose career enever really reached the heights she hoped for after being launched by a top studio is rumored to be attracted to the influncer. She was earlier rumored to have hooked up with a greek god superstar while shooting for their blockbuster movie. It was the last movie she starred in & which was produced by her mentor's studio. Sadly for her the studio did not renew her contract.