Bollywood Directors who fell in Love with their Actresses 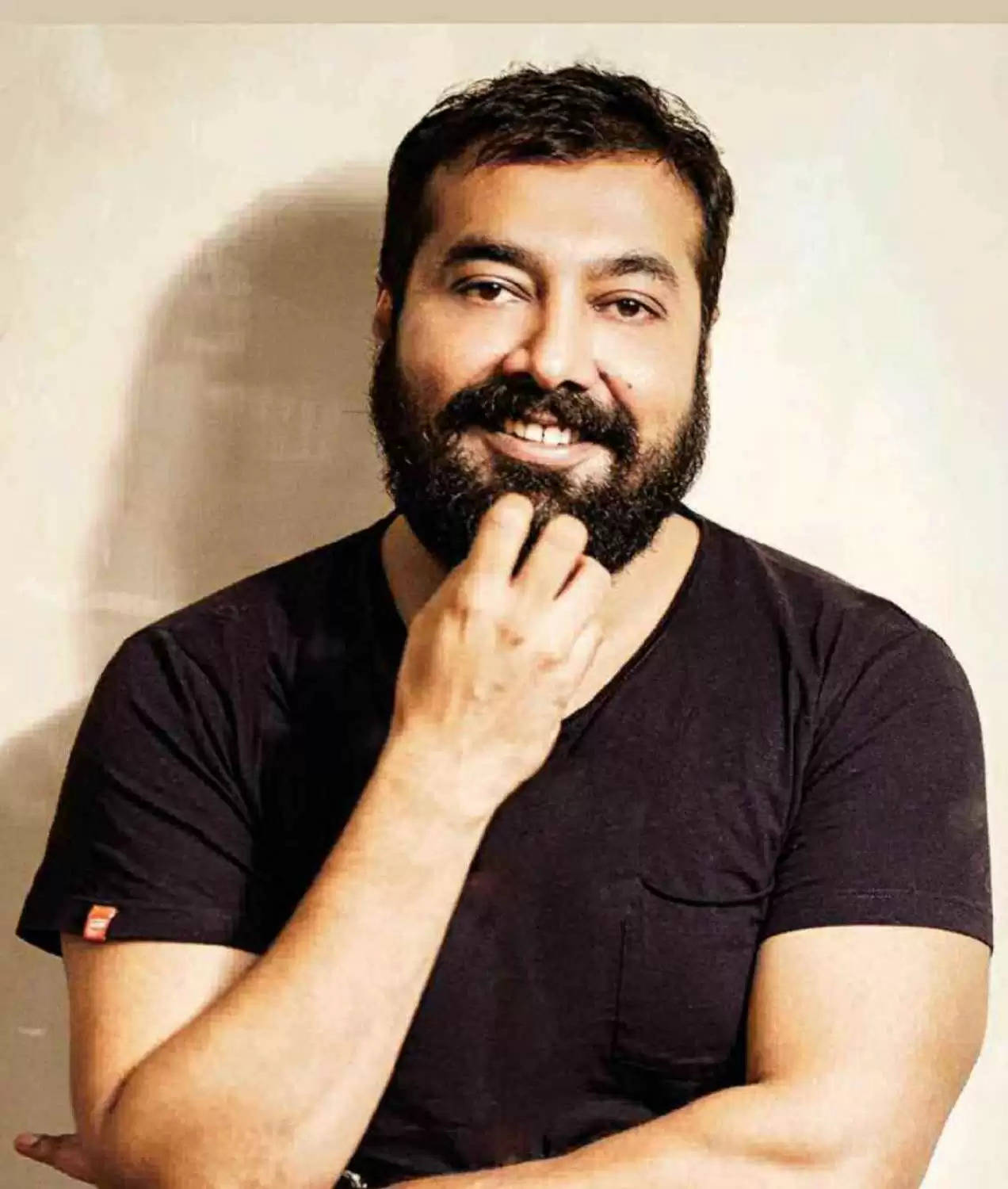 The big Bollywood directors who fell in love with their actresses who are working under them is very common to see. There are many directors who even break their happy Marriage for their alleged relationships.

In this article , we will be seeing the directors who fell in love with their actresses.

Anurag Kashyap - Anurag Kashyap who launched Huma Qureshi into Bollywood. The duo was also spotted together in several events . It is said that their relationship started in 2013 when Anurag 's marriage was in a rough phase. Well in an interview , Huma denied of all the rumours of being in a relationship with Anurag.

Dev Anand and Zeenat Aman -After the success of Hare Ram Hare Krishna it is said the duo had an affair. In fact Dev Anand in his autobiography named "Romancing with Life" specifically mentioned about the relationship with Zeenat Aman and he also said that he enjoyed it .

Ram Gopal Verma and Antara Mali -  The duo was also believed to be in relationship when they were doing movies together. Antara Mali was appeared in many flims of Ram Gopal Verma such as Mast, Road, Company, Darna Mana Hai and several others.

Ameesha Patel and Vikram Bhatt - After Sushmita Sen, Ameesha fell in love  with Vikram. She even starred in Ankhaee.

Vikram Bhatt and Sushmita Sen -  The actress made her debut in Bollywood with Vikram's movie  'Dastak'.
In that movie Vikram worked as the writer. Their relationship was the talk of the town. Vikram also once admitted that his affair with Sushmita is the reason behind his broken marriage with Aditi(his then wife).