Bollywood should Learn from Hollywood and Marvel Superhero Says Akshay Kumar
Akshay said, “The audience want to enjoy. The audience wants to enjoy some good story and much more from the filmakers. They don’t want to just waste their money.”
By Mrigatrishna Kalita Tue, 15 Nov 2022 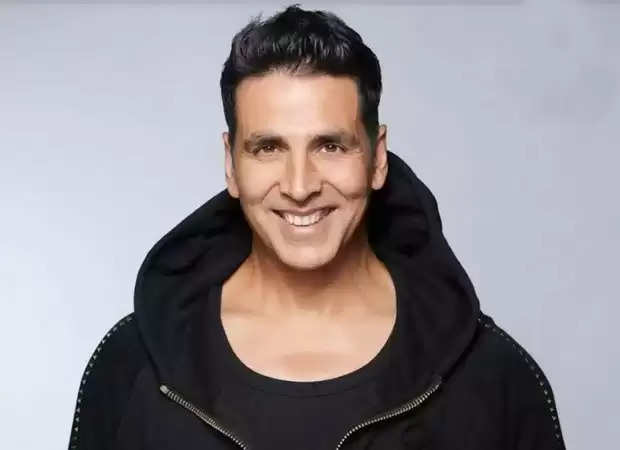 Akshay Kumar has currently in the news for his statement on choosing to coming out of ‘Hera Pheri 3’. He is also been honest for his recent releases films such as, ‘Samrat Prithviraj’, ‘Raksha Bandhan’ and ‘Bachchhan Paandey’. But recently, at a media summit, where RRR star Ram Charan was also present, Akshay said that it’s in the hand of the filmmakers for the unfortunate performance of Hindi films. 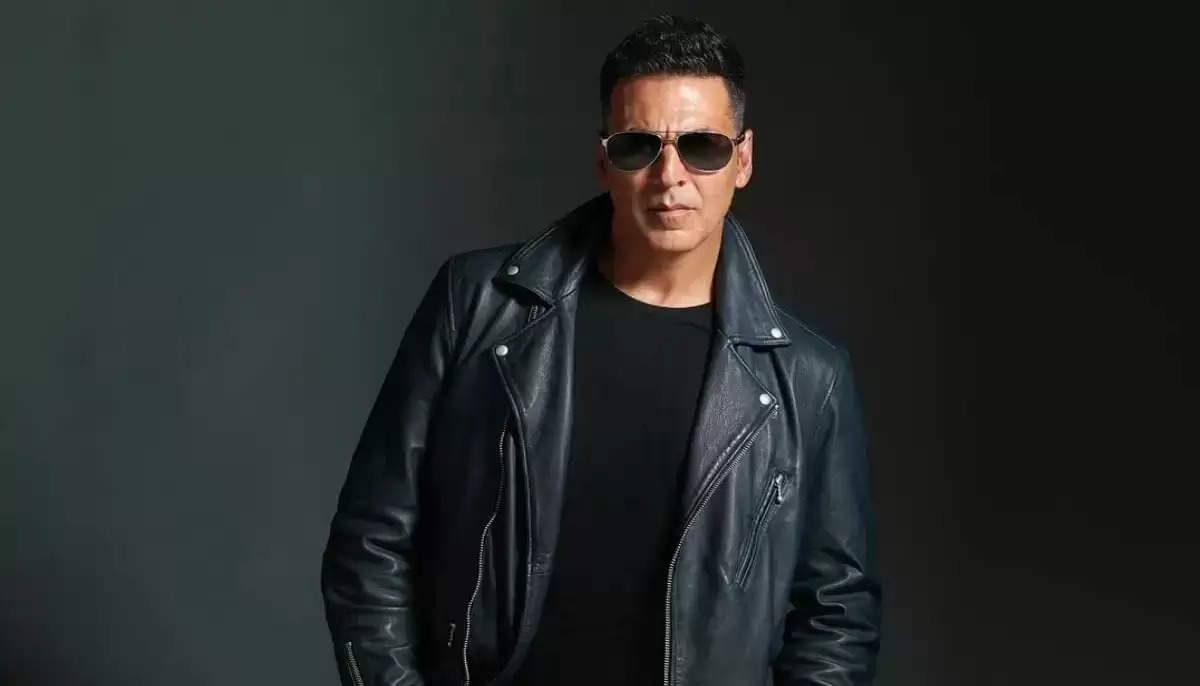 As the taste is evolving of Hindi cinema audience Akshay said that it was very important that Bollywood’s makers must learn from their mistakes and try to rebuild their ideas. He asks to give importance on the need to make such films that can entertain the mass audience. While giving an example of the Marvel’s movies, he said, “Hollywood is making kind of films that are bringing people to the theatrses. Like the Marvel movies where people come together and want to see that.” 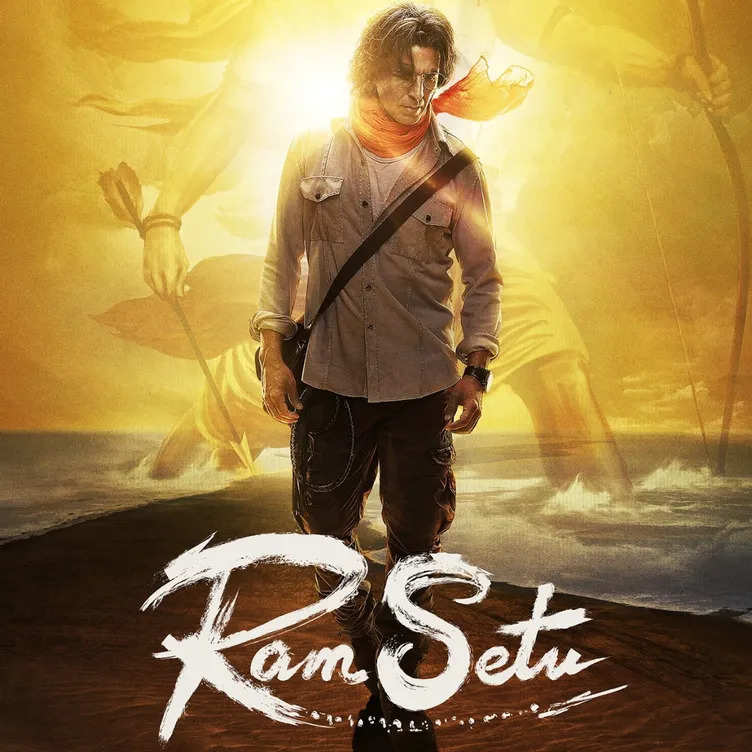 Akshay Kumar has worked in some movies like ‘2.0’ with Superstar Rajnikant and was also seen recently in ‘Ram Setu’, which had some great VFX-heavy approach.