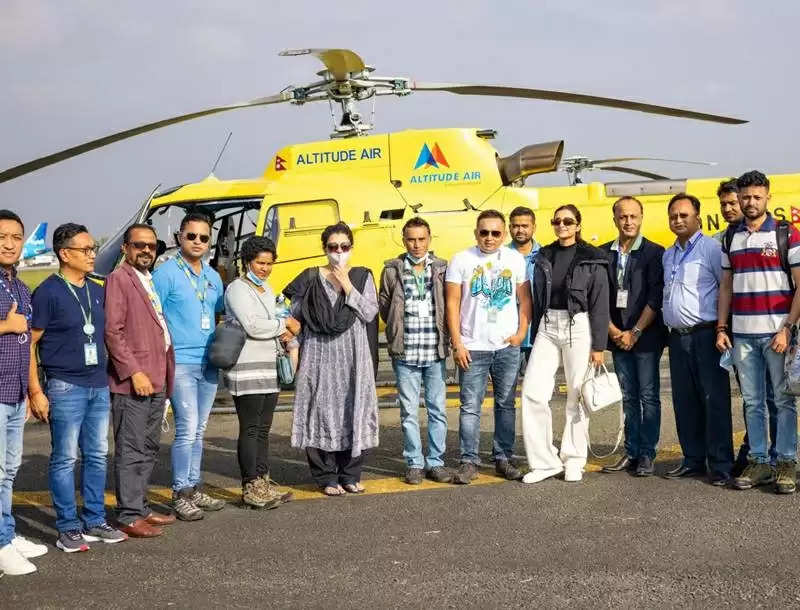 Boman share about Kher that he has a bad phobia of flying: “Anupam has a phobia of flying, so whenever we used to sit in the helicopter, I would sit behind him and would be giving a massage to him to give him comfort and keeping him okay’. 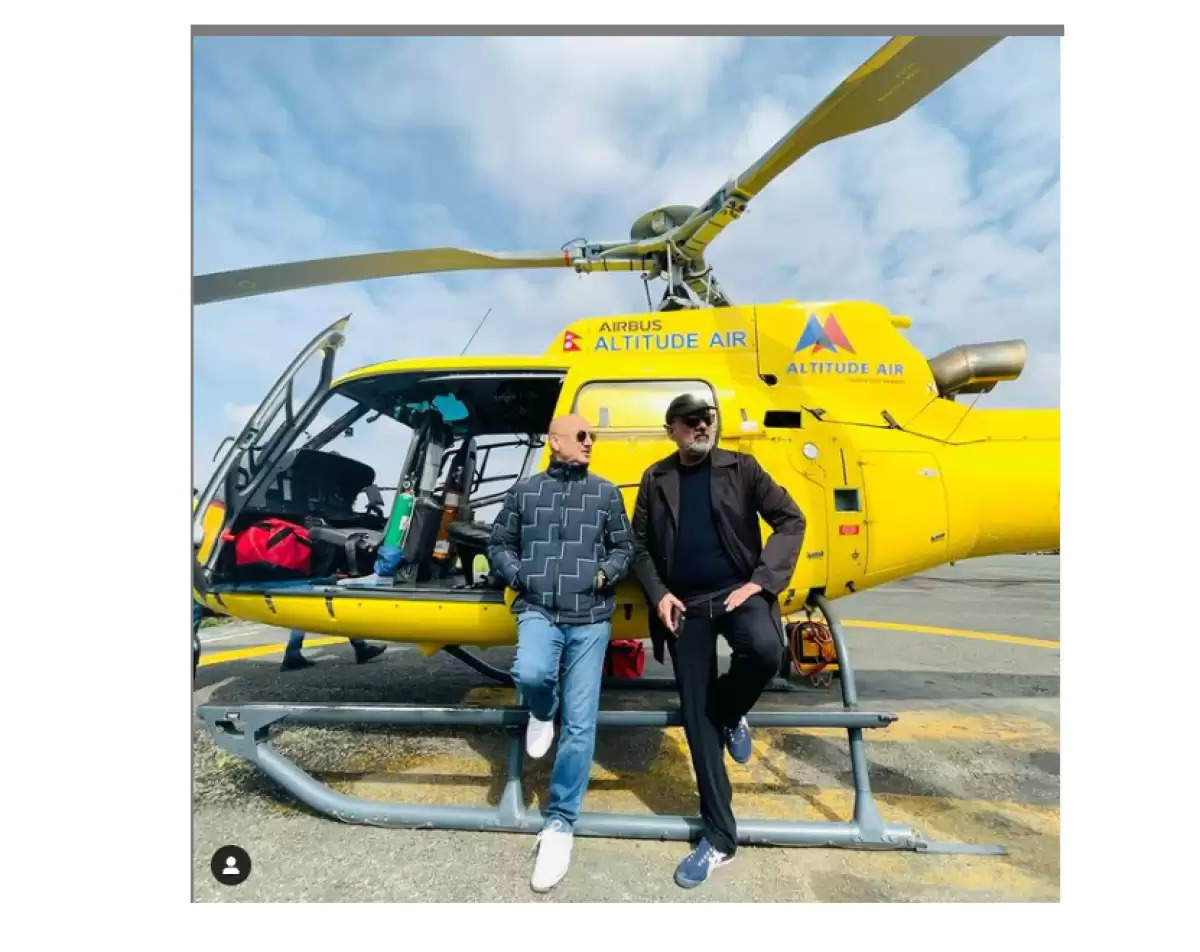 “You can actually see the veins through the skin and hence I figured out what he had to face every day for the film and that is really commendable!” 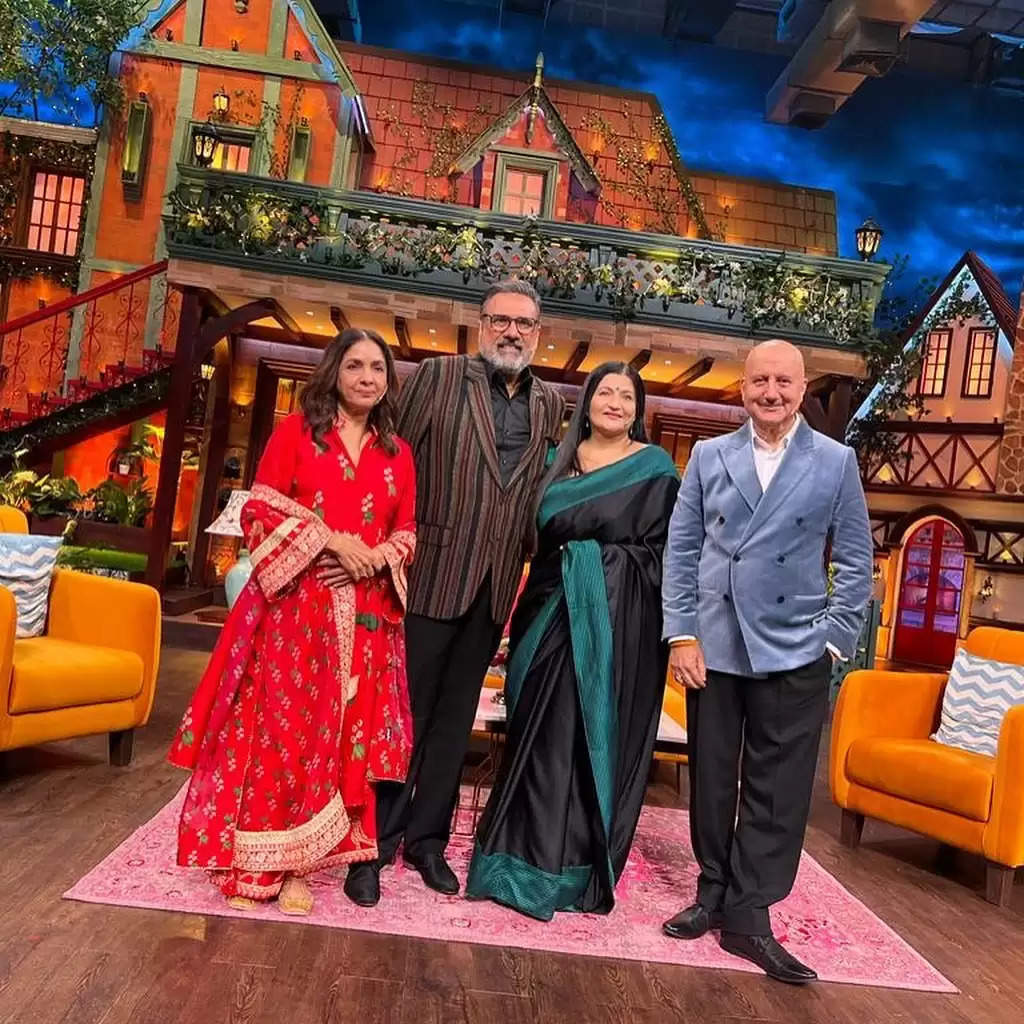 Veteran actress Sarika shared her experience while working in the film. She says that it was like travelling in an auto rickshaw rather than in a helicopter.
Sarika said, “Helicopter became like an auto rickshaw for us. Every four days, the altitude changes. And Sooraj ji would send us back and forth from Kathmandu, and thus it felt like we were travelling in an auto.” 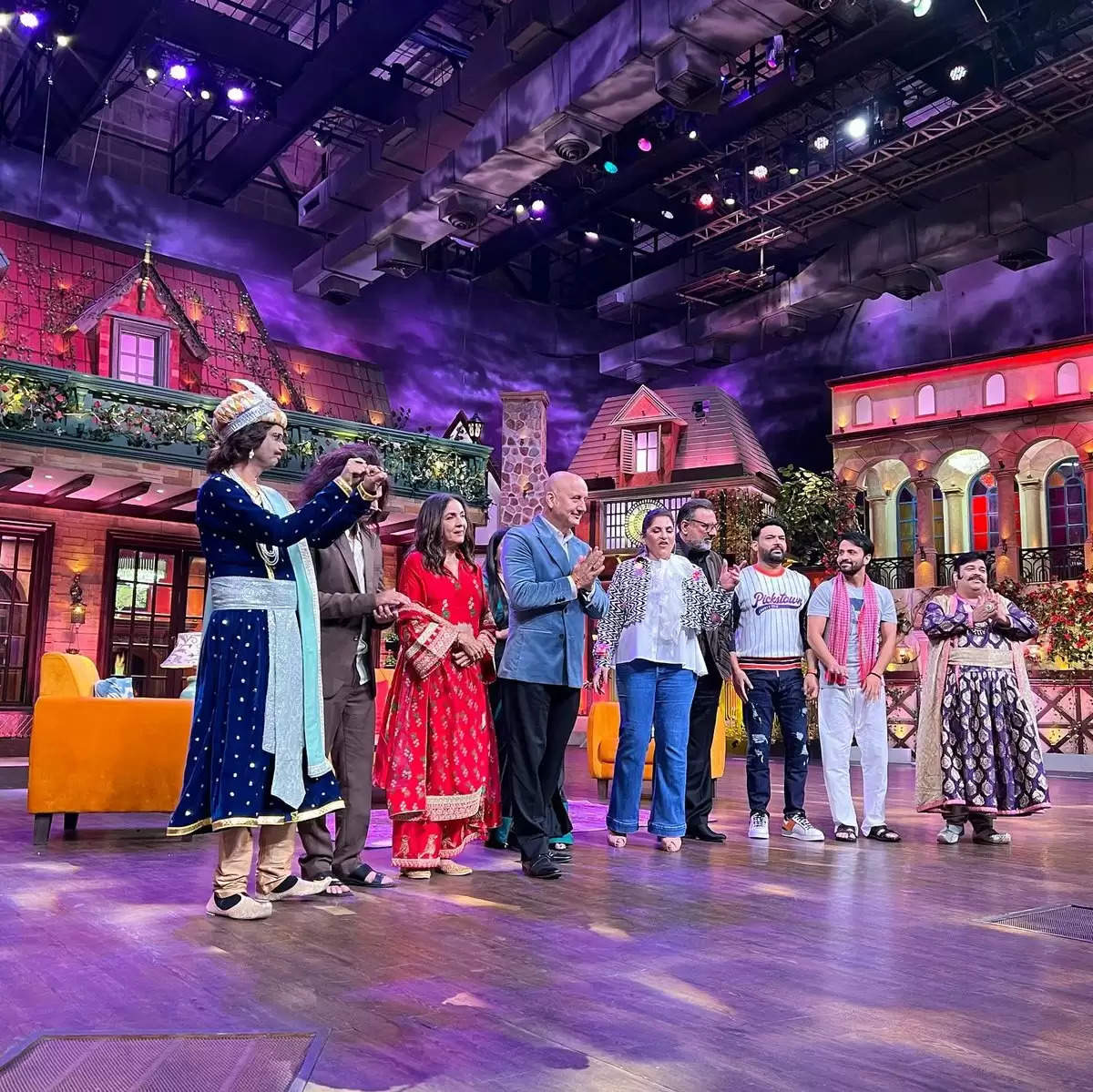 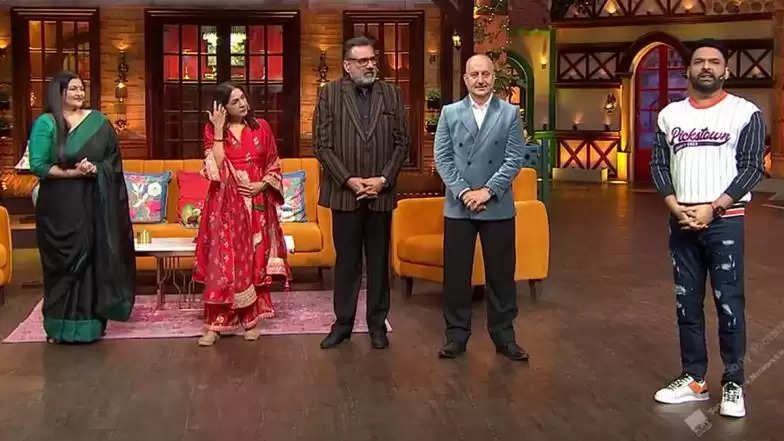 Sarika also shared her excitement about coming on the show by saying that she has been waiting for almost 10 years now to be on the show and finally it feels really nice to be here.”