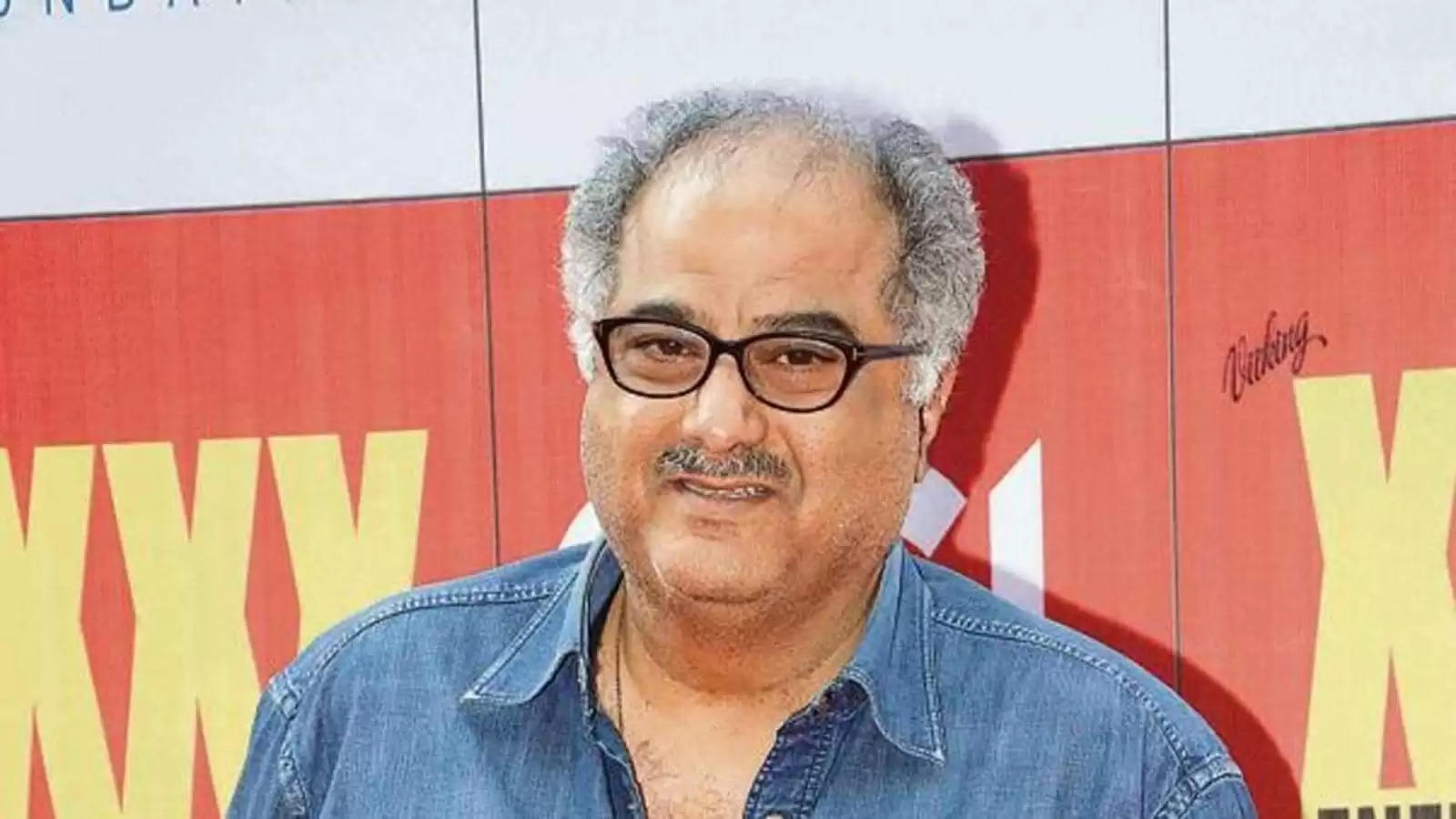 Boney Kapoor is a well - known producer in the Bollywood Industry. As per media reports, he is all set to make his acting debut. If reports to be believed than Boney Kapoor will play the role of husband of Dimple Kapadia in the next movie of Ranbir Kapoor and Shraddha Kapoor. The movie will be directed by Luv Ranjan. He said that at first he was very reluctant to accept the offer but his son Arjun Kapoor and daughters Jahnvi Kapoor and Khushi Kapoor along with his brother Sanjay Kapoor encouraged him to accept the offer.

Boney Kapoor started his career working under Shakti Samanta. The most popular film produced by him is Mr. India starring Anil Kapoor and Sridevi. It will always remain a cult classic in India. The movie has often featured in the list of top Bollywood films. His early productions include Hum Paanch, Who Saat Din and Koi Mere Dil Se Poochhe. Woh Saat Din also marks the launch of his brother Anil Kapoor and Sanjay Kapoor. Boney also works on Tamil and Telugu versions of many movies by acquiring their rights and many movies have also proven to be critical and commercial success in Bollywood.