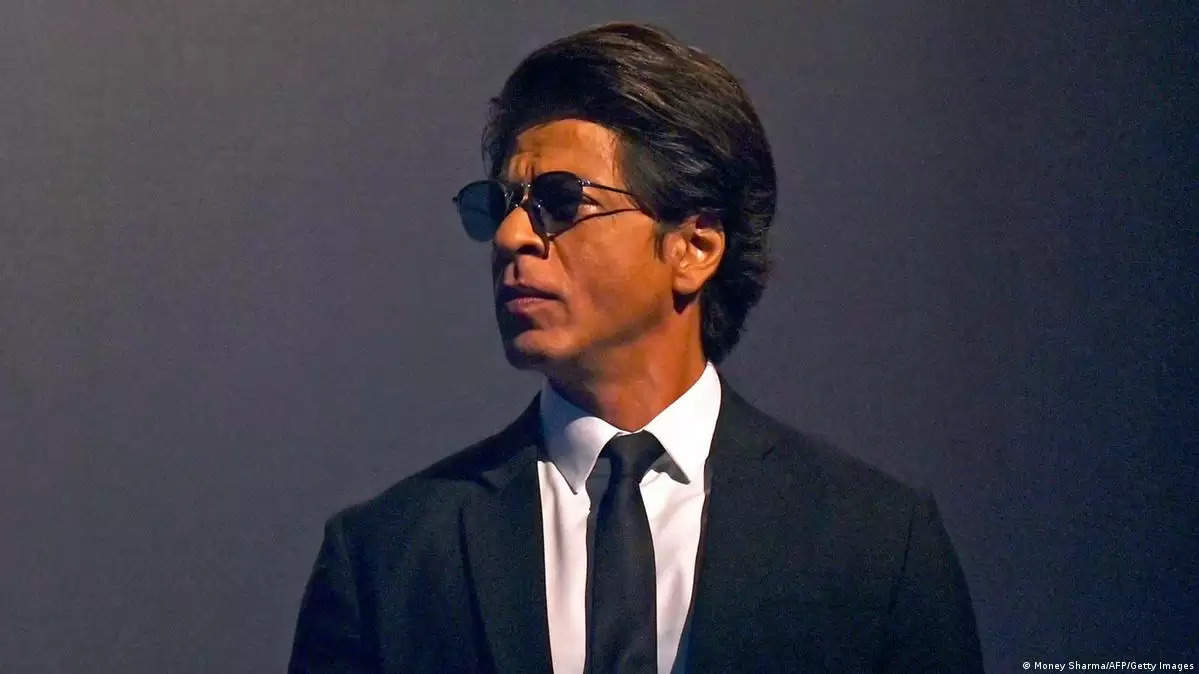 According to reports, Shah Rukh Khan Rukh Khan and his team were carrying pricey watches worth about Rs 18 lakh that they had purchased from the UAE when they were stopped by customs officials and ordered to pay the custom taxes of Rs 6.83 lakh at the airport. A top customs official has now disclosed that the singer and his team received no punishment and that simply the bare minimum of requirements were performed.

The official stated “For the commodities they were transporting, Shah Rukh Khan and his team were required to pay duty. Contrary to what the media is reporting, there was no penalty or interception. Everything being said about this case on social media is inaccurate in terms of the facts.” 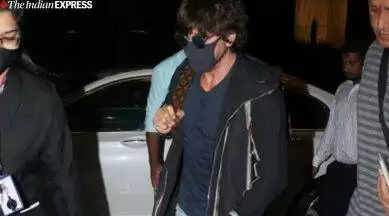 The representative added, "Shah Rukh’s dependable bodyguard Ravi Singh was escorted to the public T2 terminal from the exclusive GA terminal for the following reasons: “The passengers from GA Terminal are escorted to T2 whenever there is a need to pay duties or any other fees because that is where the staff and resources are located for such situations. Since there are only 10–12 passengers that depart from the GA terminal, it makes little sense to extend these facilities there.”
The official also said that Shah Rukh’s team was only carrying an Apple watch and watch winder cases, and not any expensive watches that had been reported previously. The value of the Swades actor’s gifts in Sharjah was calculated to be around Rs 18 lakh. 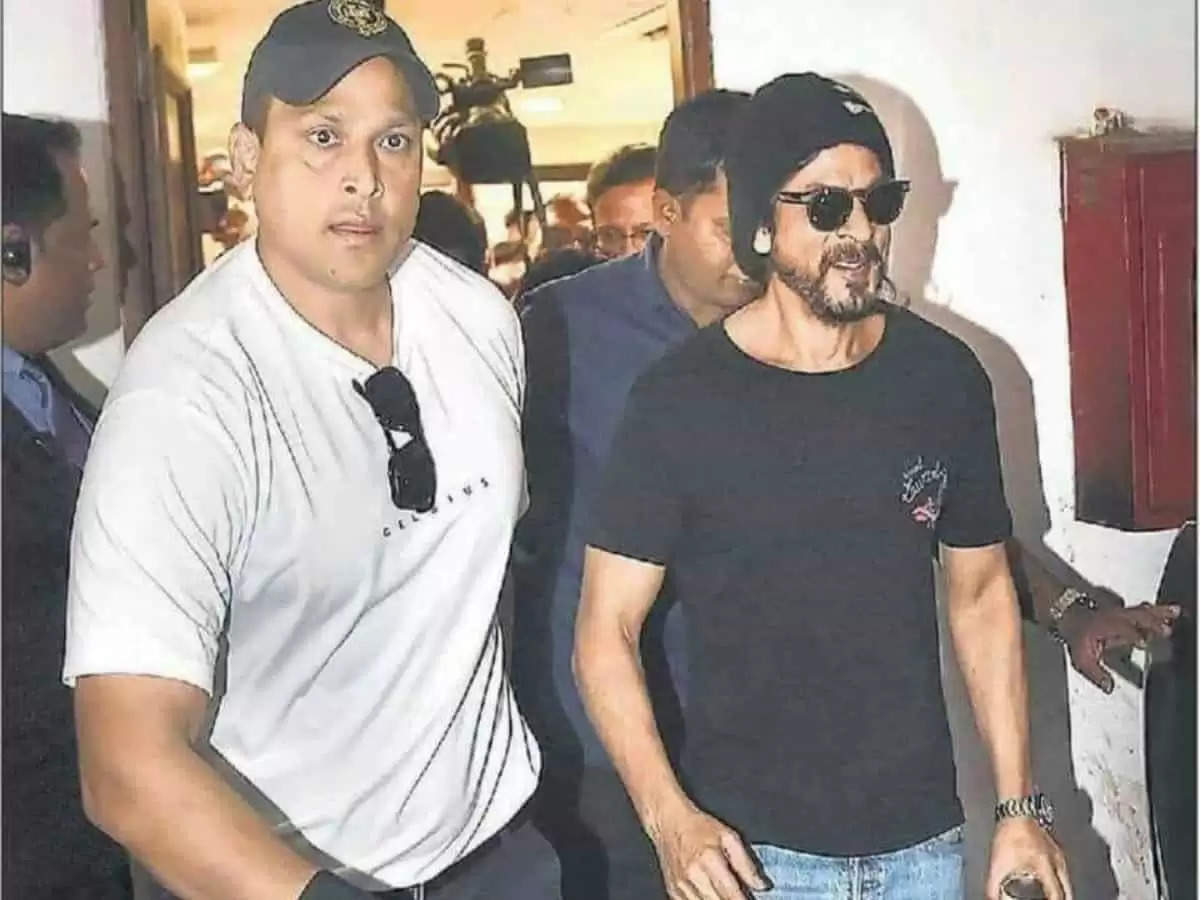 “Then, Ravi Singh, a member of SRK’s security team, was escorted to Terminal 2 with one bag containing goods for duty payment and one customs officer.” “Over there, Ravi paid the customs duty of Rs 6.88 lakhs, calculated at 38.5 percent,” the official, who preferred anonymity, concluded. 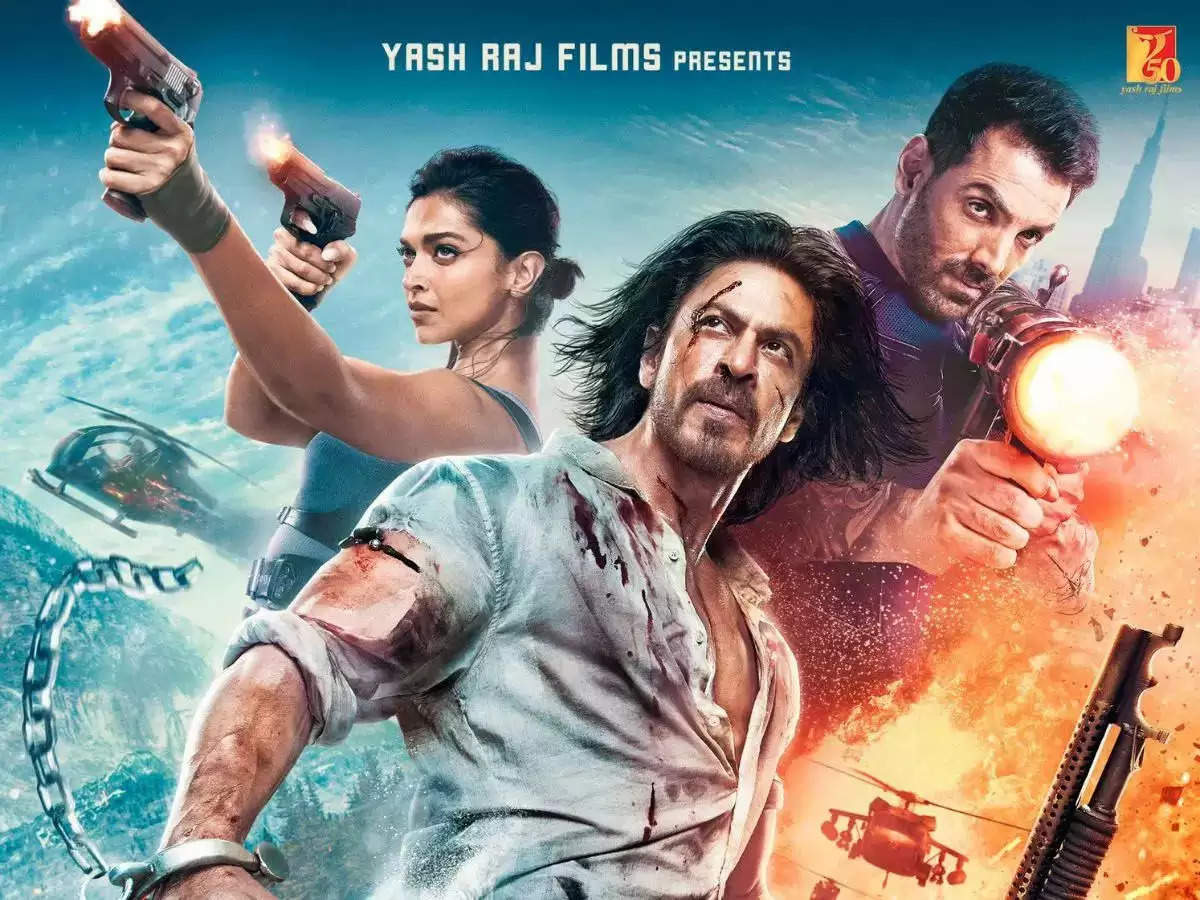 Meanwhile, Shah Rukh has three major films scheduled for release next year. He will appear in Siddharth Anand’s Pathaan in January, Atlee Jawan in June, and Rajkumar Hirani’s Dunki in December.