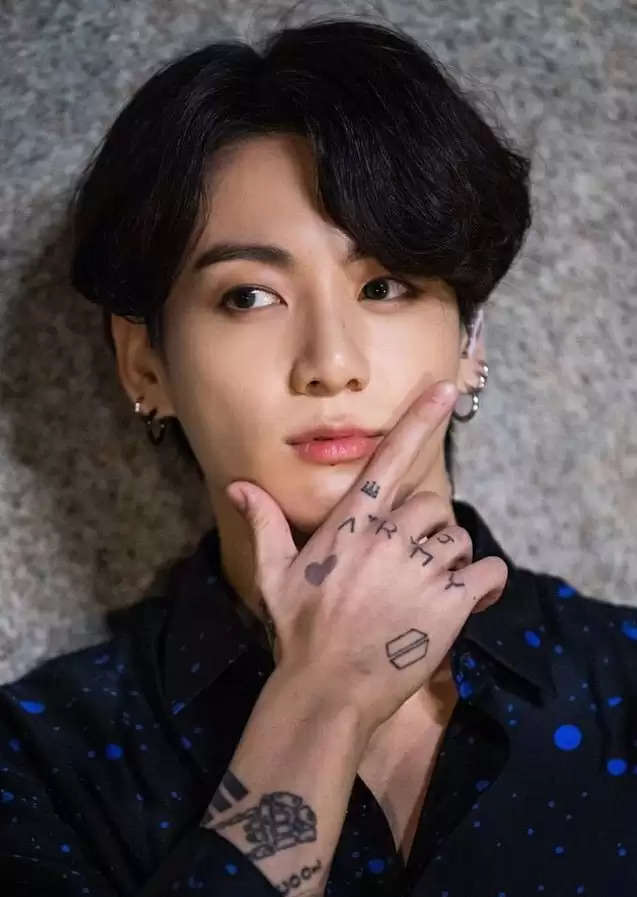 Are you one of the BTS Army? Definitely, Jungkook must be your favourite. He’s a sweet bunny and is given a number of cute names by the army. Let’s look over those cute names.

This is a fan favourite name because he often wears bunny ears during concerts and fan meets. This name was given to him because he looks like a cute bunny whenever he smiles.

Both these names are cute ways of pronouncing his names and are often called by the same name by his teammates.

His fans shortened the Jungkookie to “Kookie” referring to his sweet personality.

There is nothing mysterious about this name, it’s just a short form of his name.

This name was given to him by Nate Walka from American Hustle Life explaining that he once created a rap for Jungkook but when JK rapped he pronounced “nochu” and it stuck.

Jungkook’s favourite artist is Justin Bieber and before BTS debuted he was asked for the name to which he replied: “It would be Justin Seagull,”  whereas Jeon Seagull is the nickname given by Korean fans to him.

According to his fans, he always looks shook all the time therefore this is the name he gets.

This Korean name is just a mashup of his name and the word for bunny.