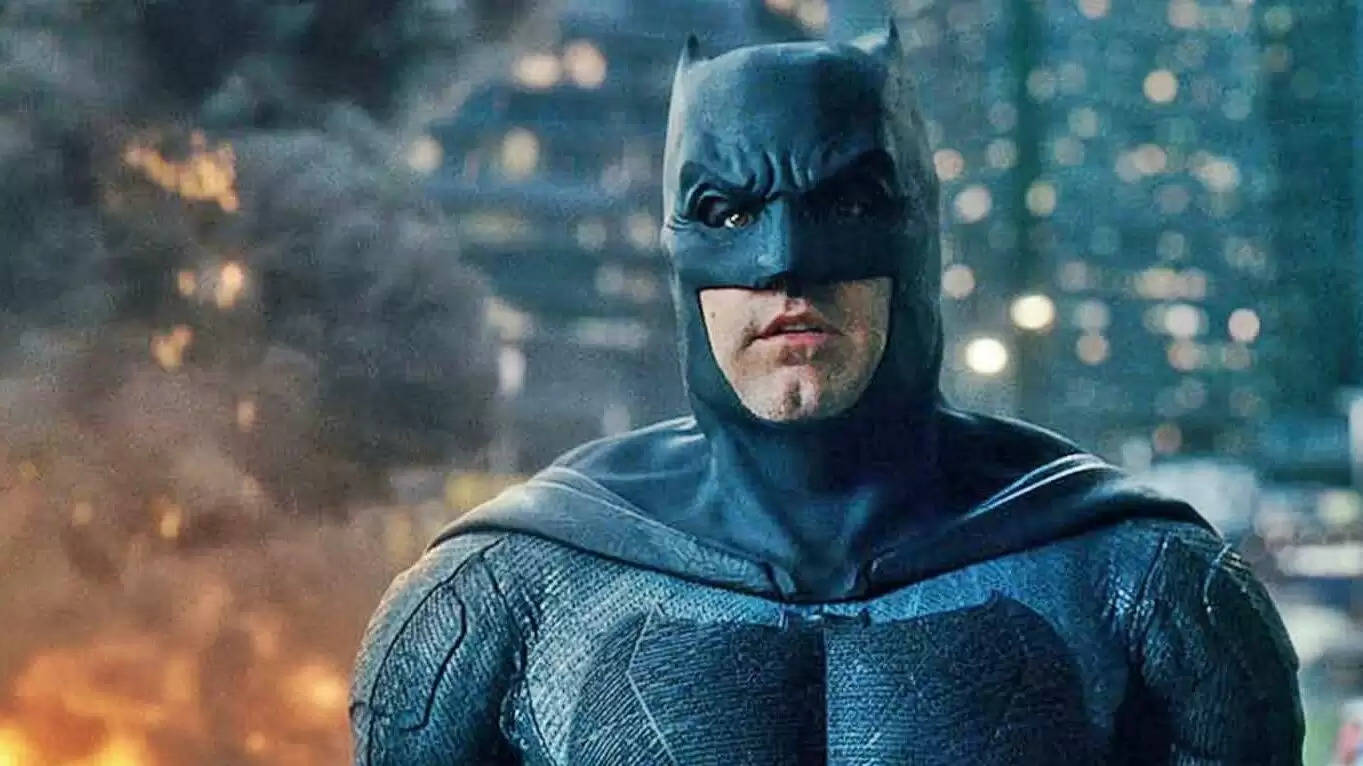 Ben Affleck first played the role of DC's Batman in Zack Snyder's Batman v. Superman: Dawn of Justice, where he was portrayed as an older and more experienced version of the character. He was the main figure in the DC Extended Universe, with the intention of leading the franchise. However, in recent years, the future of Batman in the Snyderverse has been uncertain.

When Ben Affleck was initially cast in Zack Snyder’s DC Extended Universe, he was met with a lot of criticism. After reprising his role in Zack Snyder's Justice League, Ben Affleck said that The Flash would be his last time playing Batman. This movie is said to "redefine" the universe and will feature Michael Keaton's Batman from Tim Burton's films. However, Ben Affleck will now be playing Bruce Wayne/Batman in Aquaman and the Lost Kingdom.

Questions arise about the live-action Batman in the DCEU, with Warner Bros. seemingly seeking to return to Ben Affleck despite claims from the studio and actor to go in a new direction. Could the studio be attempting to bring him back as the Caped Crusader? What do these small appearances mean for the future of the shared universe?

When Zack Snyder put Ben Affleck in the role of Batman, he became the focus of the DCEU. This was solidified in Justice League, where Batfleck was the leader of the superhero group. Unfortunately, the negative response to Batman v. Superman and the failure of Justice League caused Warner Bros. to change plans for the franchise, including the planned The Batman movie, which was supposed to be a part of the DCEU with Ben Affleck in the lead and behind the camera. Affleck only came back when Zack Snyder's Justice League was greenlit, thus bringing him back into the DCEU. Since then, what will happen with the DCEU's future is uncertain.

The success of Robert Pattinson's version of The Batman has been a success both critically and financially, making him a fan favorite. However, many Snyderverse fans still want Ben Affleck's Batman movie with Joe Manganiello returning as Deathstroke, which was meant to follow on from Zack Snyder's Justice League and lead into the sequel in the 'Knightmare' timeline. Despite Ben Affleck's run as Batman being seemingly finished, he was brought back on board.

Ben Affleck’s Role in The Flash

Andy Muschietti's The Flash made news when he stated it would alter the DC Extended Universe due to being based on the Flashpoint comic book series, which features the multiverse. Things made more sense when Michael Keaton was chosen to play Batman again, like in Tim Burton's original Batman and Batman Returns. Ben Affleck was also cast, which made people speculate about the future of the DC Extended Universe.

It was assumed that DC and Warner Bros. would likely get rid of the storyline that Snyder introduced in order to make Flashpoint a reality, which would mean getting rid of Ben Affleck's Batman from the timeline and replacing him with Keaton. This could serve as a reasonable explanation for why the continuity changed from Snyder's vision. Affleck was okay with this, and he indicated that filming for The Flash was his best experience as Batman and a meaningful way to leave the role.

Ezra Miller's statement that it was impossible to get rid of what Snyder had done for the franchise was further proved when Michael Keaton was cast in the HBO Max movie, Batgirl. As Keaton was the only Batman appearing in the film, with J.K. Simmons as Commissioner Gordon from the DCEU, it was almost certain that Batfleck was going to be abolished, thus providing more coherence in the DC Extended Universe.

Batfleck Returns in Aquaman and the Lost Kingdom

Jason Momoa revealed a photo of him and Ben Affleck, confirming Ben's return as Batman for the next Aquaman sequel. The actor was brought for reshoots and extra photography. It is unknown how important Ben's character will be in the movie, but he has taken over Michael Keaton's role which leaves fans questioning DC and Warner Bros.' plans.
Initial reactions to the news were positive and made sense, as DC moved the release dates for Aquaman and the Lost Kingdom and The Flash. The Flash will be released after Aquaman 2, so no matter what changes The Flash makes, they won't have an effect on Aquaman 2, so the idea of replacing Ben with Keaton still works.

Is Ben Affleck Reinstated as Batman?

There is still no certainty surrounding what the studio plans to do with Batman. There have been no recent updates on the next Superman movie either. Ben Affleck is still the DC Extended Universe's Batman, and he is appearing in Aquaman and the Lost Kingdom and will likely be in The Flash as well. The first footage of Shazam!: Fury of the Gods even featured Ben Affleck's character, confirming his place in the ongoing lore.

Although Ben Affleck's return as Batman isn't certain, James Gunn's Peacemaker having Snyder's lineup of the Justice League (sans Batman) implies that their story arc is still in line with the universe's continuity. DC and Warner Bros. need strong leadership to build a unified DC Multiverse, and with Batgirl's cancellation, the only movie that can do that is The Flash. Matt Reeves and Robert Pattinson are doing their best to keep viewers' admiration for the character alive.