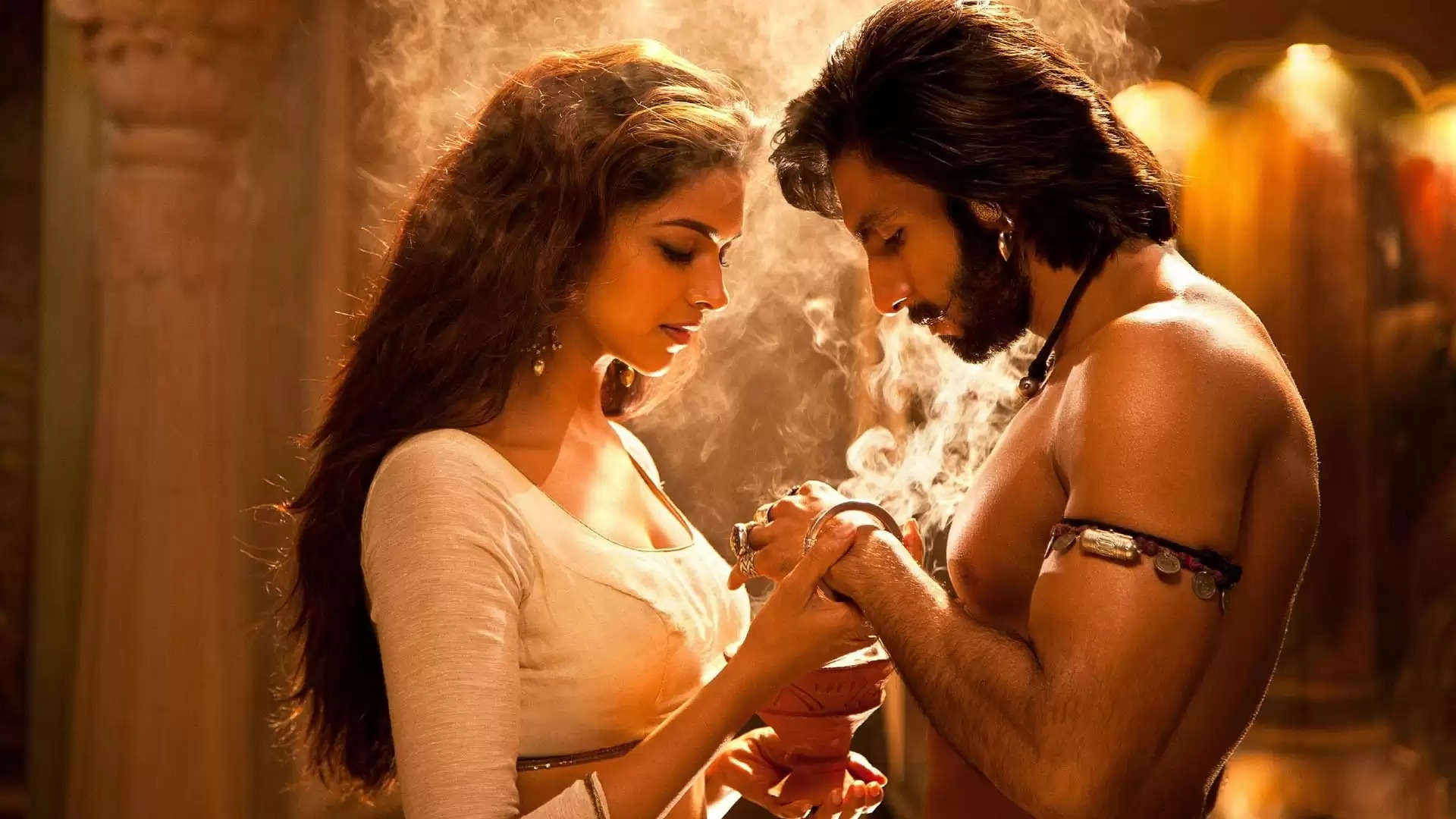 Sanjay Leela Bhansali, well known for his work on blockbuster hits like as Hum Dil De Chuke Sanam and Devdas, spoke up about working with stars Deepika Padukone and Ranveer Singh on the film Goliyon Ki Raasleela Ram-Leela. Notably, the film Ram Leela celebrated its ninth anniversary on Tuesday. He also said that Ranveer and Deepika were dating at the same time.

According to reports, Bhansali simply explained the sexual desire portion of the film to Deepika and Ranveer, and they perfectly got it. "They (Deepika and Ranveer) have never portrayed such fearless characters before." Deepika was occasionally caught aback by her character's open behaviour. But she'd say precisely what I wanted. They're both fantastic actors. They made expressing love so simple and amazing. "They have communicated the purest expression of love," Bhansali added. 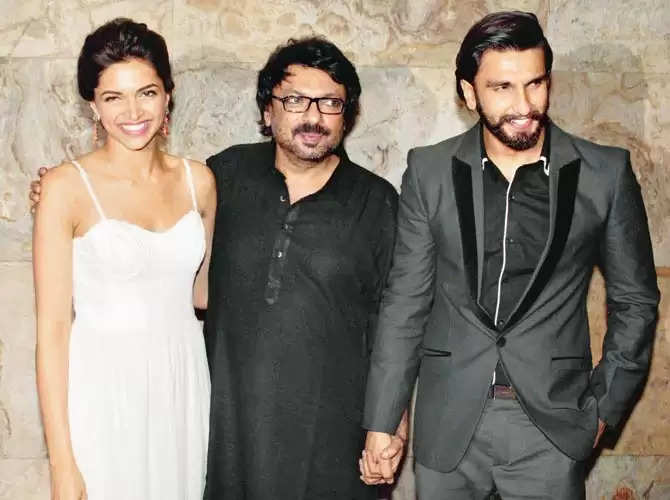 Bhansali went on to say, "It (Ram Leela) was a cheerful, colourful picture. I went back to my Hum Dil De Chuke Sanam and Devdas filming styles. Ram-Leela followed the failure of two of my previous projects. We had worked equally hard on Saawariya and Guzaarish. Both movies are equally important to me as Ram-Leela. However, our attempts did not resonate with the audience. That hurt my heart. I returned to my path, ready to reclaim my audience. I needed Ram-Leela to reach as many people as possible. I didn't force Ram-Leela to prove anything. I made the picture because I liked creating it, and I hoped that spectators would feel the same way." Goliyon Ki Raasleela Ram-Leela is a film based on the classic play Romeo and Juliet. This film starring Deepika Padukone and Ranveer Singh was released on November 15, 2013.