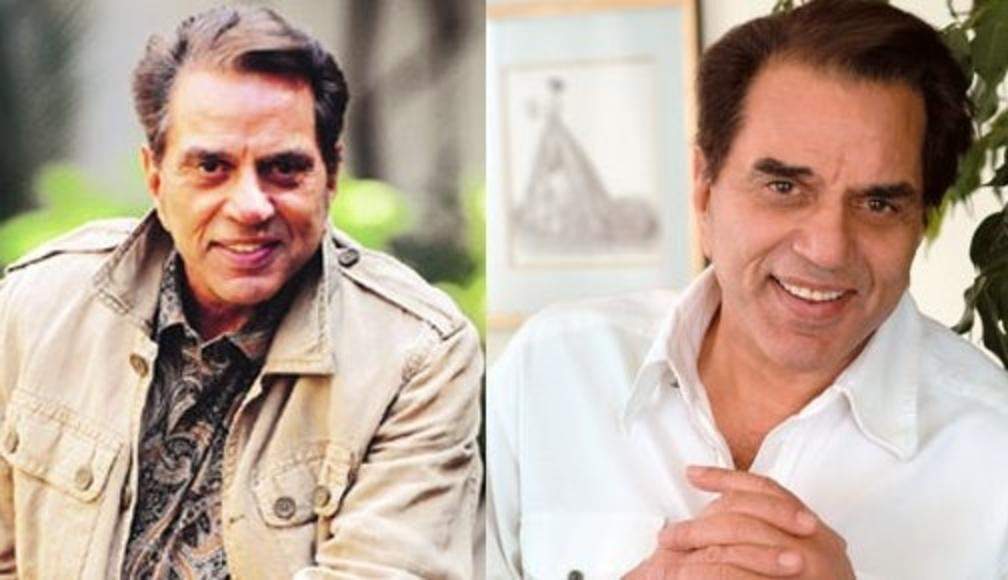 Shahid Kapoor is among the most versatile actors in Bollywood. According to reports, the actor is teaming up with Dinesh Vijan for a unique love story. The film also marks the first collaboration between Shahid Kapoor and Dinesh Vijan. After that, it was revealed that the film will be directed by Amit Joshi, and will also feature Kriti Sanon as the female lead. The film is going to be a Robot-based comedy film in which Shahid will be essaying the whole of a Scientist and Kriti will be playing the role of a Robot. Last year the film got on floors and is planned to be shot in many locations which include Mumbai, Delhi, and Europe. The film also features Dimple Kapadia. She has worked with Dinesh Vijan in films like Cocktail, Finding Fanny and Angrezi Medium. 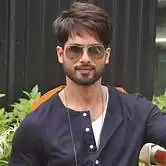 Shahid Kapoor Will Work With Dharmendra For the First Time

Veteran actor Dharmendra ji is also joining the ensemble cast of Dinesh Vijan’s Rom-Com Comedy film. He has already started the shooting with Shahid Kapoor, Kriti Sanon, and Dimple Kapadia. The presence of the action legend creates a very energetic and positive environment on the sets. Everyone is learning so many things from him. A source close to the development also reveals that he will be having a very dynamic role in the film and will surprise everyone. 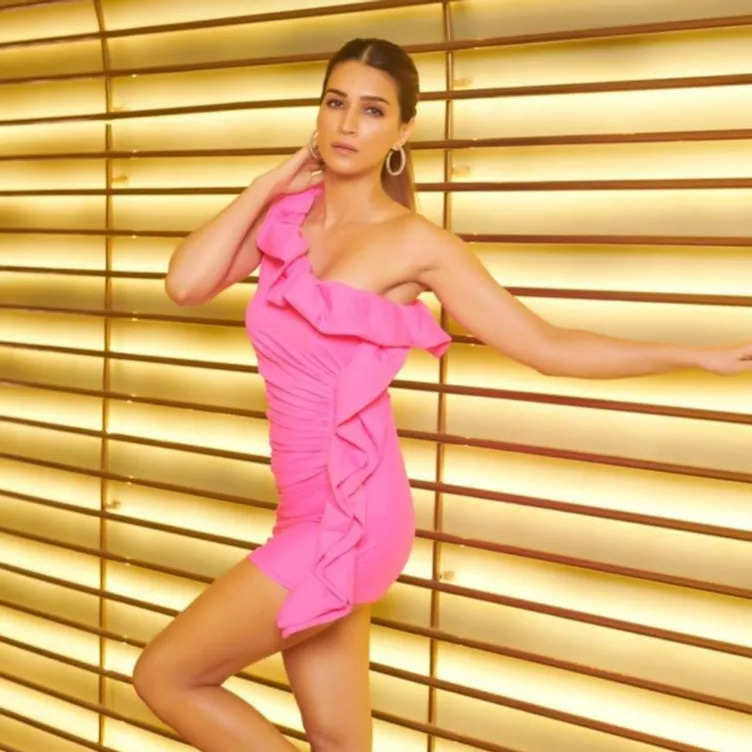 The film is going to be the first pairing between Shahid and Kriti. Fans will be amazed after seeing the chemistry between them and will be blown away by their look. Shahid is also in news for a comic copper with Anees Bazmee. The film will go on floors by the Summer of 2023. He is also having the official remake of Mumbai Police in his kitty. Kriti Sanon will be next seen in Shehzaada along with Kartik Aaryan, followed by Om Raut's upcoming movie Adipurush.