Did Salman Khan Quits No Entry Sequel Because Of An Argument with Boney Kapoor?
Salman wants the entire production of No Entry Mein Entry to be controlled by him
By Mrigatrishna Kalita Fri, 28 Oct 2022 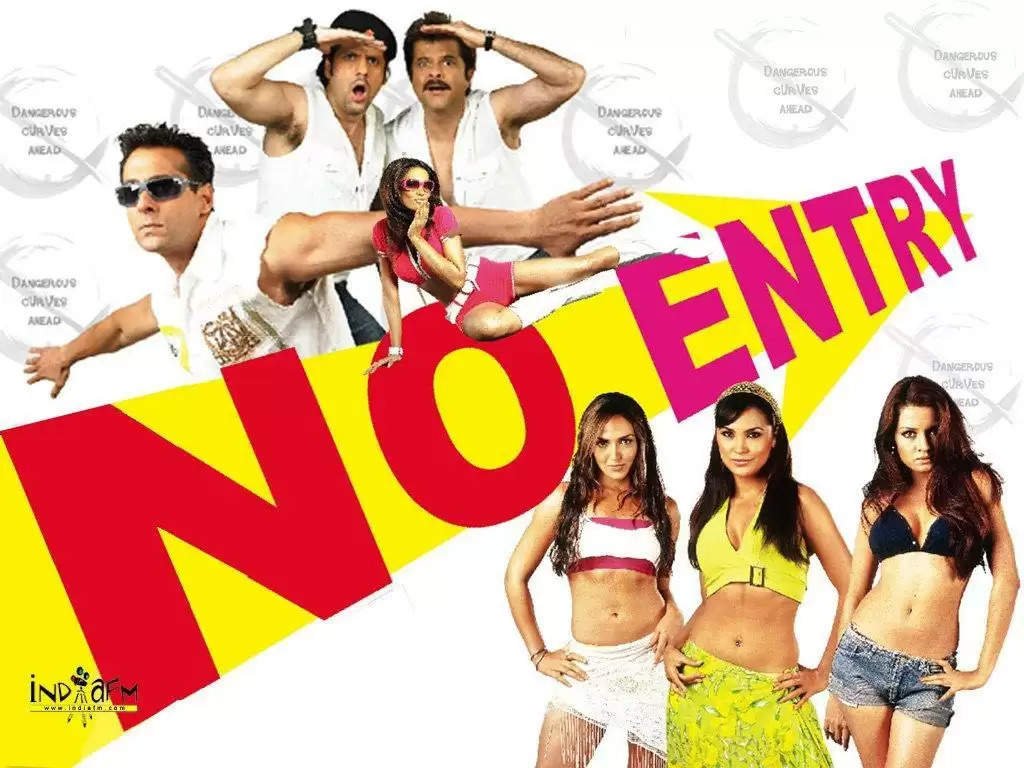 Anees Bazmee, who wrote and directed the popular comedy film No Entry back in 2005 has now finally confirmed that he is working on the sequel called No Entry Mein Entry. It will be released by January 2023. But now as per reports Salman Khan has quit the film after he had an argument with producer Boney Kapoor. 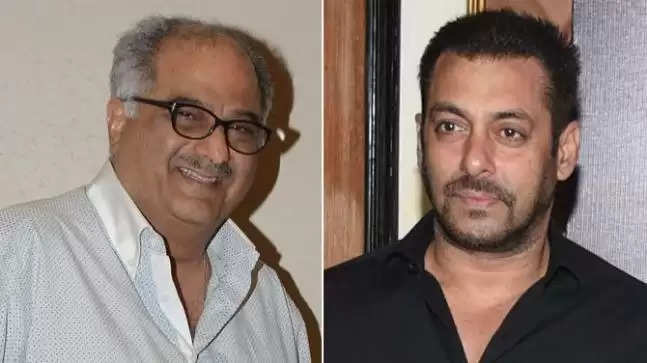 According to some news reports, it is said that Salman wanted to control the entire production of No Entry Mein Entry. But this come as a surprise to Boney, because he has already setting up his production now for several years now. It was reported that Salman wanted to own the negative and the IPR of the franchise, along with the digital and satellite rights. And thus Salman’s demands eventually led to a tiff with Boney, and hence Boney has now decided to make the film without Salman Khan. 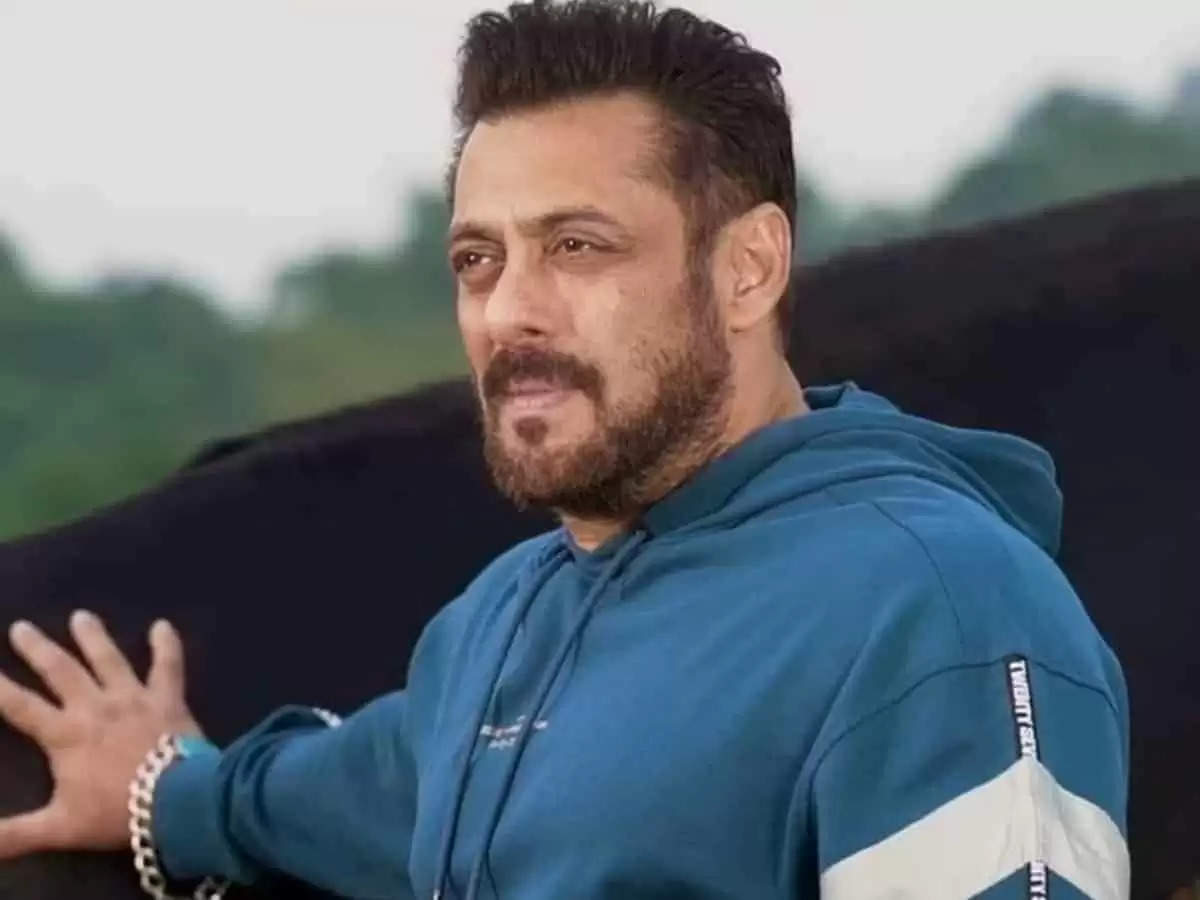 And If this report turns out to be true, then it is going to be a huge disappointment for some sincere fans, who have been waiting eagerly to see Salman in the No Entry Mei Entry film . But one thing can also happen that Salman Khan and Boney Kapoor bury the hatchet and will come on the same page as planned earlier.

Earlier, when director Bazmee was asked No Entry Mein Entry, he said that he just don’t want cash in on the franchise and make it average. He said that they had many ideas discussed as they wanted this sequel to live up to its prequel.
Other than Salman, Anil and Fardeen, this film will also feature Lara Dutta, Bipasha Basu, Esha Deol and Celina Jaitly in some important roles.