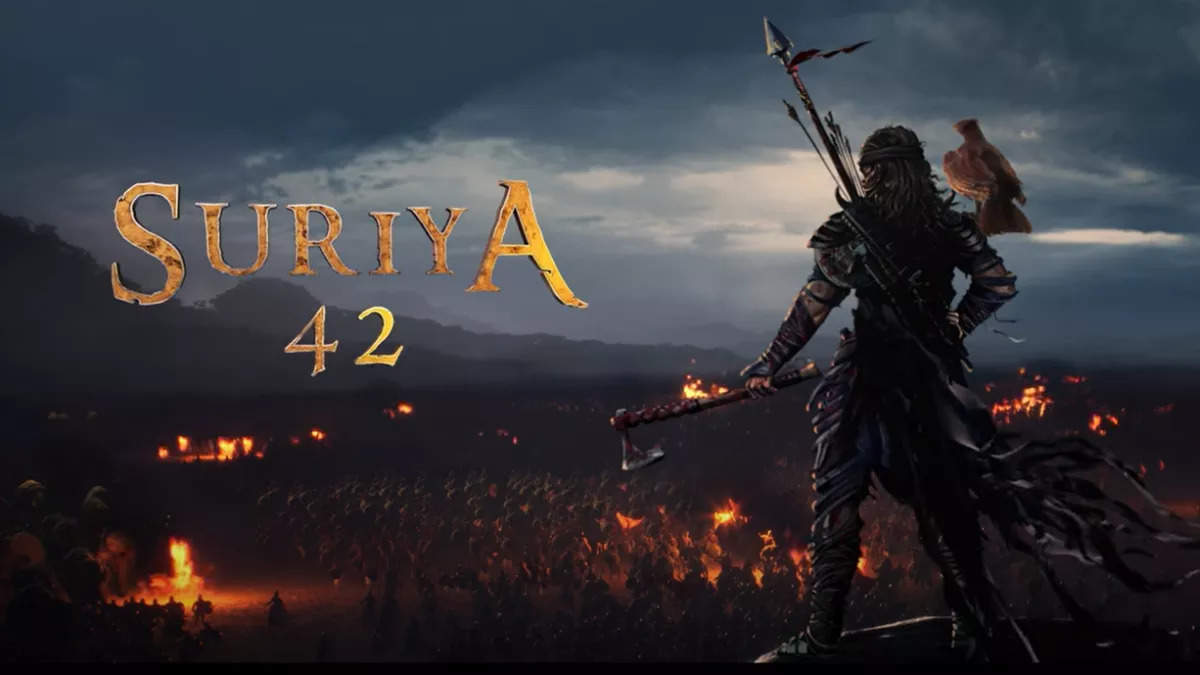 After impressing the audience with Disha’s villainous avatar in Ek Villain Returns, B-town actress Disha Patani has now announced her next film with actor Suriya. 'Siruthai' Siva will be directed the movie, which is being tentatively referred to as Suriya 42. The actress is currently on the top of the world be a part of a project of such larger-than-life elements.

Sharing her excitement on her new project with Suriya, Disha said that she is super jolted to announce her upcoming film with Suriya sir and Siva sir. She feels really great to be a part of such a huge project which promises to give the audience an electrifying cinematic experience on the big screen. She added that the character she is playing is pretty unique and she can't wait to bring out her never seen before avatar to the audience.

The motion poster of Suriya 42 was recently dropped online by the makers who also revealed that the film is being made in 3D and that it would be released in 10 languages. Going by the poster, the film appears to be an explosive action entertainer. It has made fans ponder whether Suriya 42 is a historical or a war film.

The motion poster has a hawk flying over a battlefield in which knights are battling it out, while Suriya's character, dressed in the commander’s attire, is seen standing on a rock and observing the proceedings on the battlefield. The poster too has the tagline, 'A mighty valiant saga'.