"Disha Patani reveals that she hates watching herself in movies "
By rishu sharma Sun, 24 Jul 2022 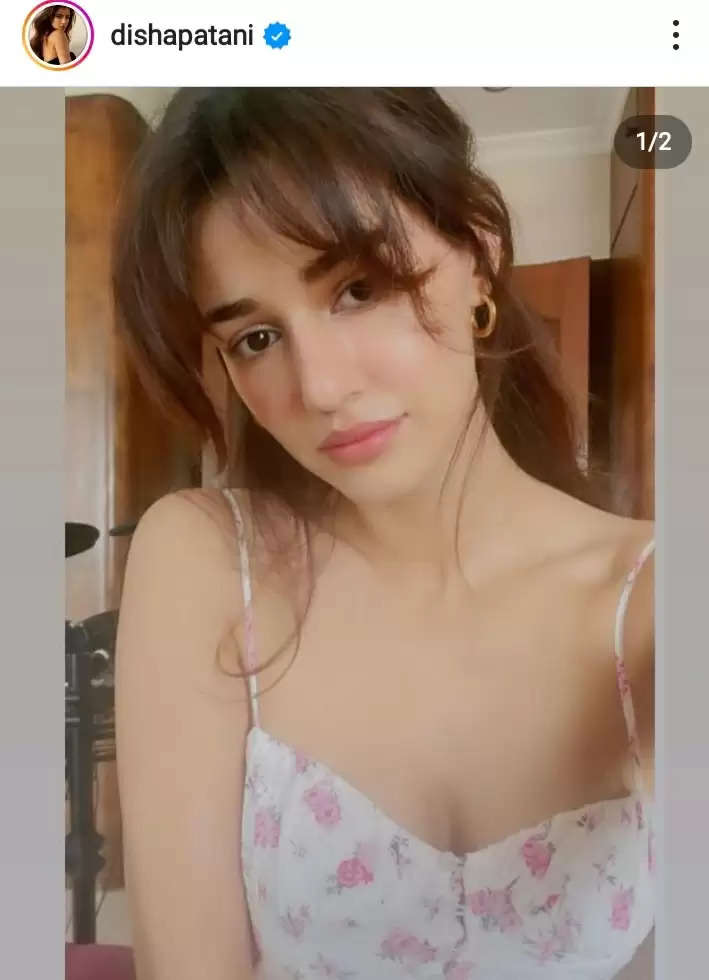 Disha Patani always amazes her fans with her styling sense. She is one of the hottest actresses in Bollywood. Fans just can’t get over watching her on big screens. She is quite active on her social media handles and always amaze her fans with her sizzling photoshoot and videos. She’s is a fitness freak too. Her upcoming movie ‘ Ek Villian Return’ has doubled the excitement of the Audience. But, in a recent interaction, she revealed that she hates watching herself on screen. She said she don’t like anything about it.

The gorgeous Disha Patani made her acting debut with Loafer but she gained popularity and recognition after the Biopic of Legendary Cricketer, M. S Dhoni. In the movie, she played the role of the love interest Mahi. Later she came opposite Tiger Shroff in Bhaghi 2, Bharat, and Radhe alongside Salman Khan and many more. Her upcoming movie Ek Villain Return will release on 29th July 2022.
TRENDING TODAY
YOU MAY LIKE