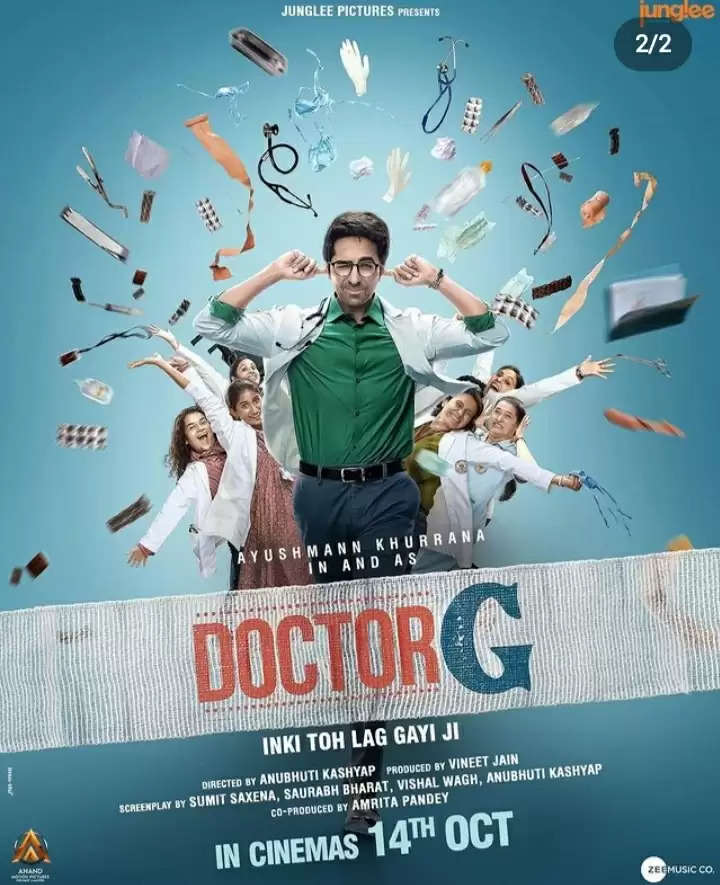 The trailer of Ayushmaan Khurrana and Rakul Preet Singh Starrer Doctor G  is finally out now. Today the trailer of the movie was unveiled by the markers.

The film will arrive in Theaters on October 14, 2022. The first look of the film has created a lot of Buzz on social media. Fans were eagerly waiting for the announcement of the release date of the movie. This is for the first time Ayushmaan and Rakul Preet Singh are sharing the screen. 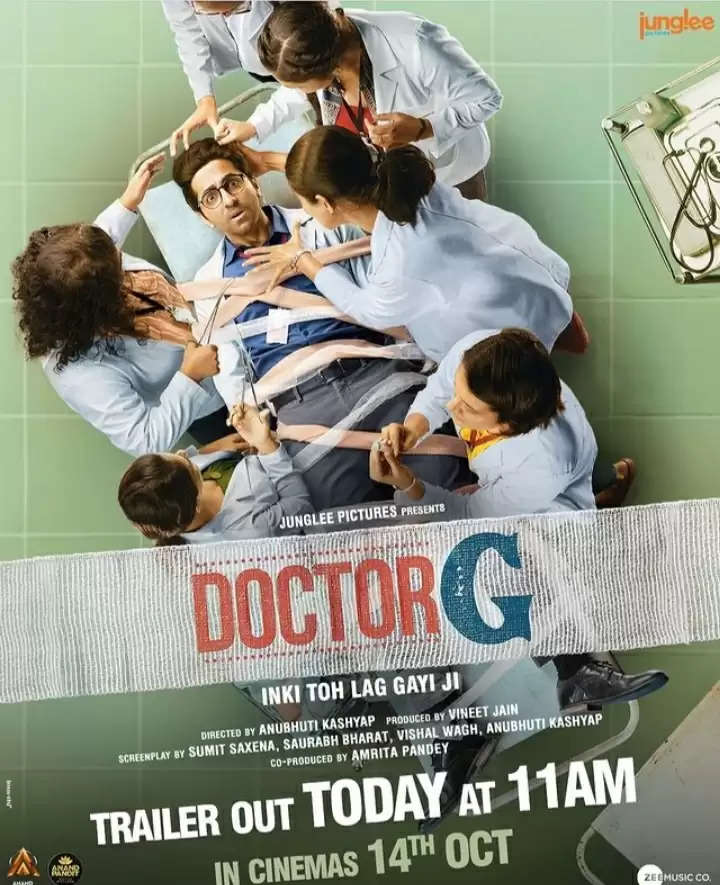 In the film, Ayushmaan Khurrana is playing the role of a medical student who steps into the shoes of a male gynecologist. The first poster shared by the actor gives us an idea about the chaotic world of his medical journey to becoming a Gynaecologist in the film.

Ayushmaan took his Instagram handle and shared the release date along with two photo posts. The film is directed by Anubhuti Kashyap and produced by Junglee Pictures. This film also marks the directorial debut of Anubhuti Kashyap.

This movie is the third collaboration of Ayushmaan Khurrana with Junglee Pictures. Earlier he has done two successful movies with Junglee pictures which include Bareilly Ki Barfi and Badhaai ho. 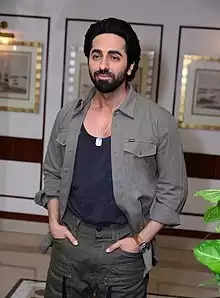 The trailer of Doctor G gives us the introduction of Dr. Uday Gupta ( Ayushmaan Khurrana) who is the sole male student in a female-dominated Gynecology department. In the trailer, we can see Ayushmaan being beaten up by a patient's husband at a clinic. He is not comfortable treating females and don't want to be a gynecologist and wants to study Orthopedic.

Ayushmaan Khurrana was last seen in the movie Aneek, while Rakul Preet Singh was in Runway 34 and Cuttputli. She will also be seen in 'Thank God ' along with Sidharth Malhotra.