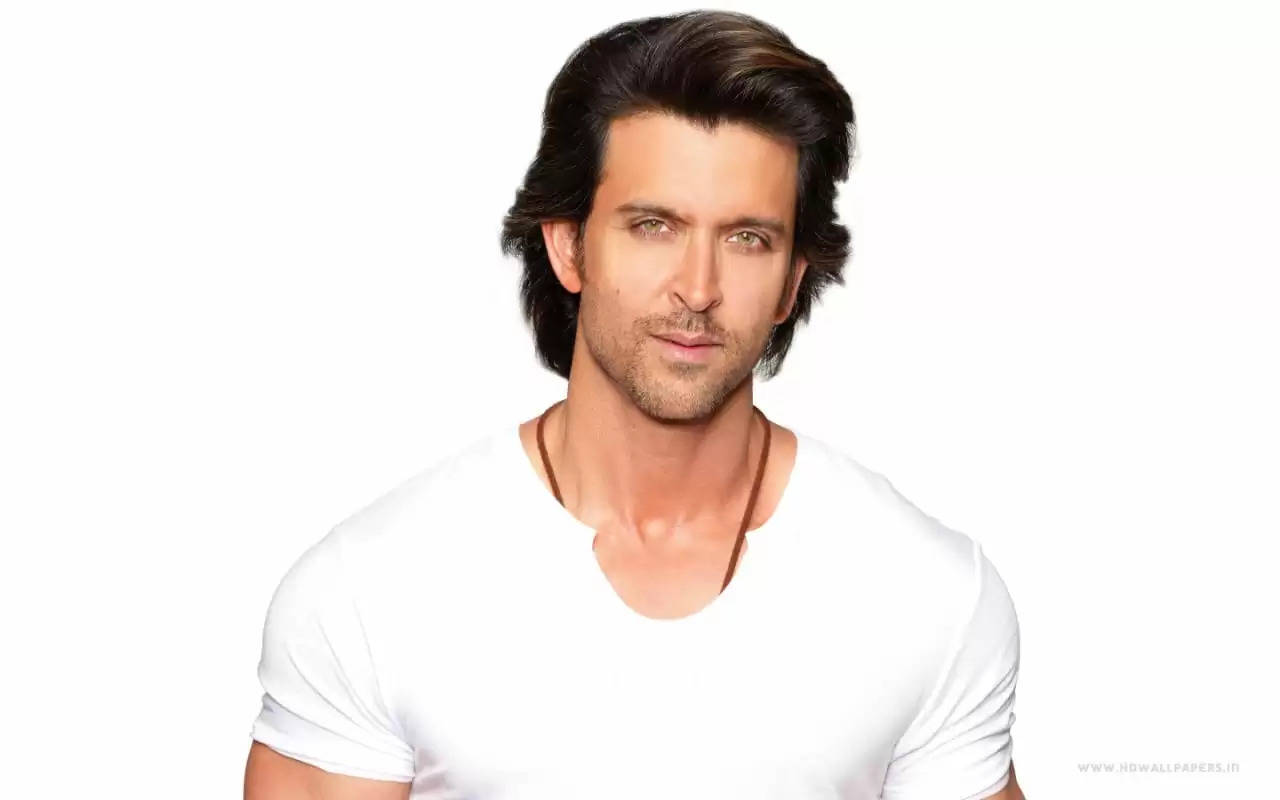 Well known Bollywood actor, Hrithik Roshan is already doing two high-on visual effects films - Krrish 4 and Ramayana. He anticipated, that doing Brahmastra 2 would mean too much of a time investment on another VFX-heavy film. He wants to do more films this decade and he doesn't wish to wind up spending the next 7 years on these 3 dream projects. He shared his thought to Ayan and Karan, and humbly let go of the offer.

The whole team is now searching for an actor to play the role of Dev in the second part. It's a role that needs a definite amount of aura and hence, it would be pleasing to see who is the upcoming best bet for the team of Brahmastra. The movie is confirmed to release on 9th of September and it is expected that the advance bookings to open within the next 3 to 4 days.