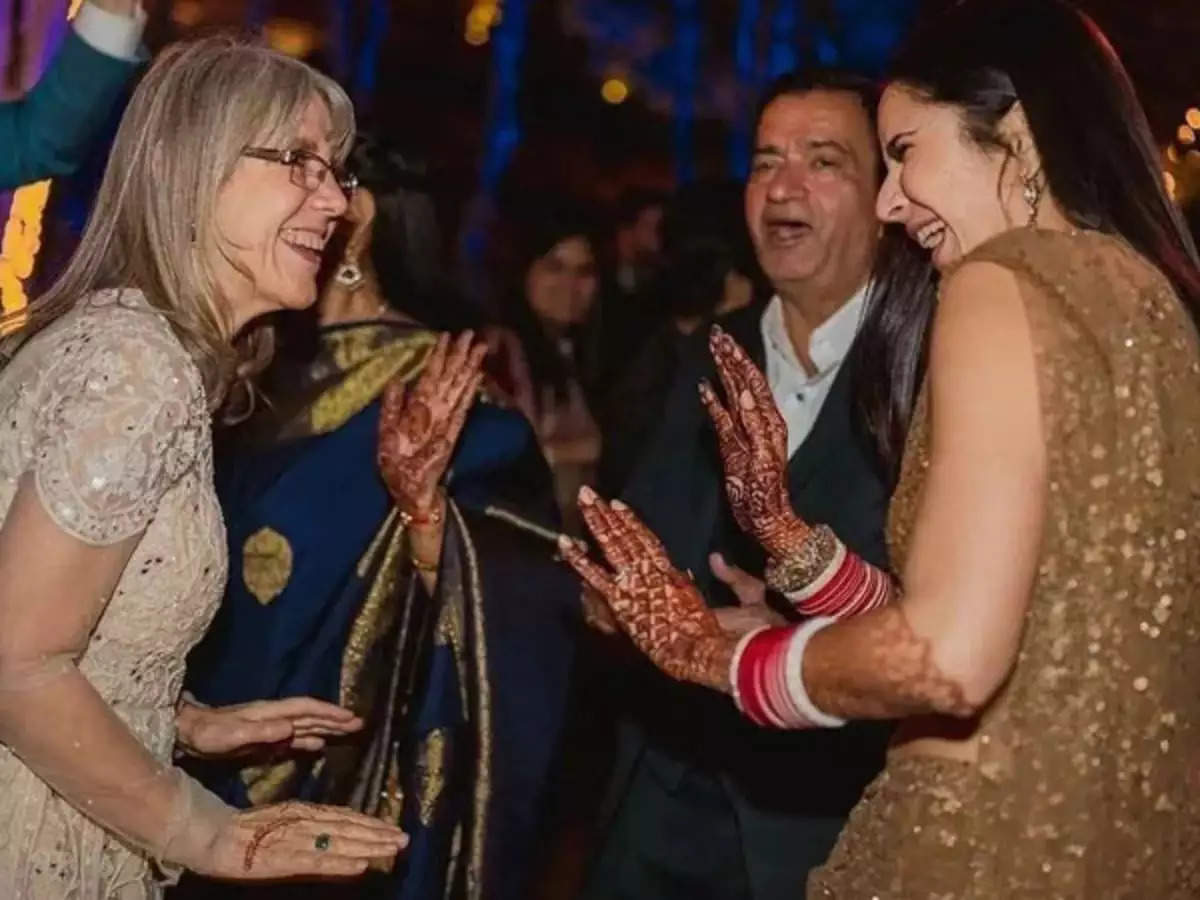 Suzanne Tarquotte is the mother of the famous actress, Katrina Kaif, and is her biggest strength. Katrina is the product of how she molded Katrina and where she stands today. She is often spotted with her daughter and is an active participant in her daughter’s life. Let’s look out at some facts based on Suzanne Tarquotte to know her better: