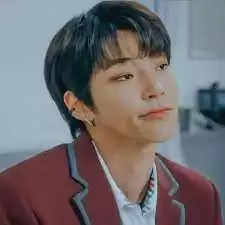 If you are a K-drama lover, it isn’t possible that you missed watching the outstanding romantic series TRUE BEAUTY. But even if you missed it, go and watch now. But if you have watched then there is a high chance you had a crush on Han Seojun. He gained lots of love and appreciation because of his role worldwide. Let’s see some facts about Han Seojun.