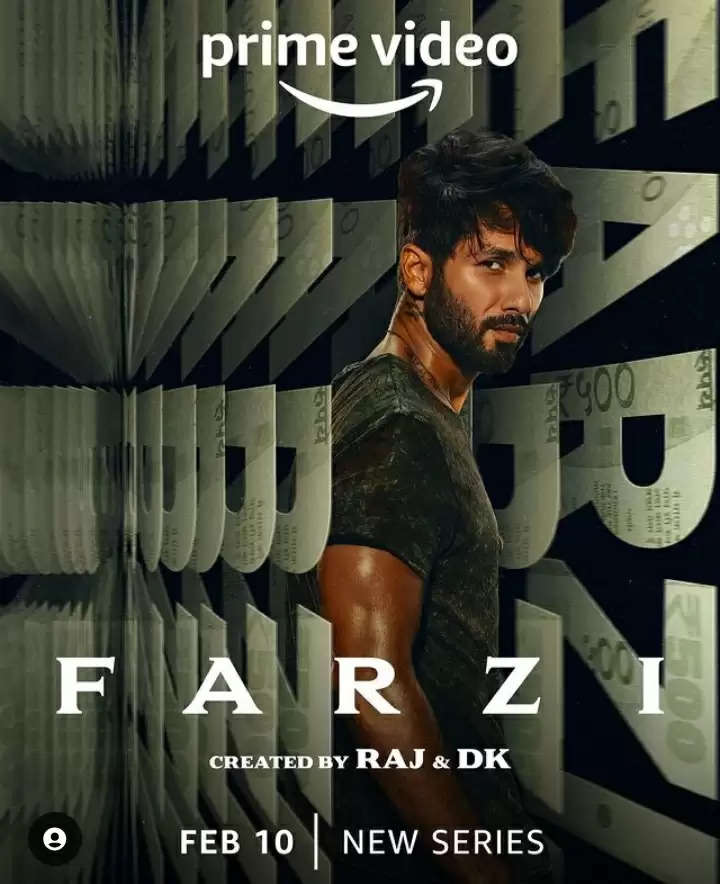 The highly anticipated trailer of Shahid Kapoor and Vijay Sethupathi starrer Farzi was unveiled yesterday by the makers. It also marks the digital debut of Vijay and Shahid and fans are eagerly waiting to see both stars together. This exciting series is directed by Raj and DK. Earlier they also directed the popular web series ‘The Family Man’. Its second season was also equally loved by the audience. The trailer has been creating magic on social media since it was released. The entire team of the series has unveiled the trailer. Have a look at the trailer

5 Major Highlights of the trailer 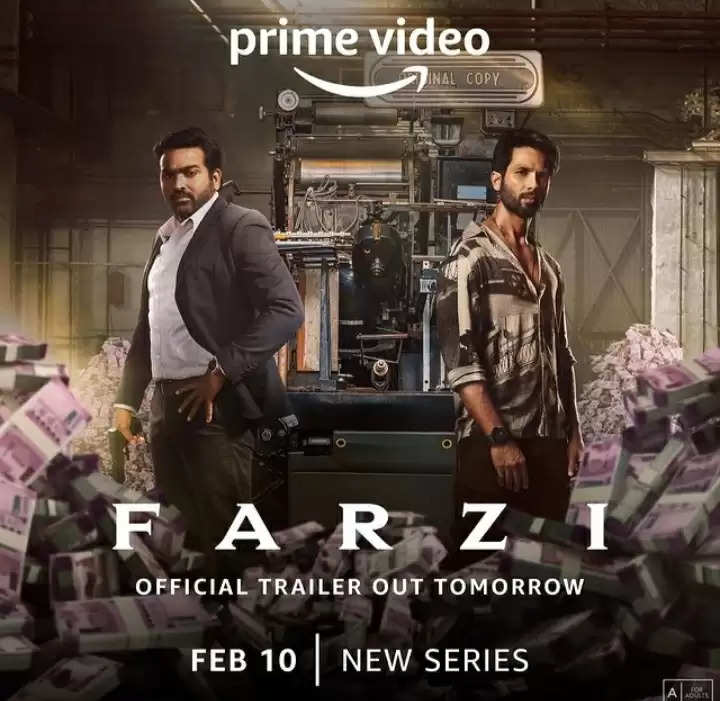 The trailer brings a long-lasting effect on viewers from the beginning till the end. It starts with a small-time con artist i.e Shahid who is jumping on a bed that is full of money. The trailer shows how Shahid and his friends become rich by printing a replica of the original money. After that, Vijay who is a task force officer comes to find out who is doing all this and leaves no stone unturned to chase Shahid.

Apart from these versatile actors, Shahid and Vijay, this series also stars some of the most talented and renowned names from the industry and their presence is creating a lot of excitement and fun on the screen. It includes  Kay Kay Menon, Raashi Khanna, Anmol Palekar, Regina Cassandra, Kubra Sait, and Bhuvan Arora adding more charm to the series.

When these talented actors come together to entertain us, then power-packed dialogues are necessary. Shahid's powerful hitting one-liners and Vijay's punchlines are worthy of applause.

The storyline of the series is quite interesting and it will surely keep the audience at the edge of their seats with so many interesting twists and turns. It will also show how Vijay and Shahid's cat-mouse race will come to an end.

Raj and DK are among the most versatile directors. The talented duo has already impressed the audience with the popular web series 'The Family Man'. They are all set to recreate their magic again.