Flashback: The Time When Salman Khan Said There Are Bigger National Issues Than His Relationship With Katrina Kaif
By Nida Naaz Fri, 29 Jul 2022 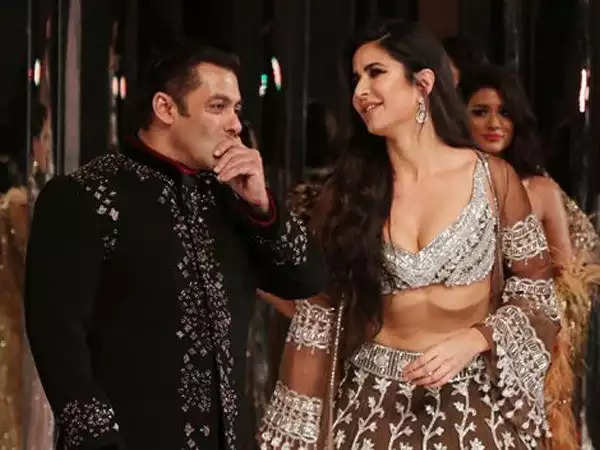 The relationships of Salman Khan have been hidden by none. His personal life was the thing the audience was more interested in than his films. Salman Khan is known for dating many actresses in the film industry.

Coming back to Salman Khan’s relationship, Salman Khan started dating Katrina Kaif after he parted ways with Aishwarya Rai. He never talked about his personal life publically but if reports are to be believed he is dating Romanian model Lulia Vantur.

Back in the time, when Salman Khan was asked about his relationship with Katrina Kaif, he tried to ignore the question by saying that there are so many other problems affecting people in the country, then why is the Salman-Katrina relationship a piece of national news? Salman Khan is pretty vocal to his fans but when it comes to his personal life he tolerates none.

Meanwhile, at present, Katrina Kaif is already married to Vicky Kaushal last year in December, and talking about Salman Khan, his fans are already waiting for this good news.